Gone Too Soon, Girl Aged 16 Killed by The Bullet As Riots Hit Kisii For Day Two.

By Kenyahub (self meida writer) | 1 months

Kisii has been on the news headlines for two days now. Yesterday police engaged with residents of Rioma village over riots as a result of what people described as use of excessive force once they arrest the motorbike operators and other people in the village. The most recent case is the death of a motorbike operator in police custody. The deceased has been in the hands of police for three days without trial. 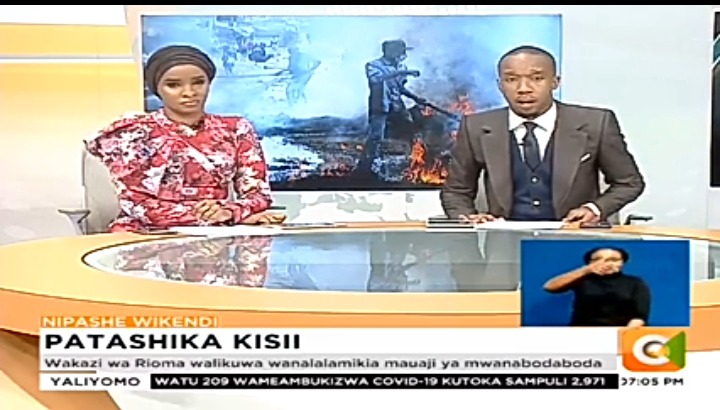 Bitter residents were blaming the police over torture and brutality which resulted to the death of one of their own. Police are allegedly being blamed for use of excessive force in today's retaliation against the residents. Use of live bullets has been criticised by people as is has led to the sudden death of young a girl aged 16 years. 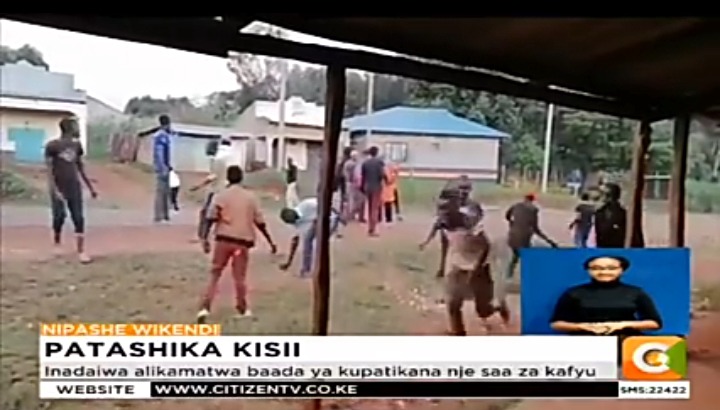 According to the girl's parents, Kerubo had gone out for church service but never went back home, later they learnt about her sudden death. According to those who witnessed the scenario she was taking refuge in an incomplete building as police engaged the motorbike operators in running battles. 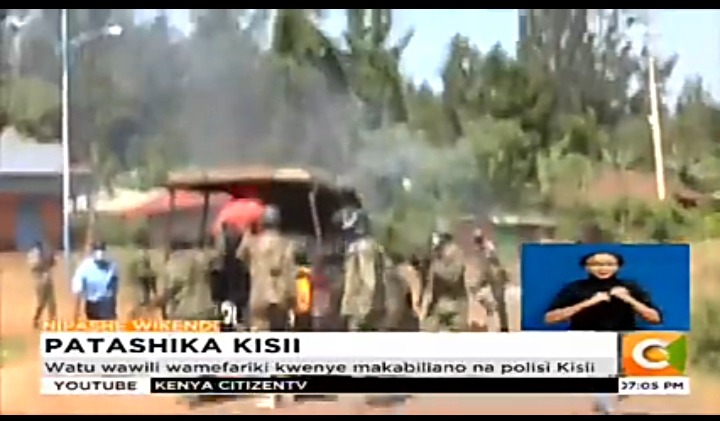 Kerubo was shot in the chest and passed on while receiving emergency treatment. Five other people are nursing gunshot injuries in various hospitals within Kisii. Currents news show one more person has succumbed to injuries. Residents has vowed not to back down until the police involved are transffered.