3 Police Badly Injured in a Bandit Ambush in Ol Moran.

By Kenyahub (self media writer) | 14 days ago

The heavy police that was in Ol Moran started to resurface yesterday. In an attempt to venture deep into the rural area, the police were meet with heavy retaliation from a group of bandits who were heavily armed. It forced the police to abort their mission something which made the gun wielding men to escape un injured. In the LEDs than 30 minutes fire exchange three police were badly injured. The incident took place last evening. 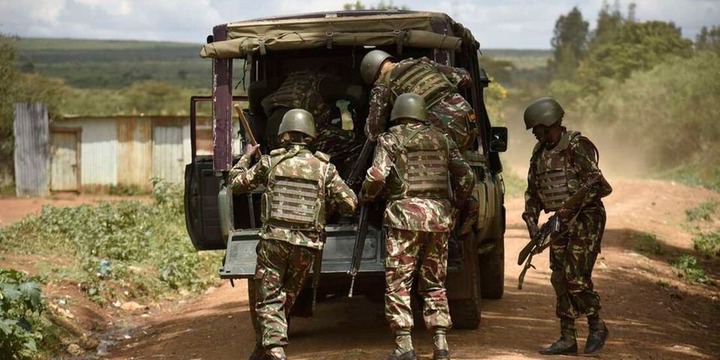 It is not yet clear if the attack was planned or it was a way to let the police know that the battle is far from being won. The police are now mobilizing personnel and working on a strategy which will aim at completely disarming the people without casualties.

There has been questions on why there are no reports on any arrests or killings made to the bandits or cattle raiders something which raised suspicion of a possible blackmail to the people. People are left out in the operation something which has made them hide critical information on who are behind the series of raids and attacks .

The three police were airlifted for specialized treatment. The Rift Valley police boss, Natembeya is expected to release a statement on the current state of security in this area. Follow for more updates and keep informed.

How To Start And Successfully Run Motorbikes Spare Parts Business

Gel and artificial nails have been issued with a health warning by doctors.