'I Held Him, But He Whispered & Told Me This'-Cop's Wife Reveals More Details Before He Killed Self

By lemmymbelle (self meida writer) | 29 days 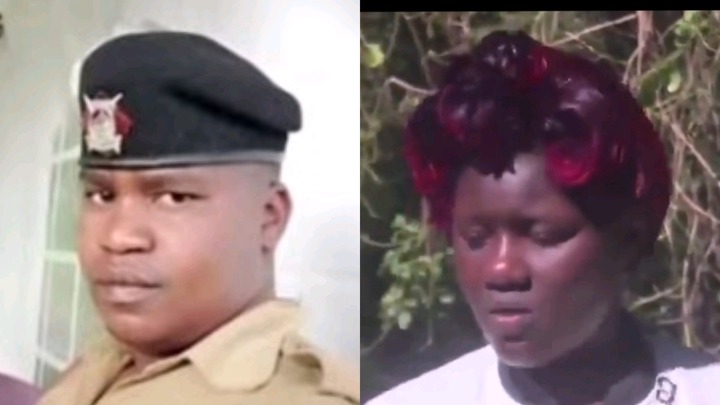 Incidents of police officers killing each other have been a major cause for concern in recent days with several officers ending up losing their lives at the hands of fellow officers who have gone berserk.

The interior CS Fred Matiangi has indicated a need to do more to help police officers to deal with issues of Mental health since its becoming a major problem. 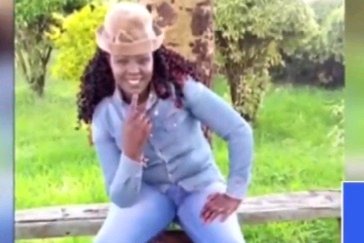 A few days ago a police constable by the name of Benard Sivo went berserk killing his lover before turning the gun on himself.

It has now emerged that Sivo killed Nyambura because he felt she was becoming a problem to his marriage.

According to his wife, before Sivo killed himself, she tried to hold him and tell him not to harm others. However, Sivo whispered to her she should go back home with their daughter since he was ready to end it all.

By that time his colleagues were closing on him outside the police station. On realizing he was surrounded he decided to end his life with one single bullet.

Nakuru Doctor Who 'Poisoned' His Two Children Dies As His Wife Speaks On The Incident, Details