A form four boy stabs his father to death

By PirnAbis (self media writer) | 1 year ago 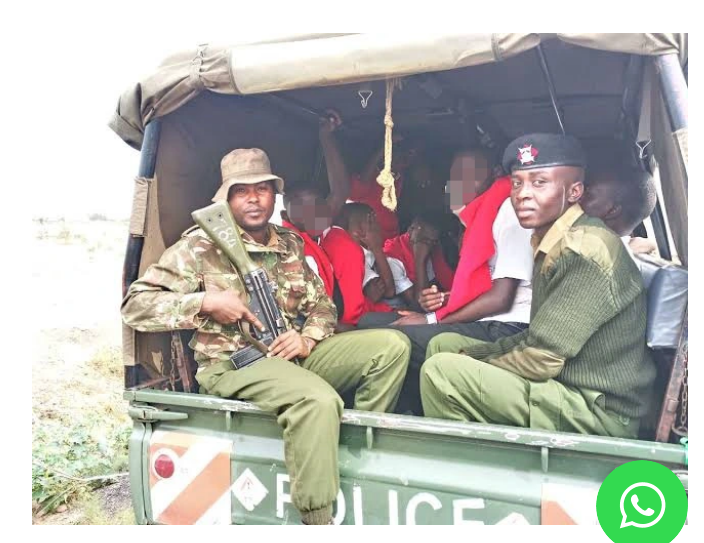 A form four boy has stabbed his father to death. The citizen tv reporter said that their was a confrontation between the boy and his father whereby the father was inquiring why his son keeps on bringing his girlfriends in their home.

This did not go well with the son that is when he took a machete and hit his father on the head. The father screamed attracting neighbours who came to rescue the father though it was too late because the boy had already hurt his father badly. 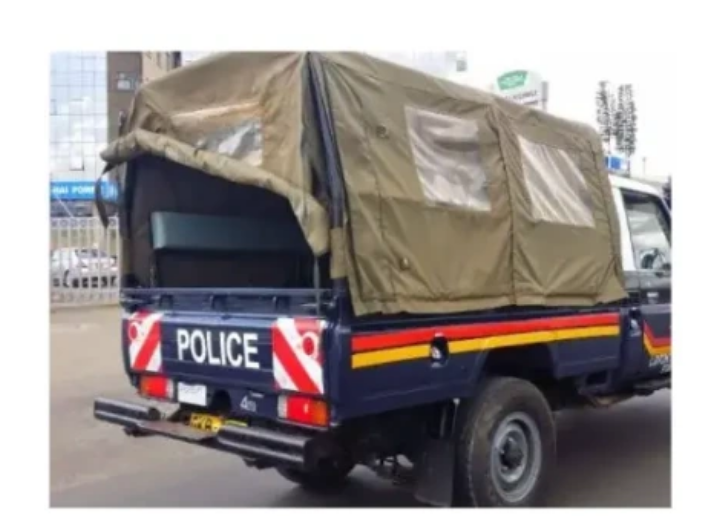 The incident happened in Namirembe, Bungoma county. The villagers rushed the man to hospital but he didn't make it. The boy tried to run away but the neighbours ran after him and caught up with him and presented him to the police. 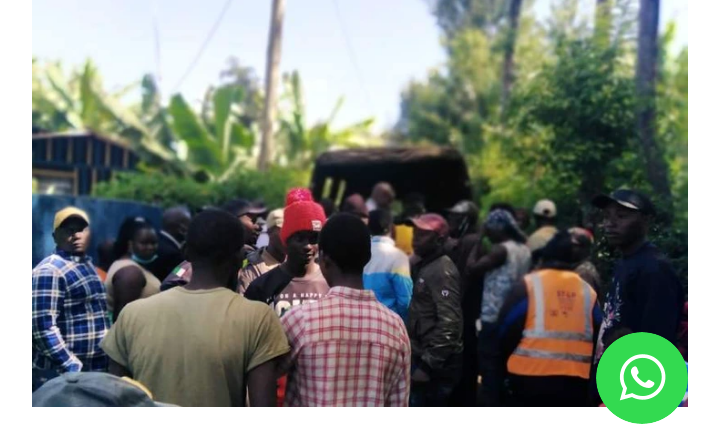 The school boy is in police custody awaiting to be arraighned in court after investigations are over. Everybody is wondering of what became of our students after the reopening of schools.

Content created and supplied by: PirnAbis (via Opera News )