By TheReporterr (self media writer) | 24 days ago

A family from Kasarani is currently searching for their son who is reported to have gone missing under unclear circumstances. 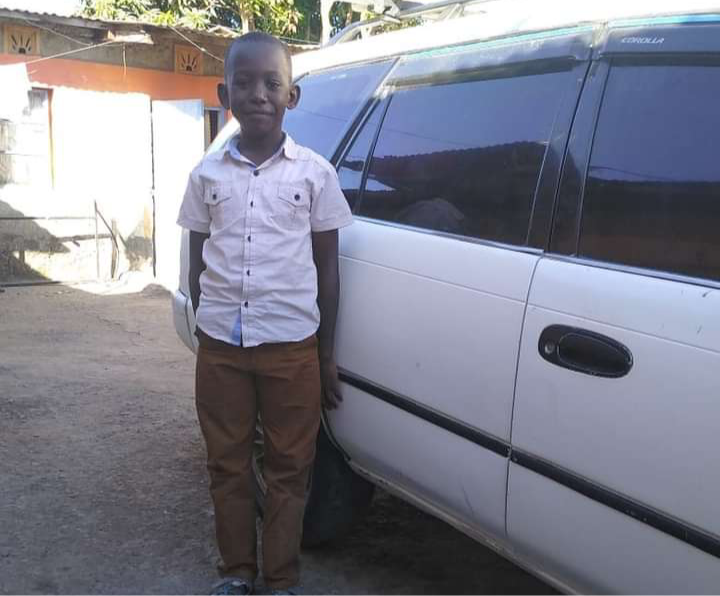 Reports have revealed that the 12 year old child studies at St Mathew preparatory school in Mwiki and has been missing for a few days. Due to this reason, he urged any Kenyan who might know about his whereabouts to report to the nearest police station for more investigation.

In the past few months, a number of kenyans have been reported missing under unclear circumstances. According to the reports given by Kenya police service, they urged all kenyans to stay vigilant as they try to fish out the syndicate behind the ongoing Kidnapping and abductions.

Expressing his fear and concerns, the inspector General of police, Hillary Mutyambai urged parents to make sure they watch over their children especially during the holidays when this reports tend to get to their peak.

While reacting to this incident, a number of kenyans have called upon the director of criminal investigations urging him to form an elite group of police officers who will be handling cases of abductions and disappearances in the country.

According to the reports given by most Kenyans, they claimed that this was the only way in which the government was going to get rid of the increasing rate of abductions and disappearances in Kenya. Painful: Another KMTC Student Murdered By Lover In Cold Blood