By Kadi (self media writer) | 1 month ago

A certain family in Kwisero, Kakamega county has had a chance to reunite with their son who went missing for more than a year. The boy is said to have gone missing when his father left him with the step mother. It is said that the boy was left home with his father who is a mason for work. 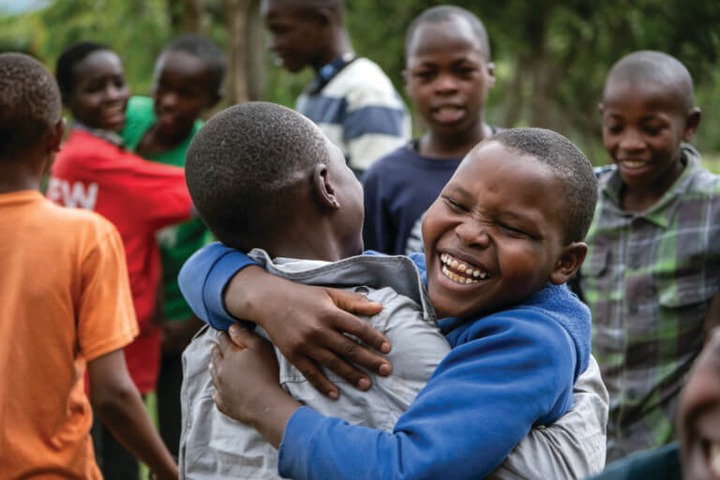 The son was left behind to take care of his siblings as father went to work. Unfortunately, the son had his own plans. He left home an vanished completely where his dad's attempt to find him.went in vain. He was claimed to have been murdered several times but on visiting the scene, he was never found to be the one.

At first, a number of thieves were lynched and rumours spread he was among those lynched but his body was not found. After several months, news emerged that the son had died at Bungoma police station. His father booked the body but was told to be patient. He was later rescued from streets by pastor Omondi who took him to Kakamega Youths Center before reuniting with the family. 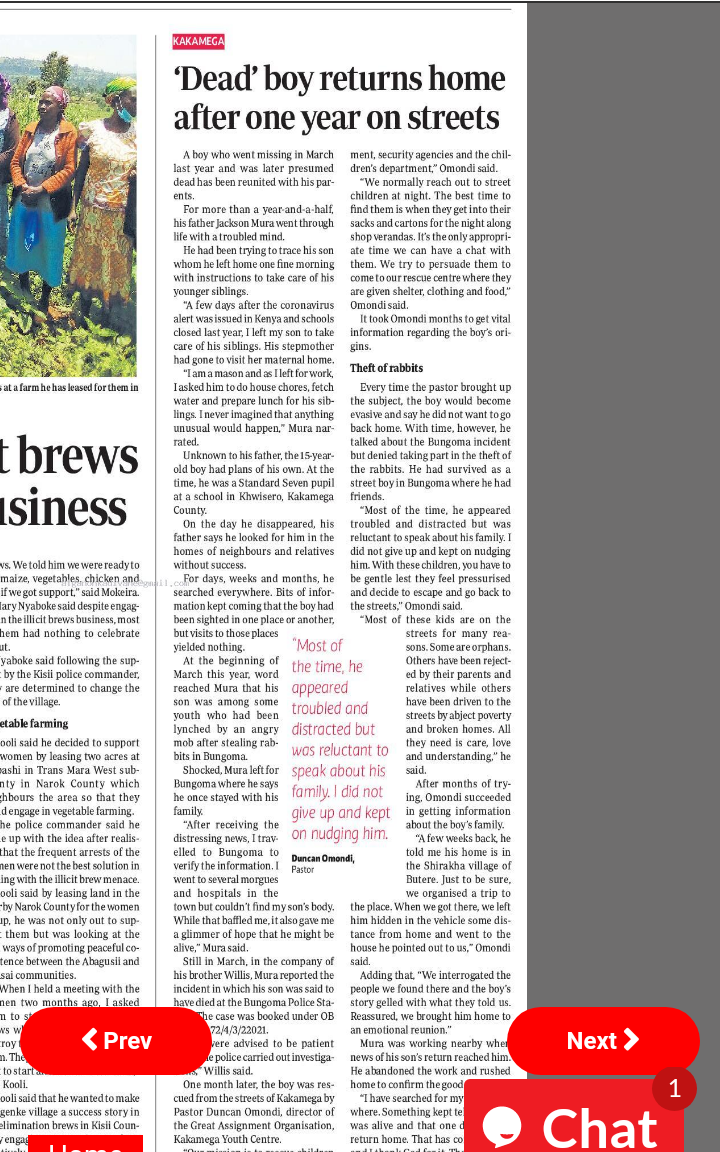 Revealed: This is the Main Reason Why TSC is Under Probe by the Commission on Administrative Justice