Murder: Why men are killing women

By GoldenEagleDreams (self meida writer) | 23 days

The last few days have seen daily reports of gruesome killing of women in very difficult circumstances. Unknown to the victims, the person who would terminate their lives would be someone close to them.

This last one week has seen the DCI and the family of one Catherine trying to put together pieces of information in order to unpack the mystery around the gruesome torture and murder of the 25 year old in the hands of her lover. Catherine was lured to her death trap by the 38 year old suspect after what is coming out to be a love affair gone sour. 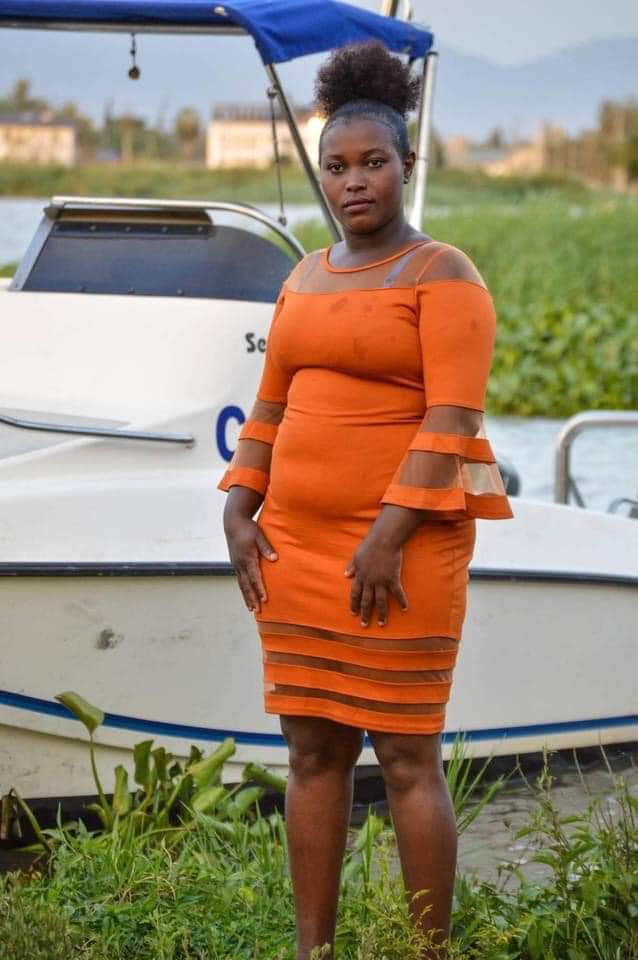 At the beginning of February, Kenyans woke up to the news of a Certain Caroline whose body was discovered after disappearing mysteriously. Carol suspect that the guy he was going to meet was up to no good and therefore she alerted a female friend about the meet up with the said guy. She is said to have withdrawn some money which she would use to boost her shares in a sacco. That's the last that's is known about her. 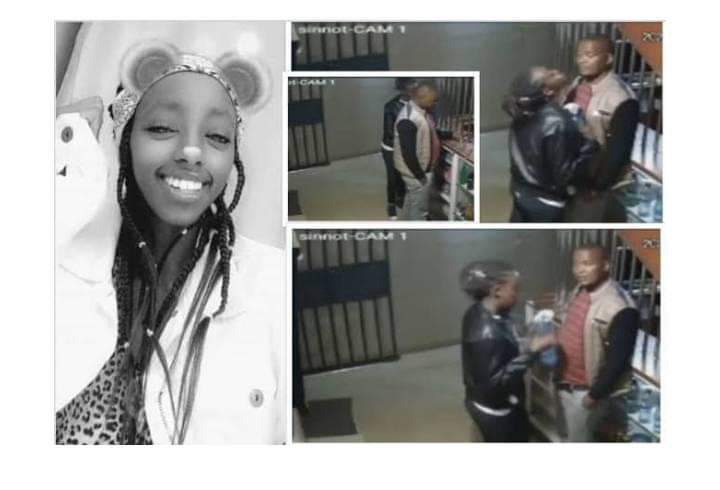 Soon after, a certain Nungari was rushed to a city hospital with injuries on the spine. It turns out that the girl had spent an afternoon with her lover, and later in the night. After what is now confirmed to have been a night of violence rather than passion, Nungari would latter succumb to her injuries at the said hospital.

These are just to name but a few. Crime busters and Psychologist as trying to find out why these murders are not coming to an end anytime soon.

In all this cases, one thing stands out. The would be killers are married men trying out adventures of extramarital relations. It hard to explain how men are leaving their matrimonial beds in order to have entertainment by other women. We have to try and understand why modern marriages are creating enough excuses for me to eat out.

Betrayals have been a preserve of the political and business community. In Kenya, it is not easy to trust a gentleman's agreement because its anytime you can easily get jilted. Unfortunately, this culture has also found its was in human relationships. It is common to see a man keeping multiple relationships and having to balance among the ladies involved. While men can easily get away with such betrayal, they themselves would hardly put up with such. After spending his wealth pampering a girl(never mind she is not his wife), a man would consider it a stab at the back for "his women" to do them same. Betrayal begets betrayal.

We are living in a society that is not equipped with peace building and conflict resolution mechanism. In an ideal society, there would be forums through which grievances could be iron out before they reach catastrophic levels. This skills can be taught in schools, religious institutions, media and also civil society forums. Men and women must be taught that murder is not a solution to their problems.

Opinion: 4 You Tube Channels Every Man Should Subscribe To

Top Businesses to Start Near a University or College

Avoid These Simple Mistakes for a Healthy Living