By Avickooh (self media writer) | 12 days ago 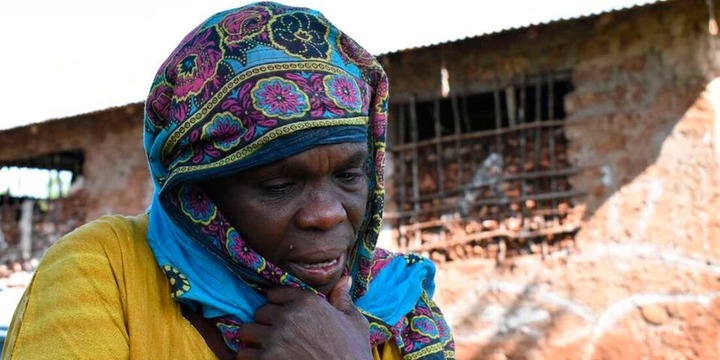 As cases of forced dissapearance continue to rise at coast, two families whose kin went missing two months ago, are distraught.

Abshir Ali Garo, 27, and Jackson Njue, 32, are the latest victims of forced disappearance. They were picked by men in police uniforms on July 24, 2021. The two were having lunch at a hotel in Ukunda in Kwale County.

They were later driven to the Majengo area in Mombasa County where Garo's family resides.

"Two men who identified themselves as police officers knocked on my door at around 9.30pm. After opening the door, they asked me for a bag, which they claimed had money as their colleagues waited outside," said Garo's mother Dhahabo Hassan. Ms. Hassan said that the men in uniform ransacked her house.

"When they did not find what they were looking for, they asked if I knew a man by the name Rama," said Ms. Hassan. Ms. Hassan said that they even beat her up and told her to find Rama if she wanted to see her son. Ms. Hassan is urging the government to bring back her son.

Content created and supplied by: Avickooh (via Opera News )