Kabuchai MP's Bodyguard Roughed up at a Funeral in Bungoma

By MinuteNews (self meida writer) | 9 days 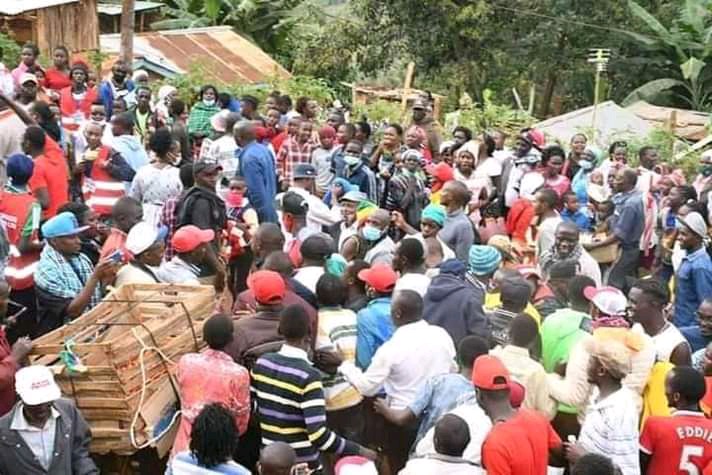 Western has been making headlines now, not for something good, but roughing up or chasing leaders. Recently, residents snatched the microphone from Mp Didmus Barasa and also Kakamega Governor Cleophas Malala was forced to run for his life two days ago after irate youths turned against him.

And now MP Kalasinga of Kabuchai has vowed to fight against Wycliffe Wangamati, the Bungoma governor after his bodyguard was roughed up in Kimalewa village, during a funeral event. 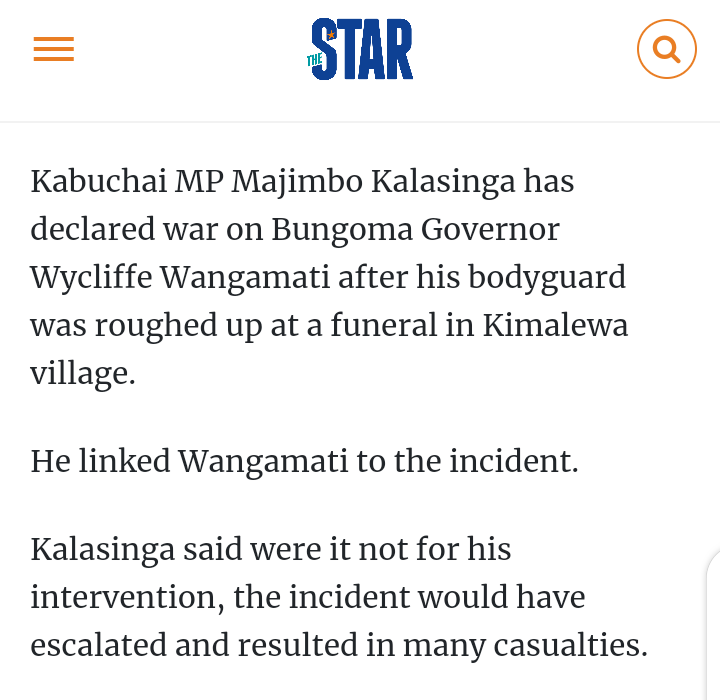 The Mp claimed that the incident was caused by governor Wangamati and that if he could not have intervened, the situation could have worsened.

Kalasinga added that he reported the incident to the governor but nothing has been done and declare the d start of the war against him. 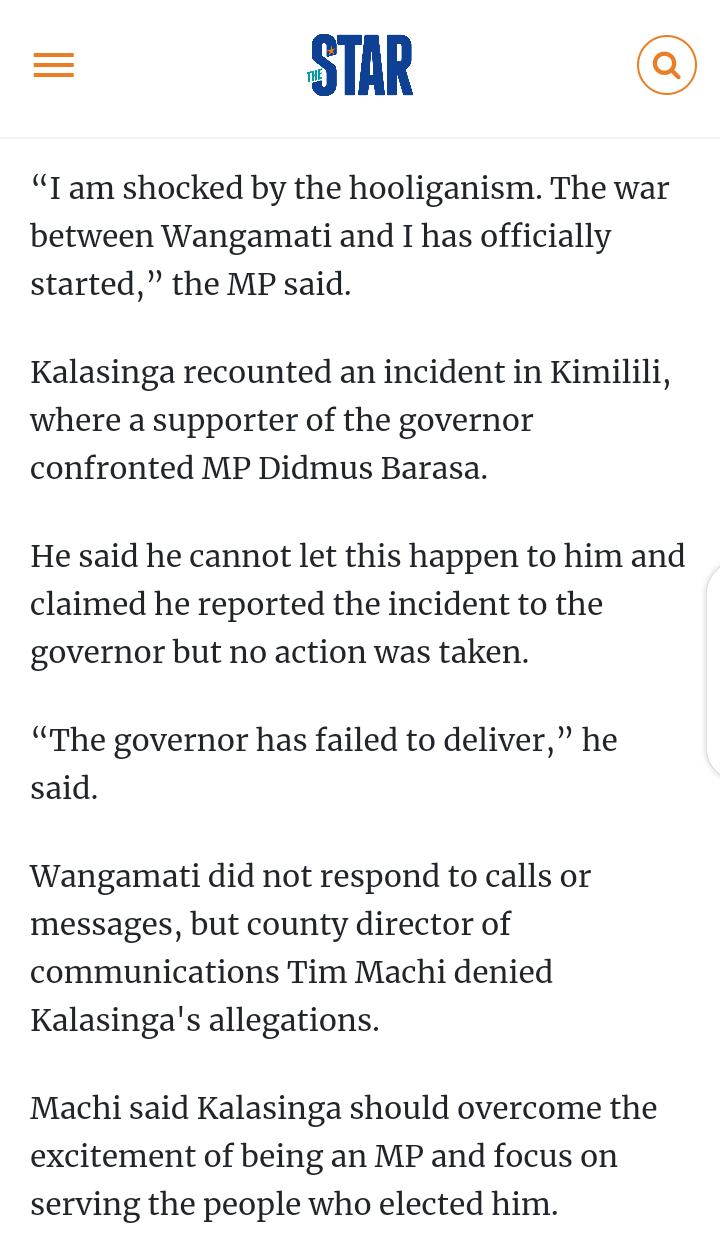 However, Wangamati's aide claimed that both leaders, Kalasinga and Governor were elected by the people.

The official further added that the Mp should behave as a leader and that Wangamati doesn't have goons. He instead dares Kalasinga to file a case with the police for more action. 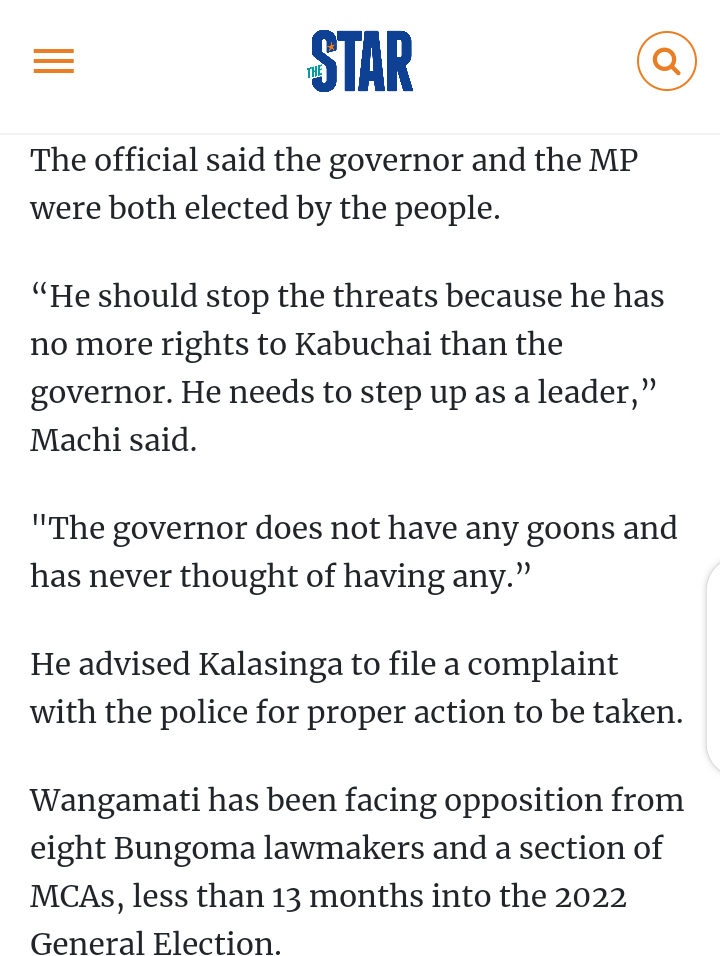