By Kenyannews (self media writer) | 29 days ago 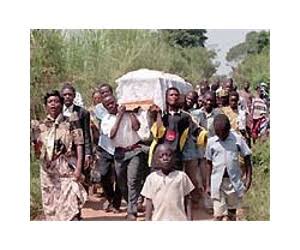 A mixture of grief and relief was witnessed at a village,as Tanzanian family laid to rest the body of a woman who was detained by an hospital.

According to the reports,the woman succumbed in one of the government's hospital in the region after being admitted for a short period of time.

However,after her death the hospital management declined to hand over the body to the family for burial, after the family failed to raise 1.6 Million shillings that she had left behind as medical bill.

The family efforts to make the hospital release for the burial,proved fruitless after the hospital demanded that they at least pay half of the said amount and leave an assuarity that they were going to pay the remaining amount, within a stipulated period of time.

Speaking to the media,the family spoke persons Noted that they were unable to raise the amount requested by the hospital making them to seek intervention of political leaders.

However,they managed to arrive at concesnsus with the hospital governing body and the body was handed over to them.

Many cases of hospitals ,holding the bodies of the deceased after their families failing to pay medical bill has been on the rise across the globe,am calling Upon various government of different countries to come forth and address the issue.

May the soul of the deceased rest in peace. 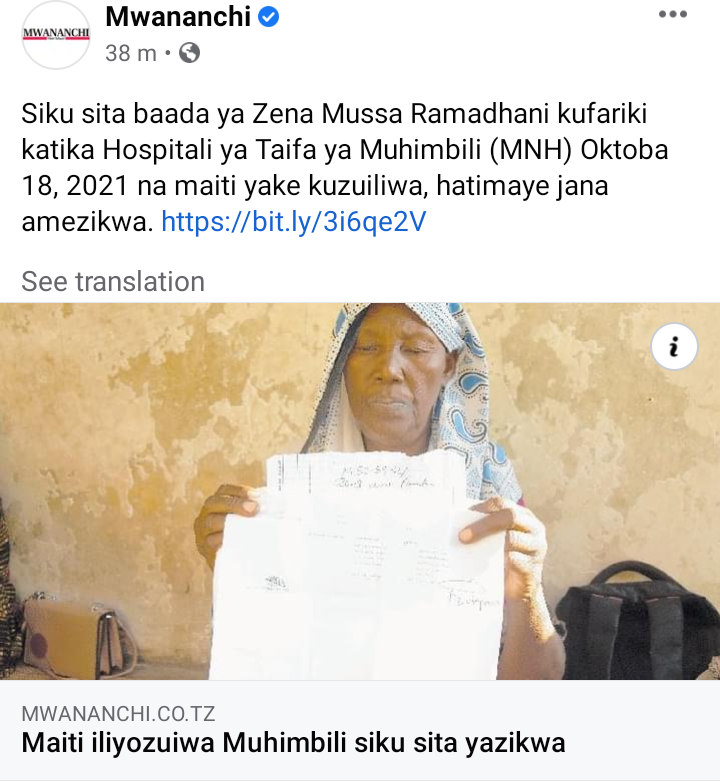 Suspect Behind The Brutal Murder Of His Wife Finally Surrenders Himself To Police Station, DCI Says