Kenyan police Spokesperson has finally opened up about an incident that happened yesterday in the morning after an unknown group of angry residents murdered renowned serial killer Masten Wanjala a day after he escaped Jogoo road police station. 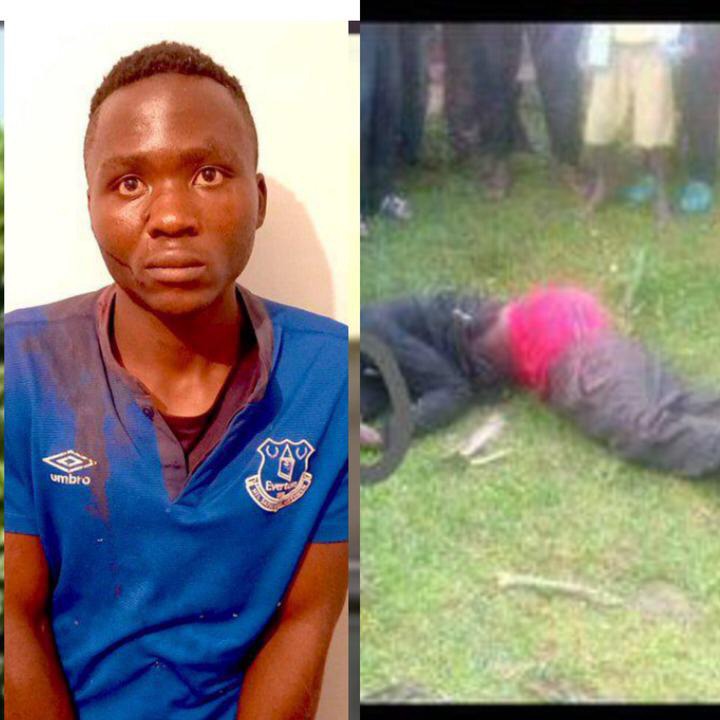 In a news report that hit different media outlets, renowned serial killer Masten Wanjala is reported to have escaped from Jogoo road police station where he had been held waiting to be presented to court over his murder case after confessing to killing several children.

Reports later revealed that the deceased went back to his hometown in Bungoma where he was allegedly murdered by a group of angry Mob who allegedly beat him to death after identifying him as one of the most wanted killer who had escaped from police custody.

Expressing his happiness after the incident, the former governor of Nairobi, Mike Mbuvi Sonko said that he was going to make sure he pays the killers who had murdered the deceased a day after promising to gift anyone who apprehend the suspect.

While reacting to the man's murder, the police Spokesperson has revealed that its not good to take matters into one's hand by deciding to kill suspects and instead, he called upon kenyans to take suspects to the police station. According to the reports given By Bruno Shioso he said that residents who killed Masten might be arrested.

According to the reports given by police officers from Jogoo road police station, they claimed that the suspect allegedly Disguised himself as one of the Curfew offenders who were being released after being arrested the previous morning.

Three Police Officers among them an OCS were arrested in connection with his jail break. However, they were later released on bond of ksh. 100k each after claiming that the suspect allegedly used the black out that had hit the police station the previous night to escape. 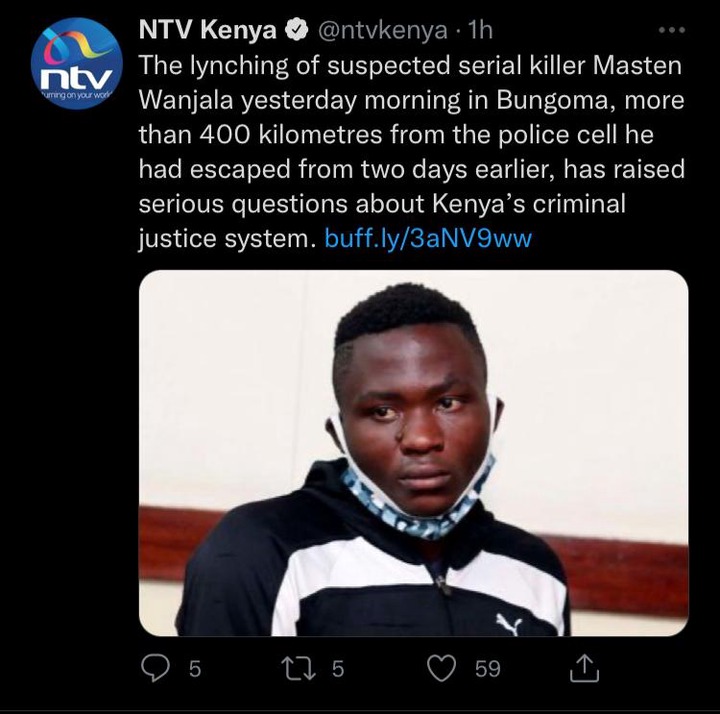