By Description (self media writer) | 9 months ago 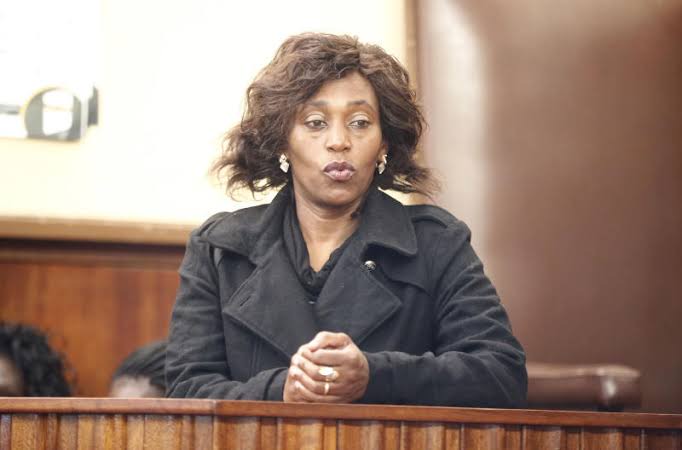 Jane Muthoni, is a former principal of lcaciri Secondary School. Muthoni suspected that her late husband who was known by the name Solomon Mwangi was secretly having an affair outside marriage. The husband, Mr Solomon was also a school principal. On learning about husband's side relationship, she planned on how to eliminate him and succeeded to so in 2016.

Jane Muthoni is now staring at a possible life imprisonment after she was yesterday convicted of conspiracy and committing murder.

According to Justice Joel Ngugi, Jane Muthoni procured Isaac Ng'ang'a and another criminal who were used in executing Solomon Mwangi. This was after an agreement that Jane was going to pay the two after the murder.

Muthoni on various occasions tried to have the case heard afresh. However, the case was concluded after prosecutor Catherine Mwaniki, ruled that the case was very tough as a result of the intrigues involved. 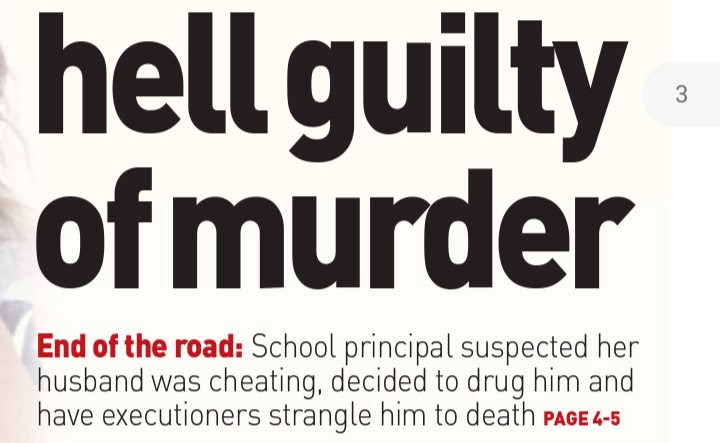 The safety of Solomon Mwangi became a matter of concern on November 7, 2016. On this date, Solomon failed to go to the Murang’a County Education offices to pick KCSE exam papers in the morning.

Solomon's body was later recovered at Karakuta Coffee Estate which was covered with dirty and soiled sack five days after he was murdered.

The killing of Solomon Mwangi was followed by an uproar from the teaching fraternity which ignited a launch of investigation to find out the cause of their principal's death. This led to the arrest of Karis. Later the wife to Solomon, Jane Muthoni who had been arraigned in a court of law in Murang’a was then arrested. 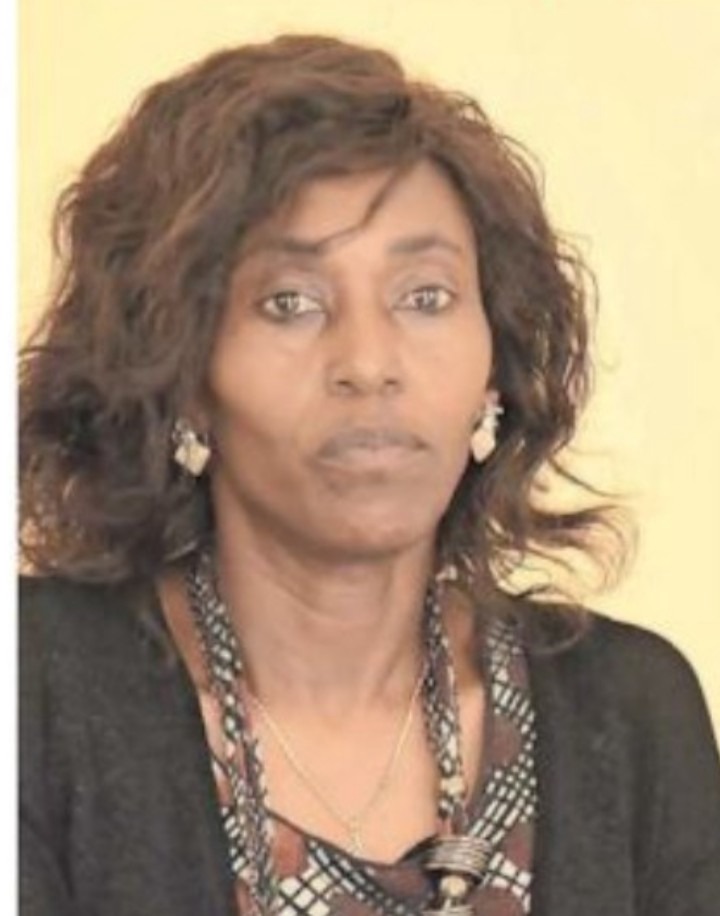 Karis was one of the killer and had been connected to Muthoni via Nelson Njiru who was also a teacher at Murang’a TVET. Karis however pleaded guilty after realizing that he was manipulated and promised a "huge payment" after killing the principal. He was therefore sentenced to seven years in jail for lesser crime of manslaughter.

Jane Muthoni offered KSh200,000 to the criminals in order to finish the 'job' quickly and perfectly. However things turned out unexpected and Jane will be fighting for her life in prison.