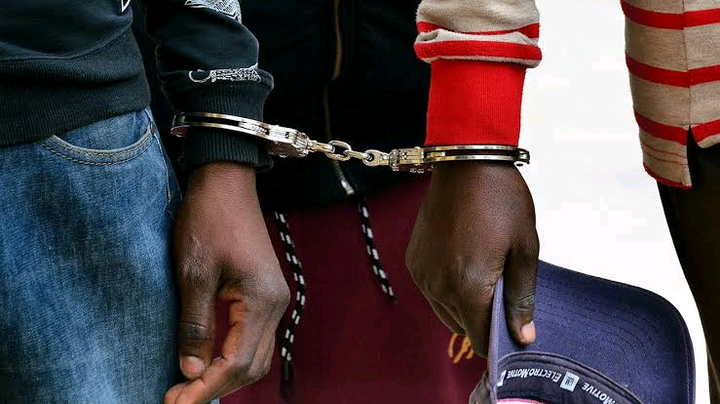 Two suspects have been arrested by police in Bondo town, Siaya County masquerading as KRA agents from motorists, according to the local reports.

The two suspects identified as Jacob Onyango, 23, and Vincent Ewoi, 45, were arrested for allegedly extorting money from motorists along Migwena-Amoyo road.

Bondo Sub-County Police commander Patrick Amollo who confirmed the arrest said the two were arrested after police were tipped-off by curious motorists who ply the same route. 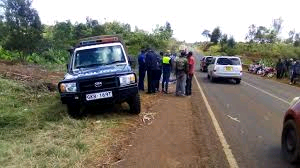 "Their arrest brings to seven the total number of suspects arrested from the same point masquerading as KRA officers. We warned the members of the public engaging such like practises to shy away from doing that," Patrick said.

Police recovered fake rubber stamps bearing the name of unrecognised institution, two receipt booklets, and Kshs6000 believed to be proceeds of their activity. 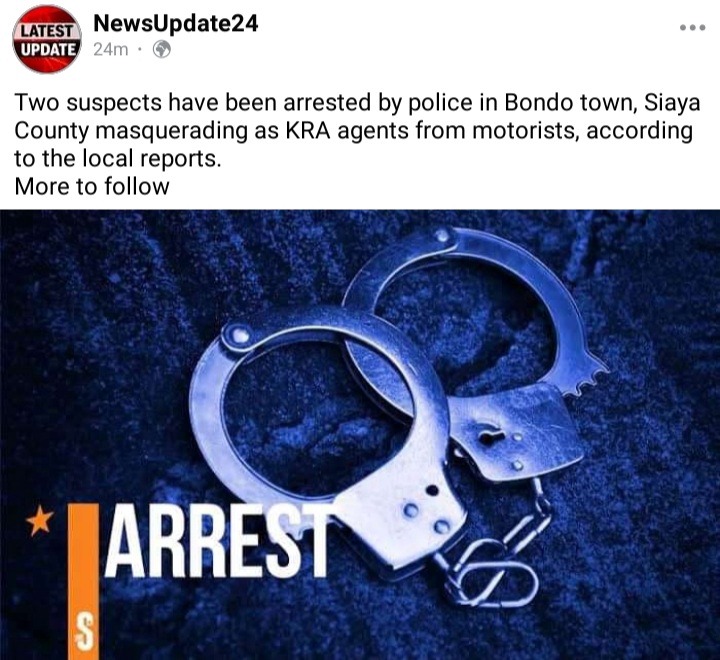 They are currently held at Bondo town police station for questioning.