"We Heard Them Screaming But We Couldn't Help," Two Brothers Burnt To Death By Unknown Assailant

By Djrhymez (self meida writer) | 10 days 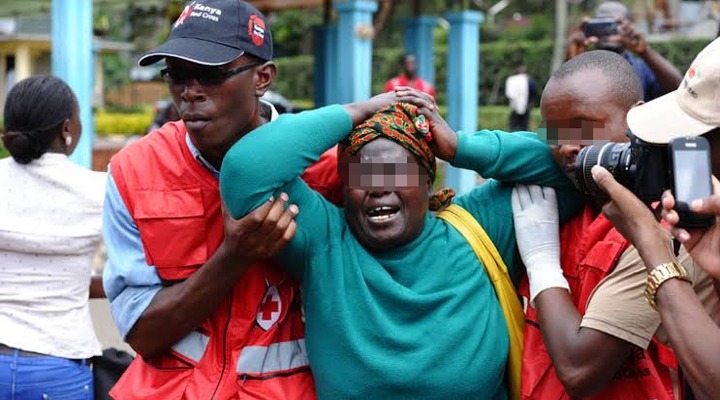 Residents Of Kandara in Murang'a county are yet to come to terms with the brutal murder of two young brothers.

According to Inooro Tv, the duo Michael Wakaba and his brother Daniel Wakaba are said to have died in a deadly night Inferno.

Sources indicate that the duo were locked inside a house, which was later set ablaze by some unknown assailants.

Villagers who toured the scene said they could hear the young men screaming for help in pain but they did less as the flames were unbearable.

According to the area chief Christopher Mwangi, he was informed of the incident by residents late last night. 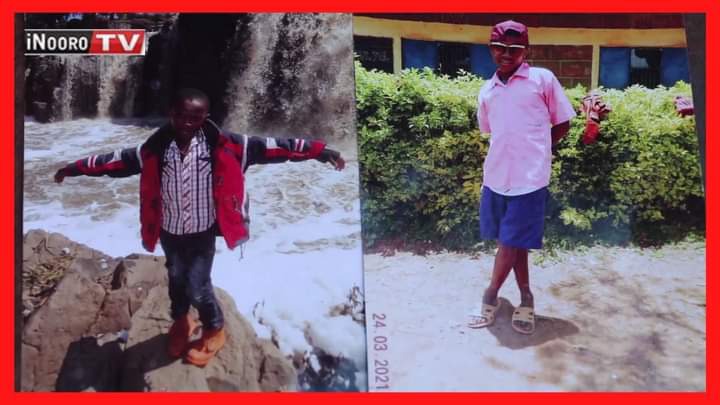 After touring the scene with his officers the damage was already done and the two teenagers had all burnt to death.

The bodies were collected and ferried to Murang'a hospital mortuary as more investigation into the horrifying ordeal continues.

Residents have however called for detectives to investigate the merciless murder saying similar cases had been reported several times in the area.

A number also blamed the county response team after they took so long to respond, saying that maybe the two lives could have been saved. 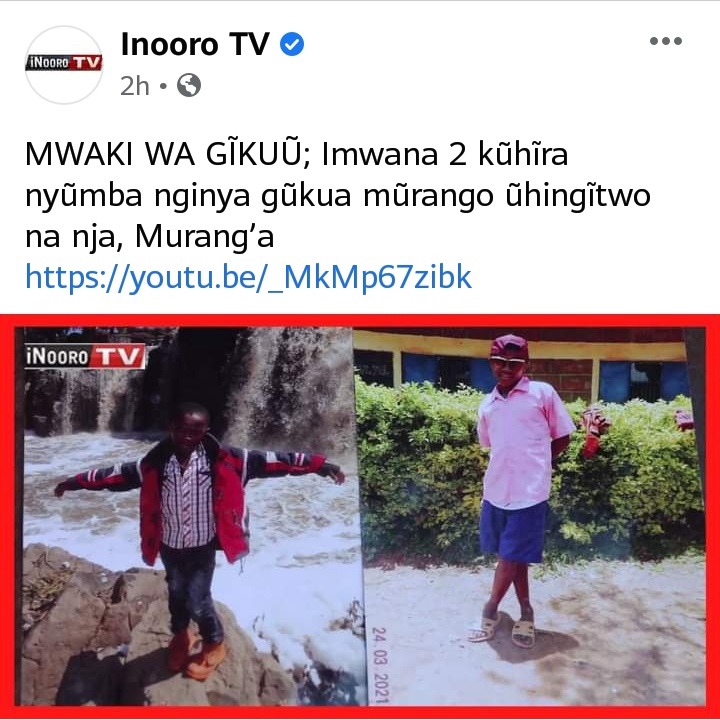