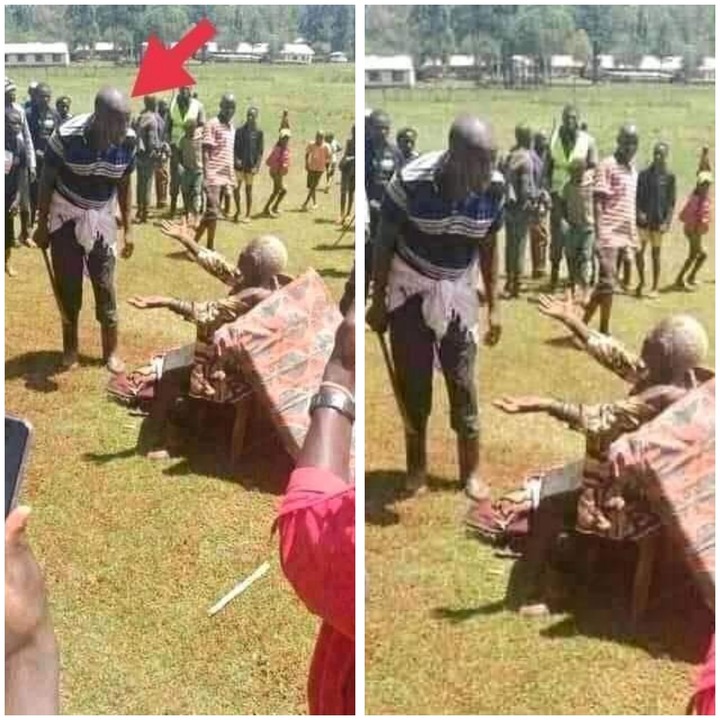 Yesterday afternoon kenyans were treated to a shocking news that at least four innocent people had lost their lives through mob justice in Kisii County.

According to previous reports, the four, three ladies and an elderly man were lynched by irate residents over some Witchcraft Claims.

This sad incident has sparked uproar and wild reactions across the internet promoting the DCI and other related institutions to intervene.

In a sad Update from Marani Kisii a lady has recounted how her mum was mercilessly slaughtered as they watched in horror. 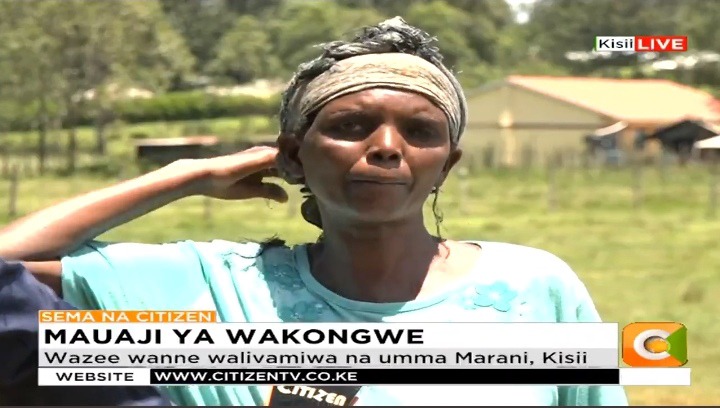 "My mum was grazing her cattle at the fields when the huge crowd passed by the area, they later returned minutes later and bundled her to a nearby playground where she was killed," she said.

" A man slashed her head twice as she begged for mercy, saying she was no witch, They later took 20k she had on her before they slashed her neck killing her instantly," she narrated.

This incident ended when the victims were all burnt as residents watched by these rogue gangs.

The area chief has said the DCI is working closely to identify all those who perpetrated the shocking act saying they will face the full wrath of the law. 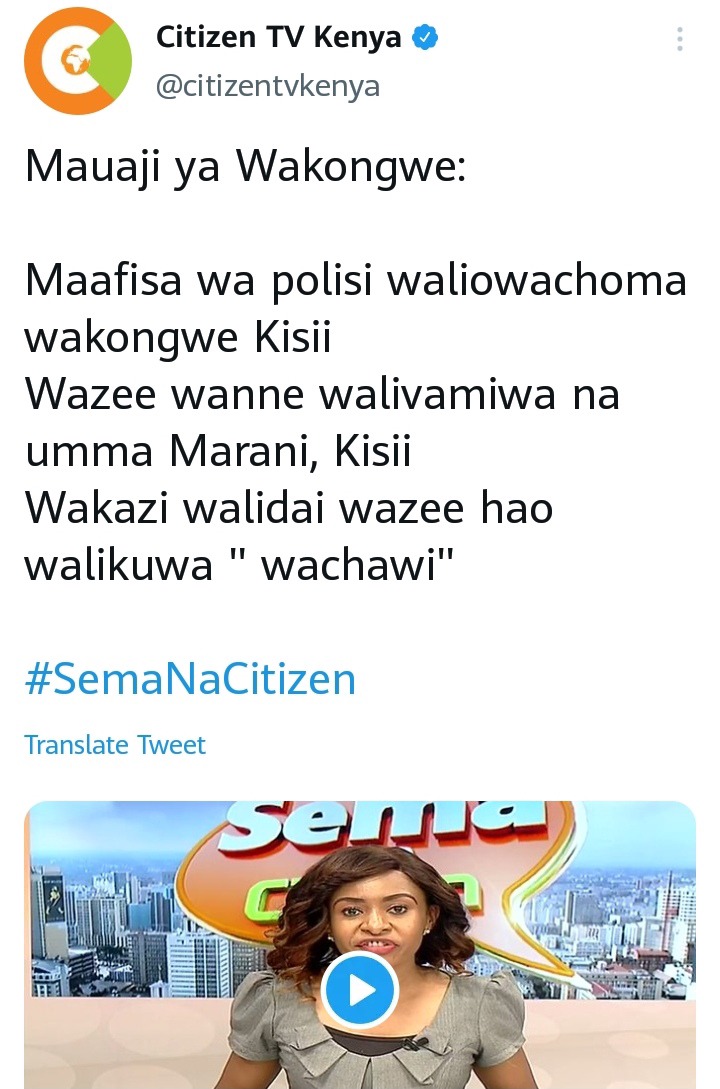 Odinga Dynasty: Oburu's Sons To Watch As Raila, His Brother Near Retirement.