RIP: Sombre Mood as 3 of 8 GSU Officers Killed by Bandits Are Laid to Rest - PHOTOS 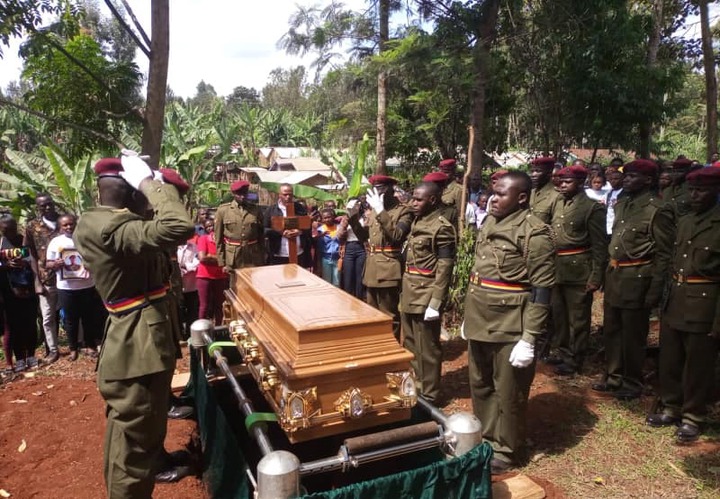 A sombre mood was experienced during the burial ceremony of three General Service Unit (GSU) police officers who were killed by bandits.

The National Police Service has noted that they joined the families and friends of three police officers who were among eight officers who lost their lives during a cowardly attack on their patrol vehicle in Riet, Turkana County. 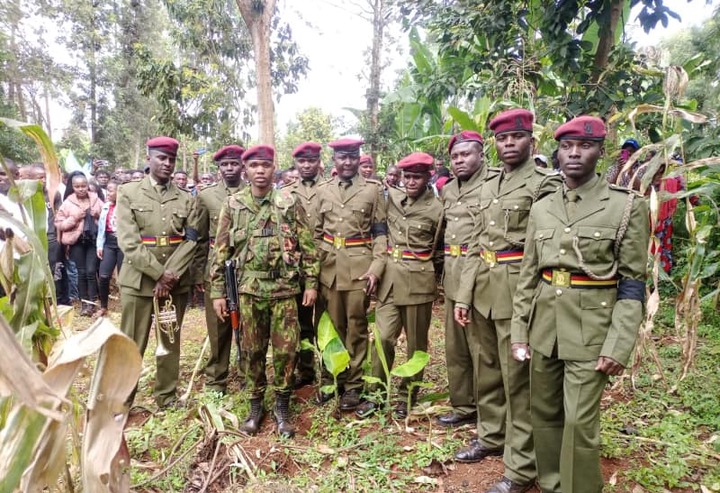 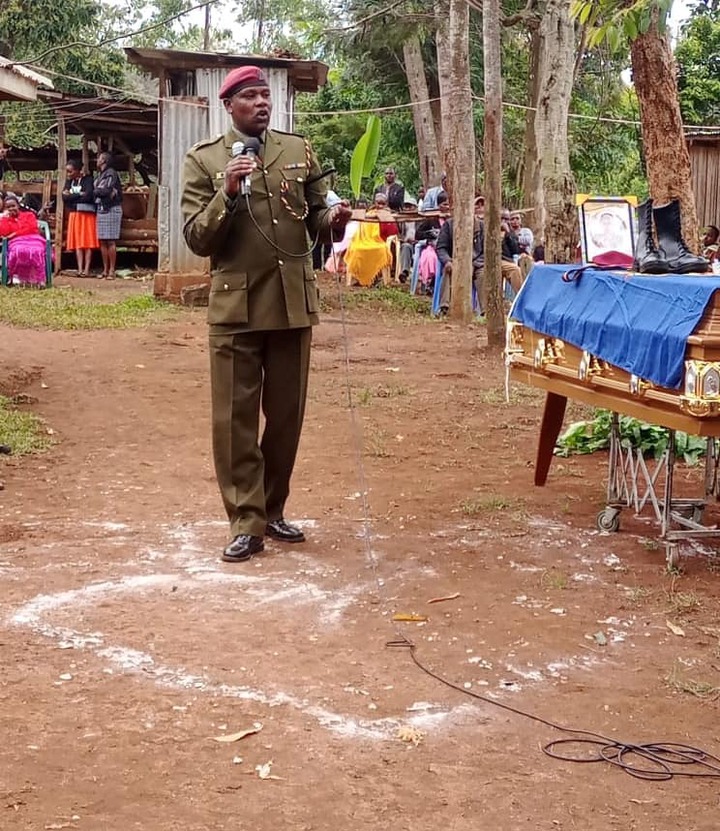 NPS has noted the three officers served in the service diligently

"Until their demise, the three officers served diligently under the General Service Unit with honour and pride. The NPS is indeed grateful for their service and regrets their untimely demise which is not only a loss to the National Police Service and their loved ones, but also to the country," NPS said. 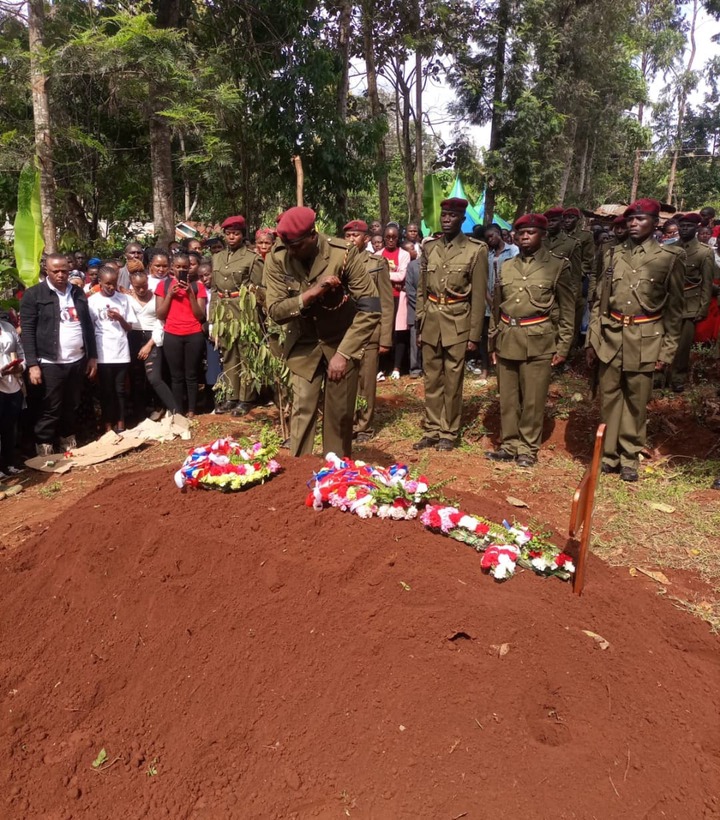 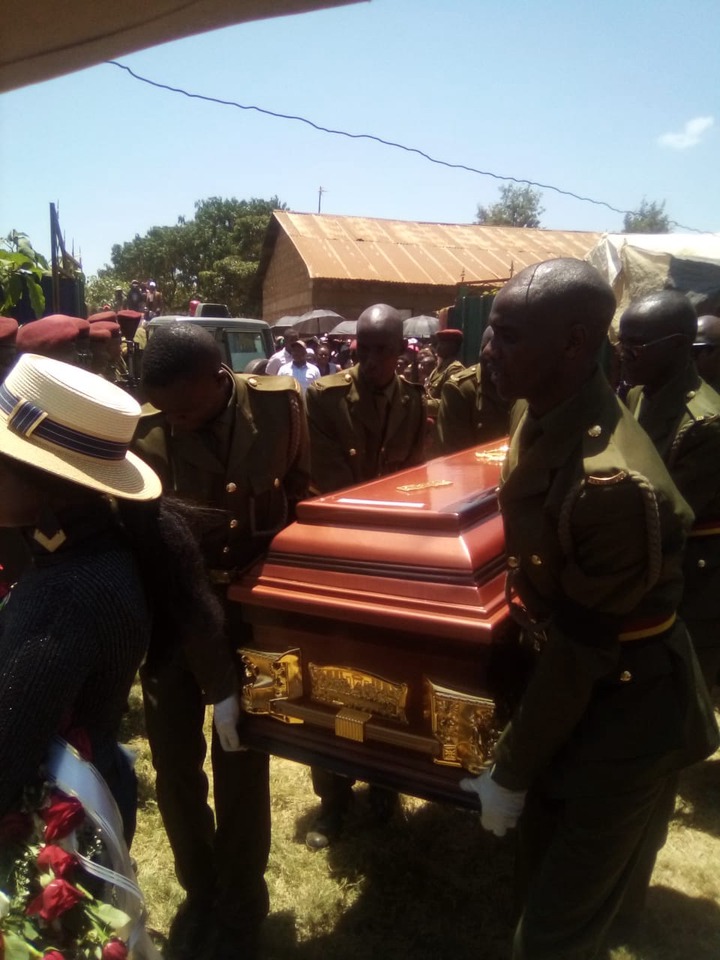 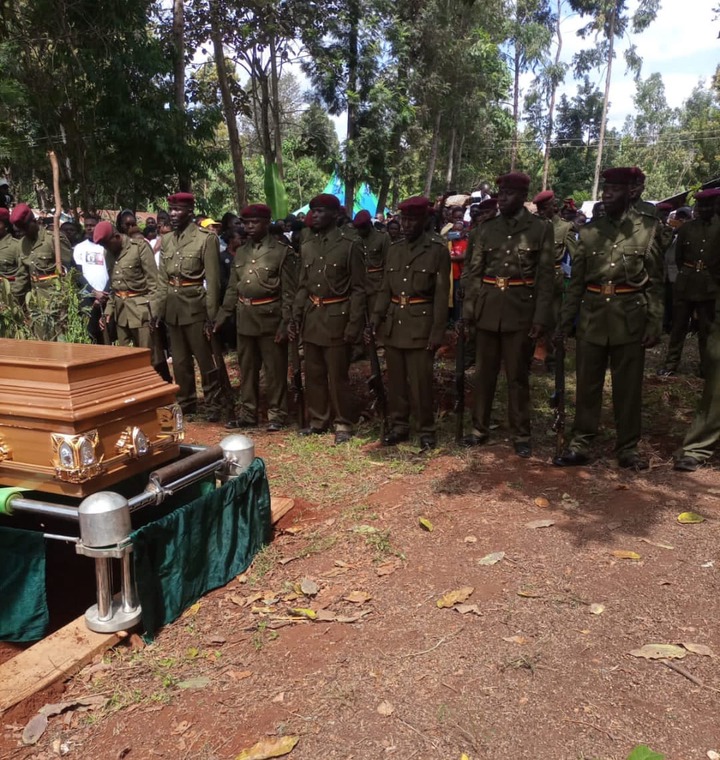 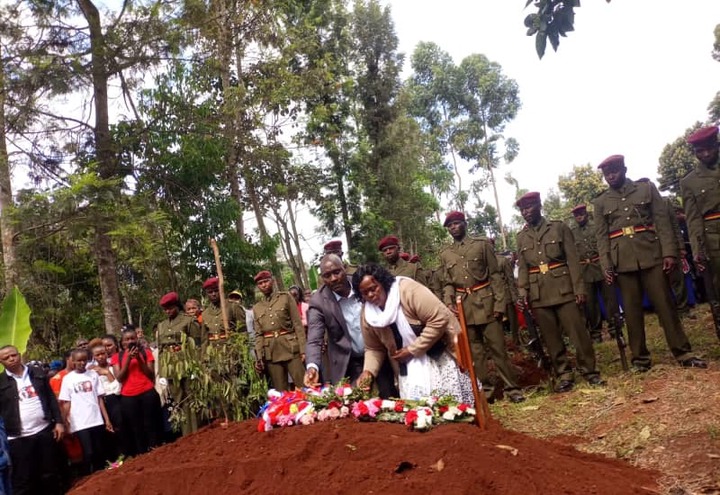 May their souls rest in eternal peace.