Police officers from Kabartonjo in Baringo are currently searching for a Head Teacher who is reported to have gone missing under unclear circumstances after he allegedly disappeared on his way to school. 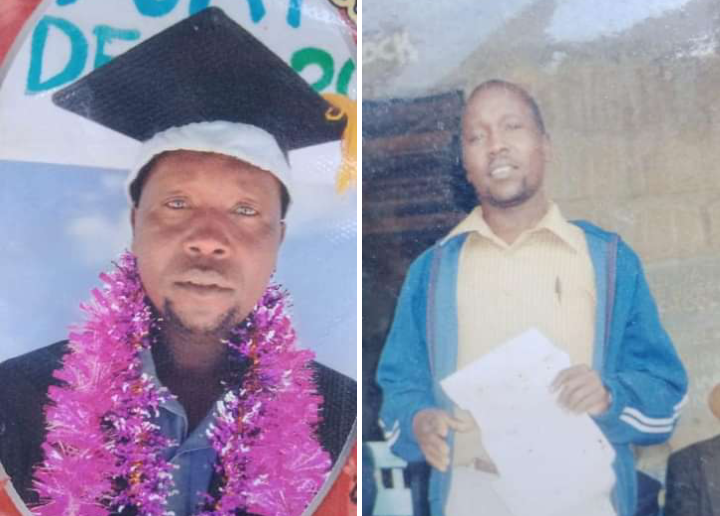 According to the reports given by a reliable source of information, it has been revealed that the victim who has been identified as year old James Yator allegedly went missing on October 11th as he was heading to school.

Giving a statement on the issue, the family of the victim said that they were forced to file a missing person's report at the police station for more investigation after he allegedly failed to come back home in the evening despite the fact that he didn't get to school.

"He left today in the morning and we didn't know that he didn't even get to school. We reported him missing after he failed to get back home",his wife said.

In an incident that happened yesterday in the evening, four people were allegedly shot dead by a group of bandits who allegedly stormed into a village and immediately opened fire for unknown reasons.

According to the reports given by the witnesses, they revealed that the suspects came out of a maize plantation and attacked a number of residents leaving several people injured along with 4 dead.

This is happening at the same time when a number of politicians from Baringo have called upon the inspector General of police, Hillary Mutyambai along with the interior Cabinet secretary, Dr Fred Matiangi wanting them to enhance security in the region.

According to the reports given by most politicians, they claimed that it was so unfortunate that Alot of residents were dying or rather being killed by bandits despite the fact that both Matiangi and the inspector General of police kept on saying that they were going to handle it. 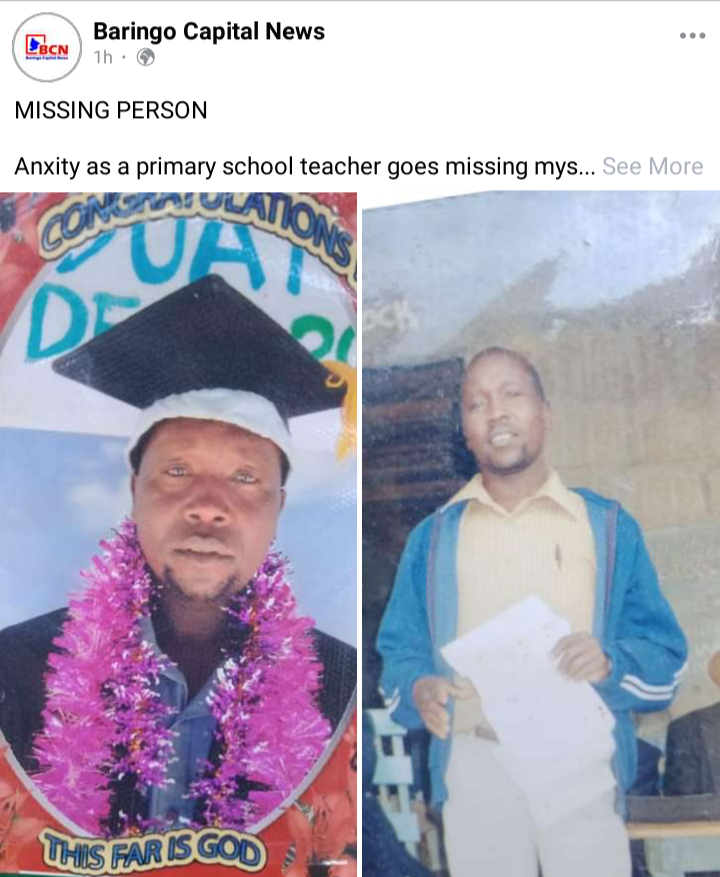