By Tingting (self media writer) | 1 month ago

Residents of Marakwet East, Elgeyo-Marakwet county were left in fury after a man by the name Onesmus Kemboi killed one of his neighbours before vanishing into thin air.

As per TV 47 report, the man killed his neighbour by shooting him in the leg with an arrow.

The deceased identified as Edwin Kibor met his untimely death after he attempted to break a fight between two brothers (Onesmus Kemboi and Joel Kitum) who were fighting over a debt of a cow. 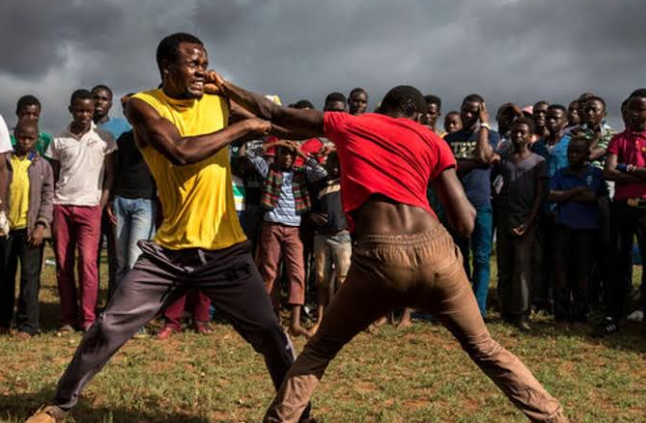 As per DCI's report, Onesmus picked a bow and an arrow and aimed the arrow at his elder brother. He however missed his target and the arrow landed on Kibor's leg.

Efforts to save Kibor's life bore no fruits as he later succumbed while receiving treatment at Endo Mission hospital.

To worsen the issue, irate villagers and Kibor's family members teamed up and set ablaze 12 houses and eight granaries belonging to the family associated with the killer. 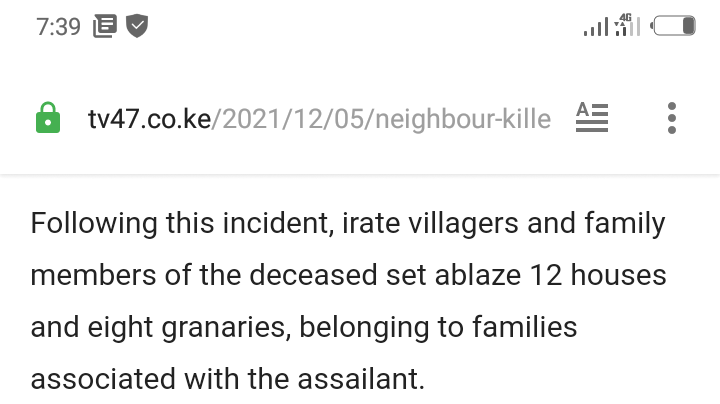 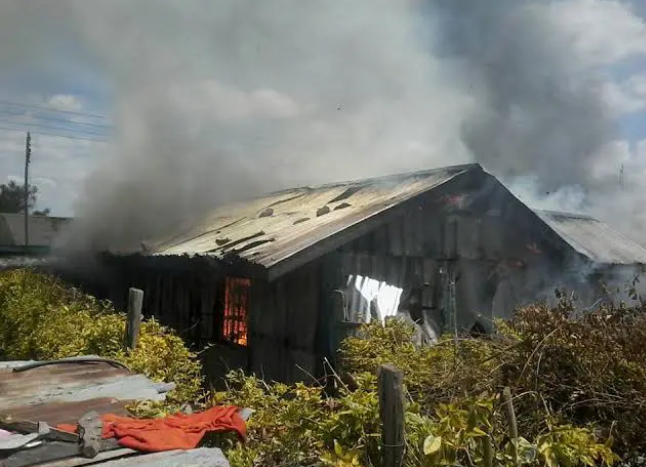 Village elders met and calmed the issue thereafter and advised the locals to try and find amicable solutions of solving such disputes. Manhunt for the killer is still ongoing. 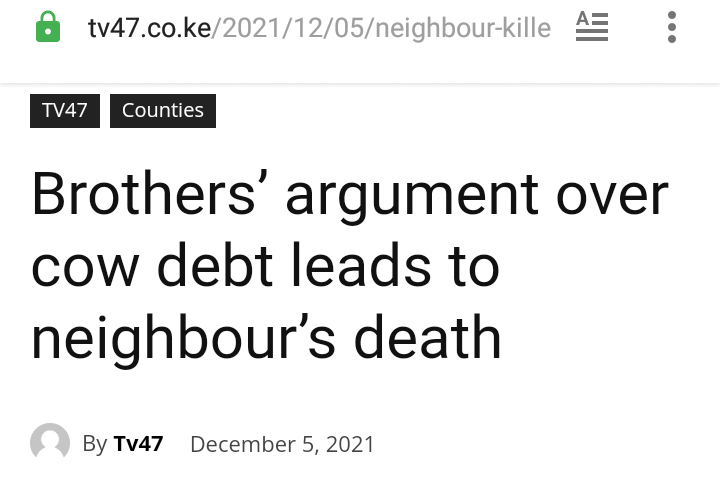 Signs Your Boyfriend Is Afraid Of Losing You In His Life

'Scatter and Gather them.' Musalia Mudavadi Bids for Presidential Seat in 2022 General Elections