By GhostNews.Com (self media writer) | 10 days ago 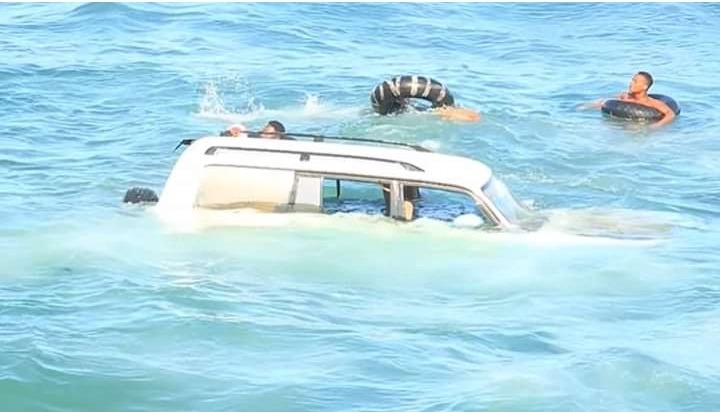 Several individuals have been suffering from depression and other mental health issues that have got them contemplating in committing suicide.

A certain middle aged man has left many stunned as he drove himself in his Toyota Land Cruiser Prado into Indian Ocean at near Coco drive. 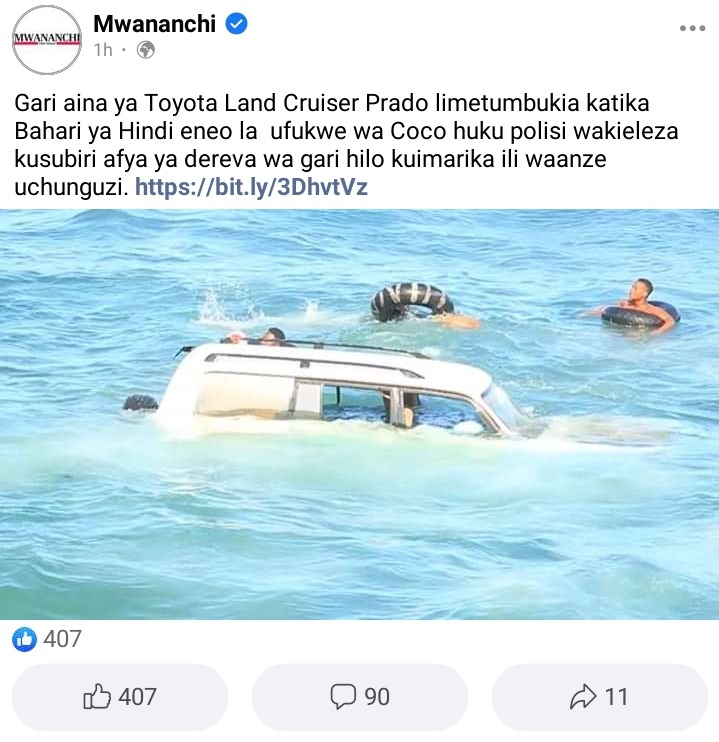 According to reliable reports, the man is alleged to have hit on acceleration as he was getting closer to the ocean, rather than try to avoid getting himself into it.

Area police boss, Mr Ramadhani Kingai confirmed the incident as he claimed that the authorities are waiting for the rescued man to regain consciousness thereafter get to know the main reason behind the attempted suicide. 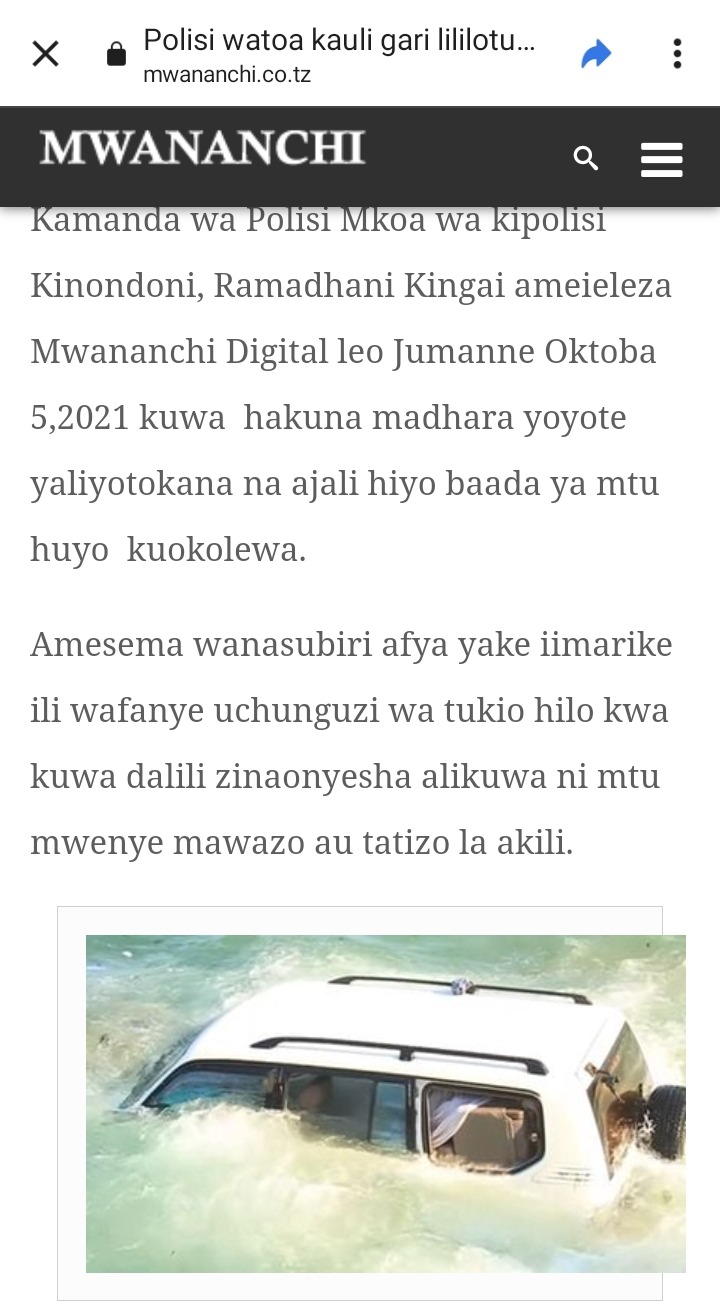 (The area that the driver was headed to has no road, as a mature man you can't be heading into the ocean then continue acceleration.)" The Police chief reported. 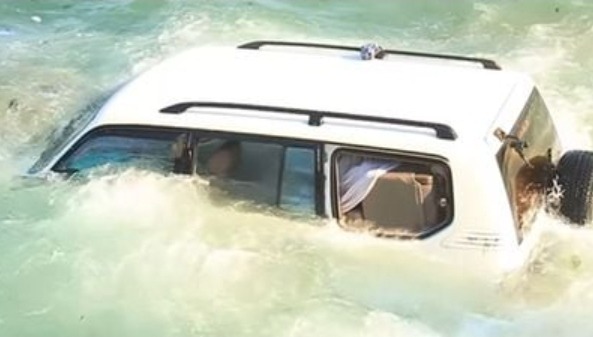 This is an incident that should be investigated and maybe some precautions put in place to avoid such future incidents.

What Residents of Kongowea, Nyali Constituency Did to DP Ruto When he Arrived-Video