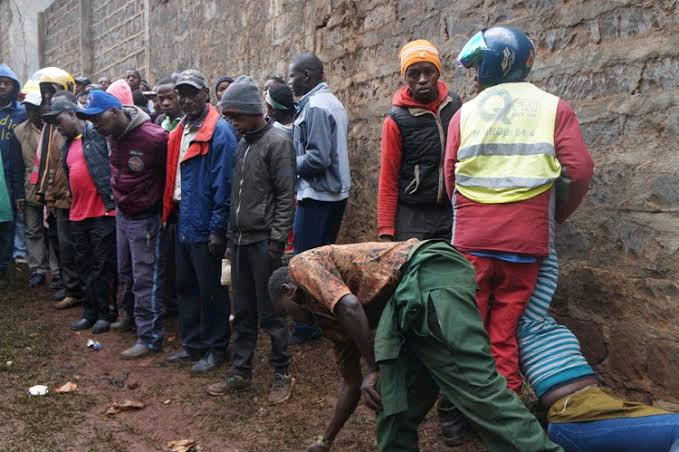 The incidents happened at the staff quarters in Samich Primary School.

Kipkomo sub-county police boss Adano Abukula said Lydia Cheruiyot, 30, a teacher at Samich Primary School was reportedly killed at around 8pm on Thursday by her boyfriend Vincent Kibet, aged about 35. 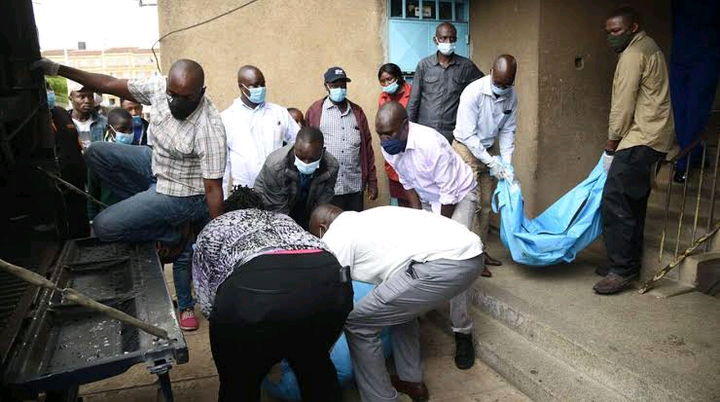 He said the murder incident occurred within the school compound, inside the teacher's house.

“DCI detectives drawn Kapenguria responded to the scene and discovered the body of Ms Cheruiyot lying outside the semi-permanent house she stayed in. The lifeless body faced up and bore various wounds on her right thigh, hands, and left side of the chest," he said.

He added that the lady had multiple injuries.

“A bag holding clothes and a 3-litre yellow jerrycan with flammable liquid said to be petrol was seized from the deceased’s house," he said.

This comes barely three weeks when a 35-year-old man was also found dead along the road within the same region.

"Nothing has Changed In Mountain, We Will Win By 60%" Gachagua Dismises Raila's Influence in Central

End Of An Era As Celebrated Citizen TV Journalist Bows Out