By Omondi_Ouma (self media writer) | 2 months ago 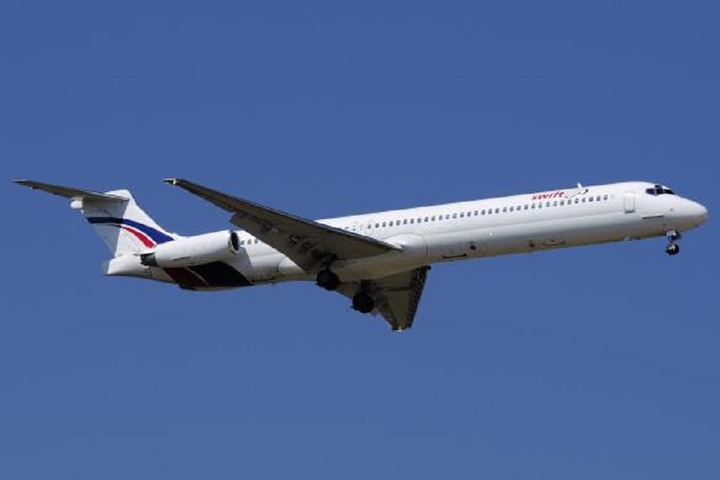 Today, precisely seven years ago, an aircraft operated by Swiftair for Air Algérie with 110 passengers and six crew members vanished from radar around fifty minutes after take-off.

The plane, however, vanished in mid-flight. A day later, search parties discovered the burned remains of the McDonnell Douglas MD-83 and its 116 passengers and crew in a remote part of Mali near the Burkina Faso border. None of those on board had made it out alive. 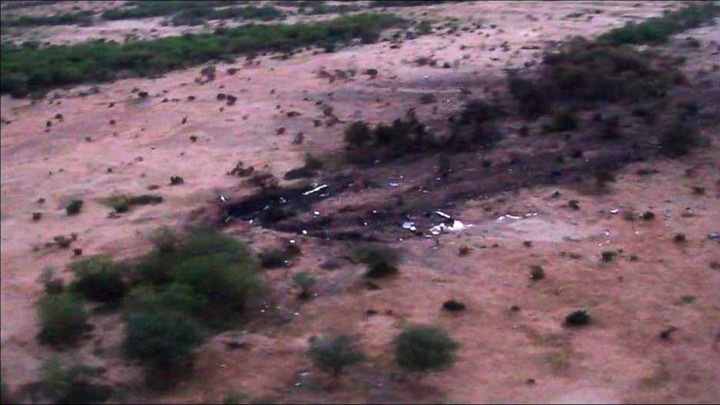 Plane accident investigators found that Flight 5017's tragedy was caused by a sequence of mistakes, including the breakdown of the plane's de-icing system. Based on the probe, the failure led to sensors on the engines becoming clogged with ice and reporting back false data to the pilots. 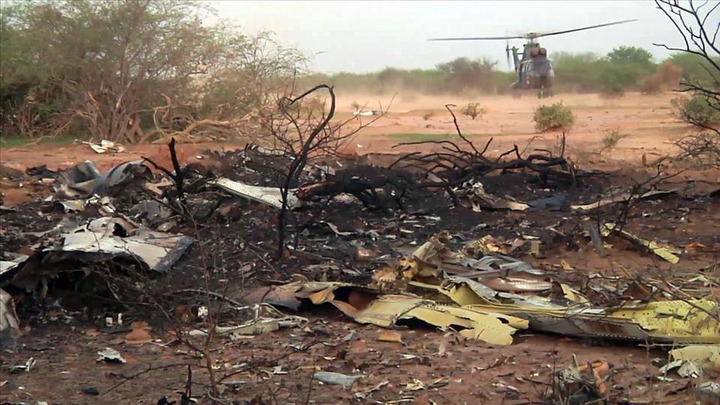 Faced with an increasing number of false indicators and acts by the autopilot, the crew became terrified and lost control of the jet, spiralling downhill to their ultimate death.

Out of the 116 onboard the plane at the time, 52 were French citizens. Others came from Burkina Faso, Lebanon, Algeria, Spain, Canada, Germany and Luxembourg. 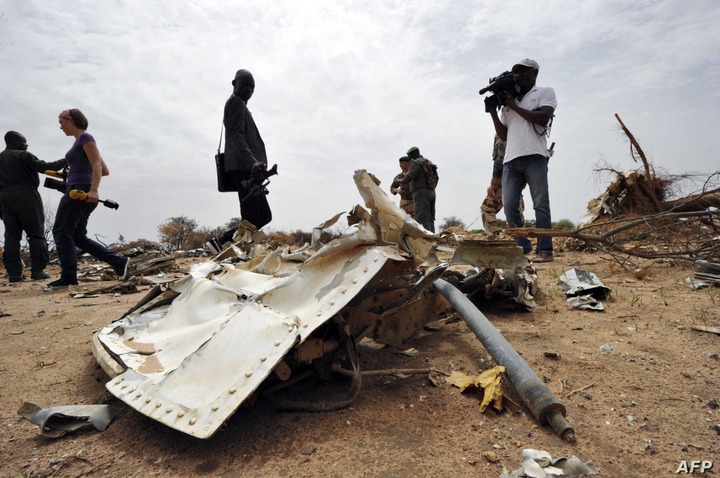 Modern Coast Makes This Major Announcement To All Kenyans