By Kenchumba (self meida writer) | 1 months

On Saturday 19th July Triza Kamene aged 24 reported to Kiambaa Police Station in Kiambu County that her one- month- old baby had been stolen by persons unknown. 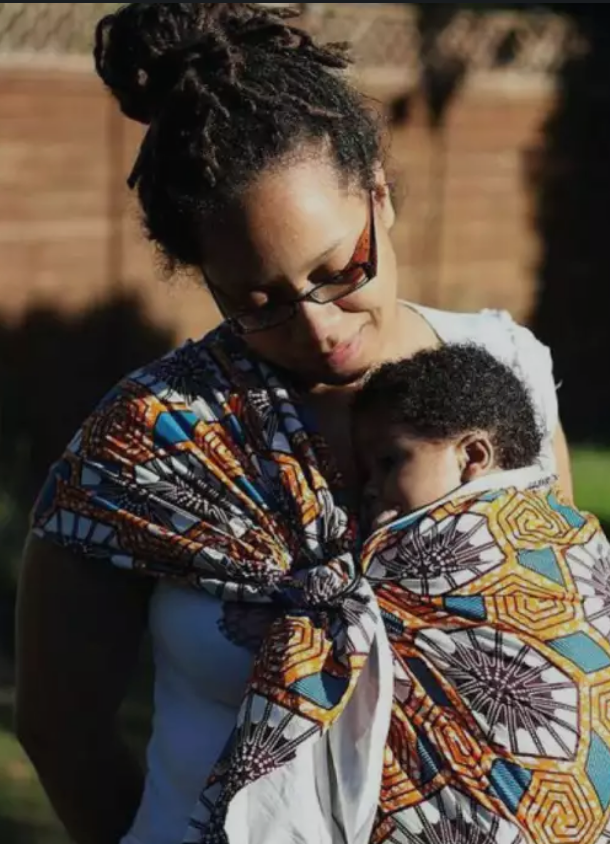 In her statement to the police, Kamene indicated that after delivering her baby she was housed by a woman who took her in as house- help but who connived with two other women, three weeks later, to steal her child.

Detectives got to work and within five days it was established that she filed a false report. The truth was that Kamene was carving in to pressure from her relatives who were curious at the sudden disappearance of her boy- child. The police established Kamene sold her child to the alleged assailants for a paltry Shs.70, 000.

In Ndenderu a girl sold her one- day- old baby to a woman from Eldama Ravine for only Shs. 5, 000.

In Zimmerman Estate on Monday, two men narrowly escaped lynching by a mob who suspected them of child trafficking.

All the children involved in Ndenderu, Zimmerman, and Kiambaa have been safely rescued by police. But this is only the tip of the iceberg.

More closer to the true situation was the incident on Monday when three suspects were arraigned in a Mombasa court charged with child trafficking. 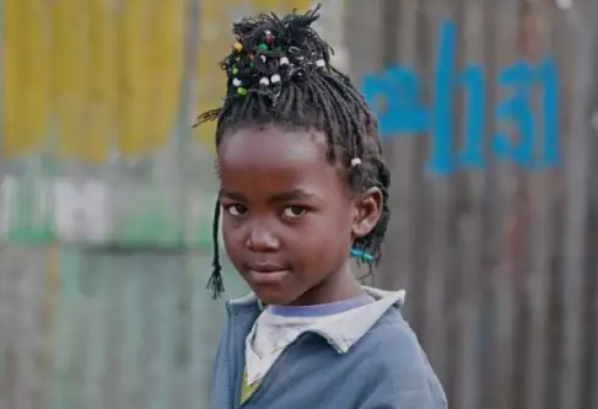 Mr. Korim Avraham and Mr. Ashush David are Israeli nationals who together with a Kenyan woman identified as Halima Hamisi were found with two minors aged 14 years at Indiana Apartments in Bamburi, Kisauni Subcounty of Mombasa.

Officers from the Directorate of Criminal Investigations (DCI) Child Protection Unit also seized video recording equipment from their apartment. Although the two girls were rescued in time neighbors attest to the fact that little girls in the company of female adults were often seen entering and leaving the flat.

Perhaps the most prominent expose has been the case of American missionary Gregory Dow who early this year was sentenced to 15 years in jail by an American court for defiling underage minors in Kenya for over a decade.

Dow' s wife was found complicit in his crimes as she would arrange for birth- control implants placed in the arms of the children at a local dispensary.

His victims were both male and female and in one of the most outrageous child molestation scandals recorded in Kenya, the victims recounted how he would repeatedly abuse and threaten them. Dow ran a harem of over one hundred helpless children.

It emerges that the Kenyan authorities either have no way of establishing past records of individuals who come in as investors or are simply neglectful of vetting foreigners. Gregory Dow was a registered sex offender before he came to Kenya.

According to the Borgen Project, a credible American non- profit organization that profiles cases of kidnapping and sexual abuse in Third World countries, Kenya has the highest rate of child trafficking in the African region. 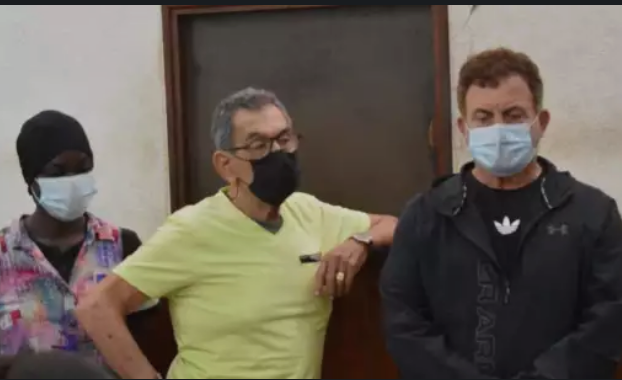 Kenya is listed with UNESCO in the Tier 2 designation for human trafficking. The ranking refers to countries that are not fully compliant with the standards for eliminating human trafficking but are making efforts toward compliance according to the Trafficking Victims Protection Act, a Congress Bill the United States of America Congress passed into law in the year 2000.

The cities of Nairobi, Mombasa and Kisumu are listed as volatile hotspots for child trafficking. Less than 2% of children moved out of Kenya by traffickers ever make their way back.

Child traffickers target victims mainly for domestic servitude and sexual exploitation. A good number of Kenyan girls end up in the Gulf States. Recently there' s been an outcry of Kenyan girls in Yemen and the United Arab Emirates being subjected to inhuman treatment. The government of Kenya adopts a non- committal hands- off policy, often blaming the victims for illegal immigration.

Perhaps the latest cases of rescued babies in Ndenderu, Zimmerman, and Kiambaa will ultimately jog government agencies into action over this silent menace.

Content created and supplied by: Kenchumba (via Opera News )

"Ameniuma Kwa Shingo", Angry Woman From Kiambaa Says After Beating A Man In Broad Daylight Over This

Reactions After Another Man Kills His Wife After She Plans This

Sad: A woman Kills Her Husband And Surrenders To The Police In Kericho