By HelenMalkia (self media writer) | 16 days ago 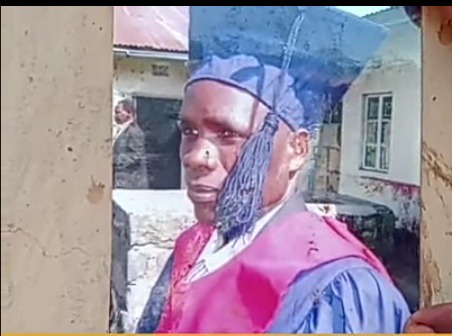 A sombre mood has engulfed a village in Kuresoi after a man of the cloth was attacked by a drunkard man, well known in the village. The incident took place on Monday, October 4.

Speaking to Nation Africa, the wife of Reverend Too narrated that a man identified as Peter Korir visited them and demanded to talk to Pastor Too. The man was drunk and hurled insults when he was told that Pastor Too wasn't an occupant in that homestead. 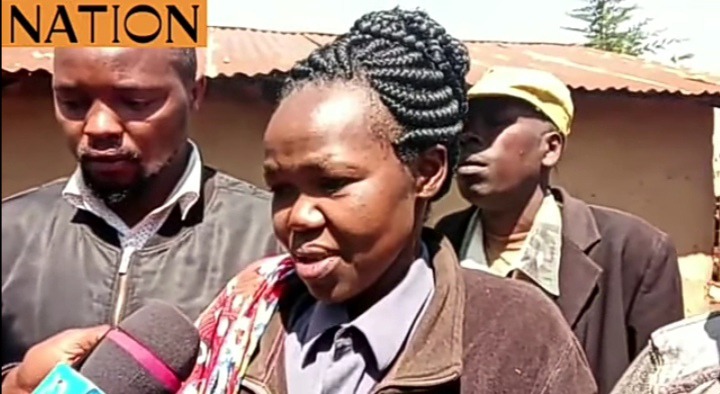 “I called my husband and narrated to him about the ordeal. After some minutes, the assailant emerged from a maize plantation holding a crude weapon,” the widow narrated amid tears.

She further revealed that her husband got stabbed in the neck and stomach in the fracas. She managed to fight off Korir but he managed to flee the scene before other villagers came to rescue. 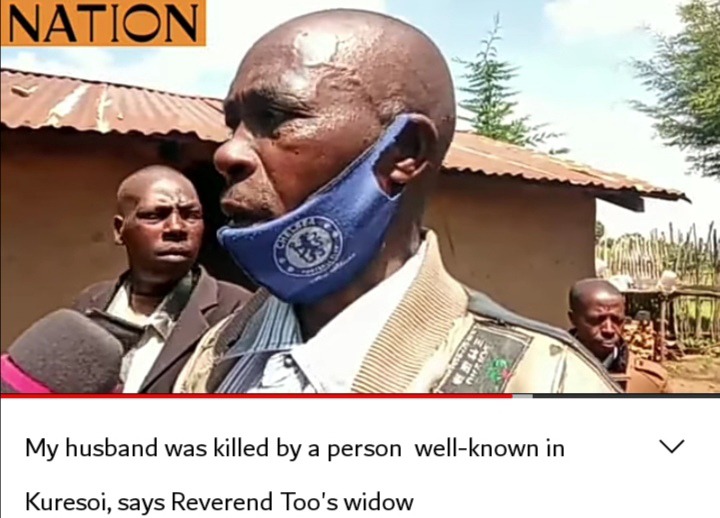 Confirming the incident, the village elder said that the man was well known to him and had domestic wrangles with the wife, who went back to her parents. He said the matter has been reported to the police for further investigation.