Man Kills Three Men And Dumps Their Bodies In A Hospital

By Kenyanews (self meida writer) | 28 days 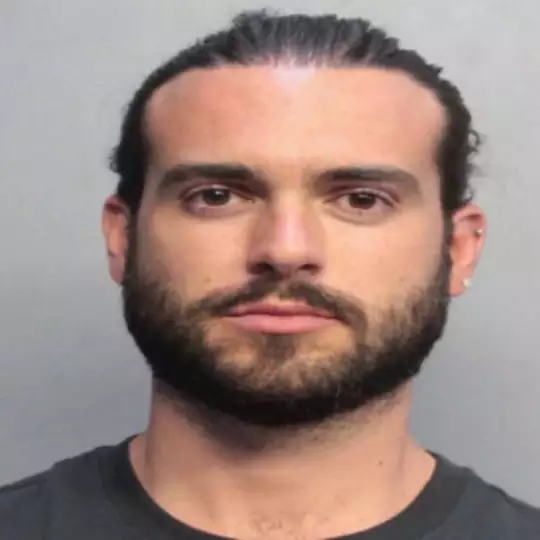 A man has been accused of killing three men whom he dumped their bodies at the hospital. The man is suspected to be a member of the prison gang which has been robbing people off every now and then. According to a CCTV footage of the area where the murder took place, the suspect was clearly seen holding a pistol and running behind a car. He then came out of the hidding place and went into the house where he stayed for around five minutes. The suspect then came out of the house and put his pistol back to his pocket.

He then drove the already three dead men who were in the car to the hospital where he abandoned them. According to the security guard at the hospital, the man alerted him that all the men in the car were already dead and the medical staffs also confirmed that. The suspect left the New Mexico hospital immediately he dropped the bodies there and left to an unknown destination. The bodies of the victims were said to be all having tattoos of the name of a dangerous gang which has been conducting robbery and murder activities in the country. 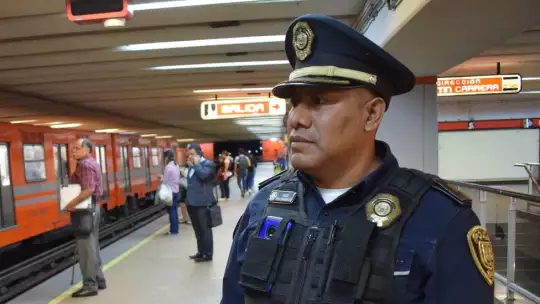 A man hunt for the suspect was done after he was also suspected to be a member of the gang. Pistols and other dangerous weapons including bullets were recovered from the car which was used to drive the dead men to the hospital. The man was arrested and is now under the police custody as the police continue doing further investigations regarding the murder. The suspect was also having a tattoo of the gang name on his hand and it is suspected that the murder of the three men might have been as a result of a deal that went wrong. The gang members are said to have been killing their members who break their rules and also to attain good positions and respect.