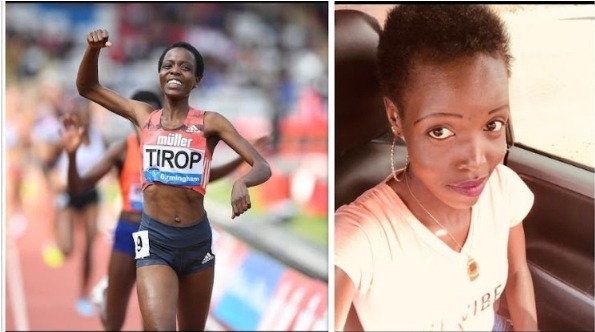 Detectives have been working on the case to determine who is the murderer of Agnes Jebet Tirop who was found lying socked in blood with clear stab wounds in her neck and abdomen.

The family of Tirop's husband revealed to the police officers that he called them later that evening sounding uncomfortable and seeking for their forgiveness, thereafter, the body was found. 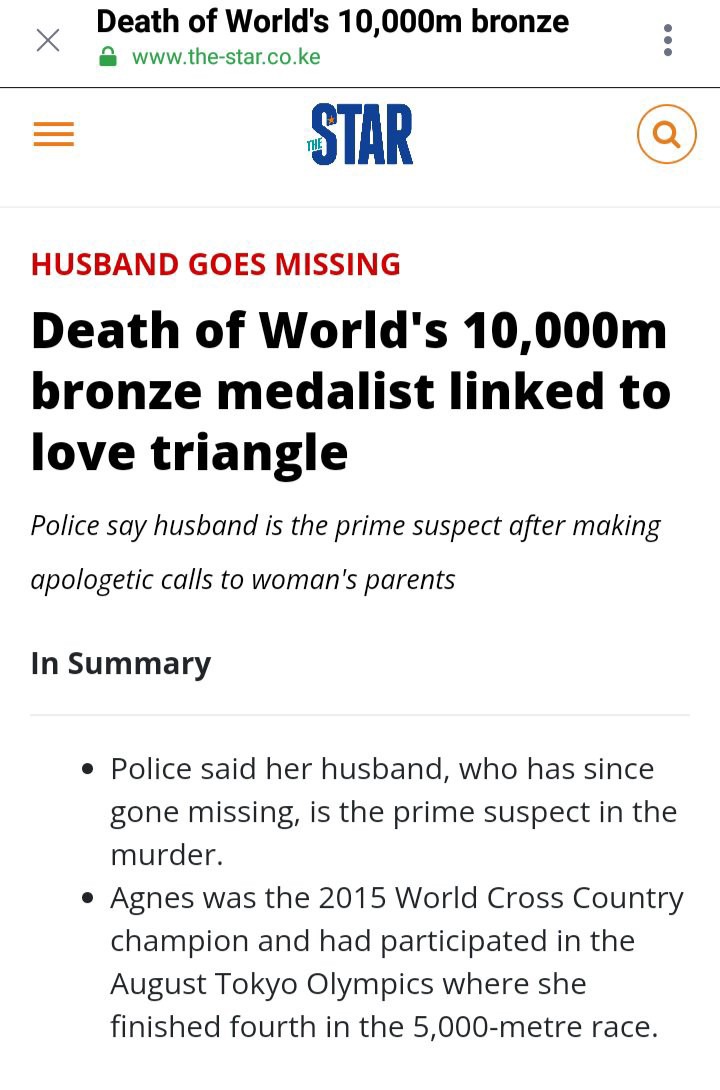 According to The Star news reports, a close family friend and fellow athlete of the late Agnes Jebet Tirop came out to reveal how the marriage of the deceased was while giving hints the husband might have been the assailant. 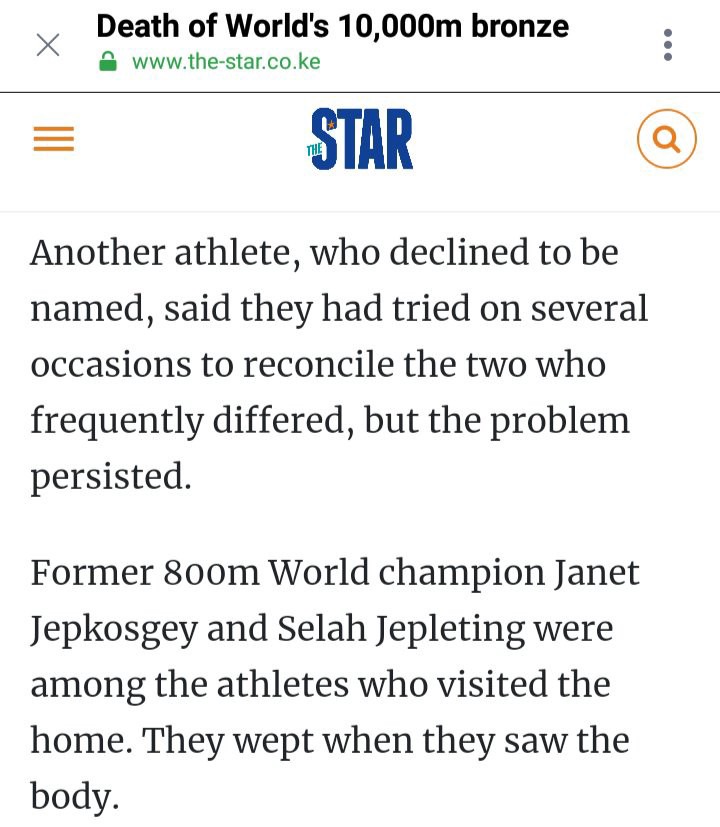 The friend who seeked for anonymity stated that there were infidelity claims between the two which prompted them (the family friend and other close people) intervene, but it seems like they had reached at a dead end in their family wrangles.

Detectives are working hard to capture the fugitive husband who will provide with more details on the unfortunate death of Agnes Jebet Tirop.