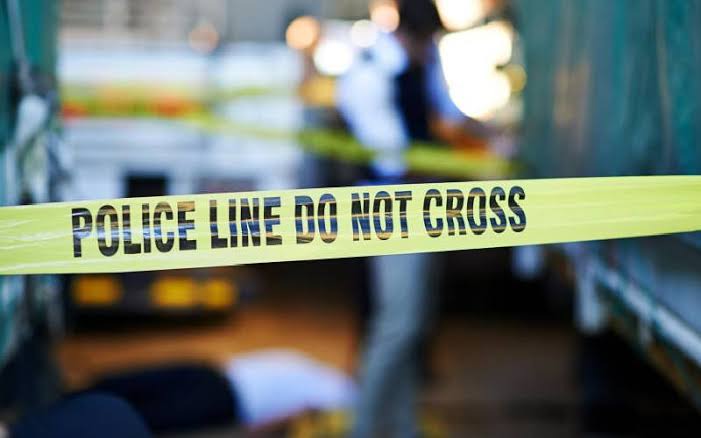 Incidents of police brutality have been ruling the country's headlines for a while now with officers implicated in several unlawful activities against the same citizens they are supposed to protect.

A few weeks ago six police officers were arrested after they were linked to the murder of two brothers in Kianjakoma. The officers denied their involvement in the murder and instead claimed the two had jumped off from a speeding vehicle. 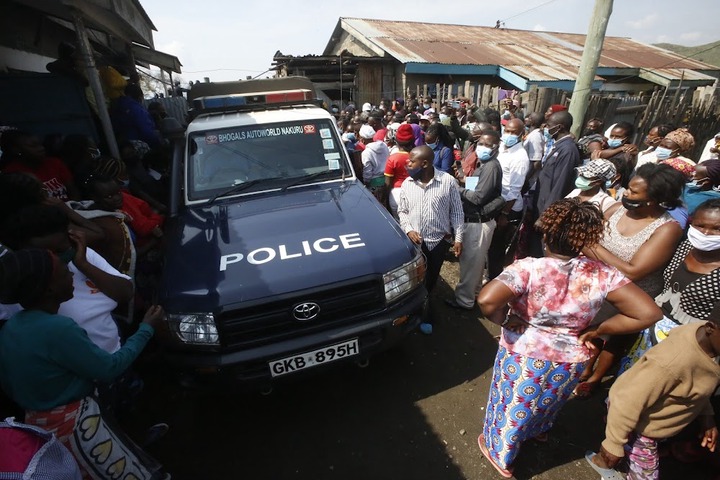 According to the family of Abubakar Nduva, officers arrested Him on allegations that he had assaulted his wife. His body was later found in the mortuary with several injuries.

Police have distanced themselves from the incident. According to the area police boss, Nduva committed suicide in a police cell by drinking Acid. His family has refuted the claims and now wants IPOA to investigate the matter. Here is the video.