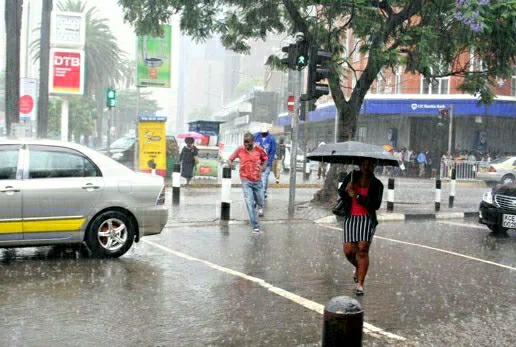 Weather forecasting is essential in the current world as people get informed of the expected weather changes within a specified duration of time. This is important as residents of particular areas affected make informed decisions and this is also good in mitigation of impacts associated with bad weather. 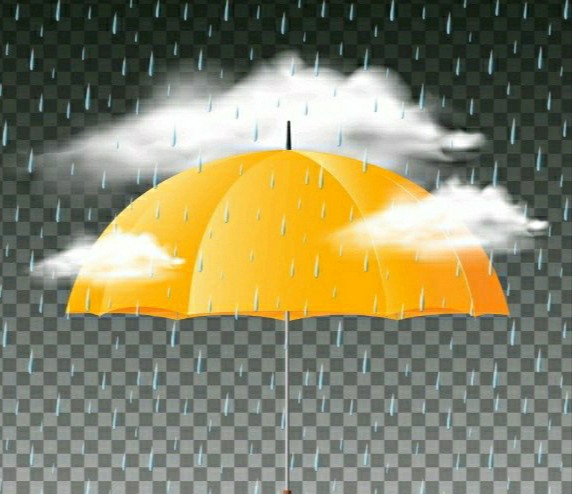 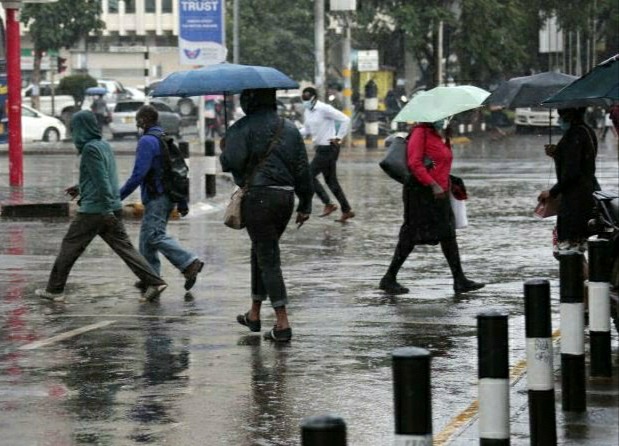 The Kenya Meteorological Department working in conjunction with the Ministry of Environment and Forestry has released weather forecasting updates for the month of September. The forecast indicates that rainfall is expected in several parts of the country especially in the Highlands West of the Rift Valley, the Lake Victoria Basin, the Central and South Rift Valley and the Highlands East of the Rift Valley including the Nairobi County. 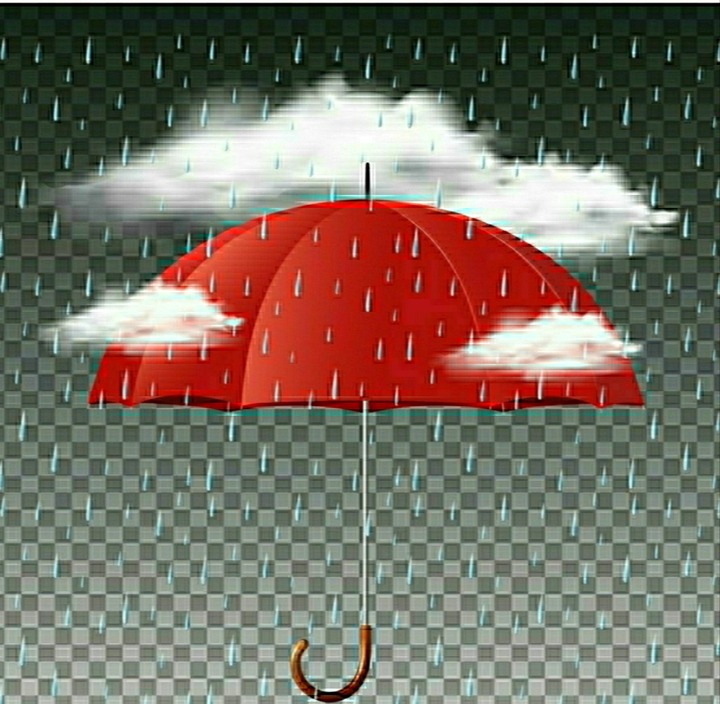 Occasional afternoon showers and cloudy conditions in the mornings are also expected in the month of September. According to the meteorological department, the rainfall forecast for September 2021 is based on the observed patterns of the Global Sea Surface Temperatures (SSTs) and most specifically those over the Indian and Pacific Oceans. 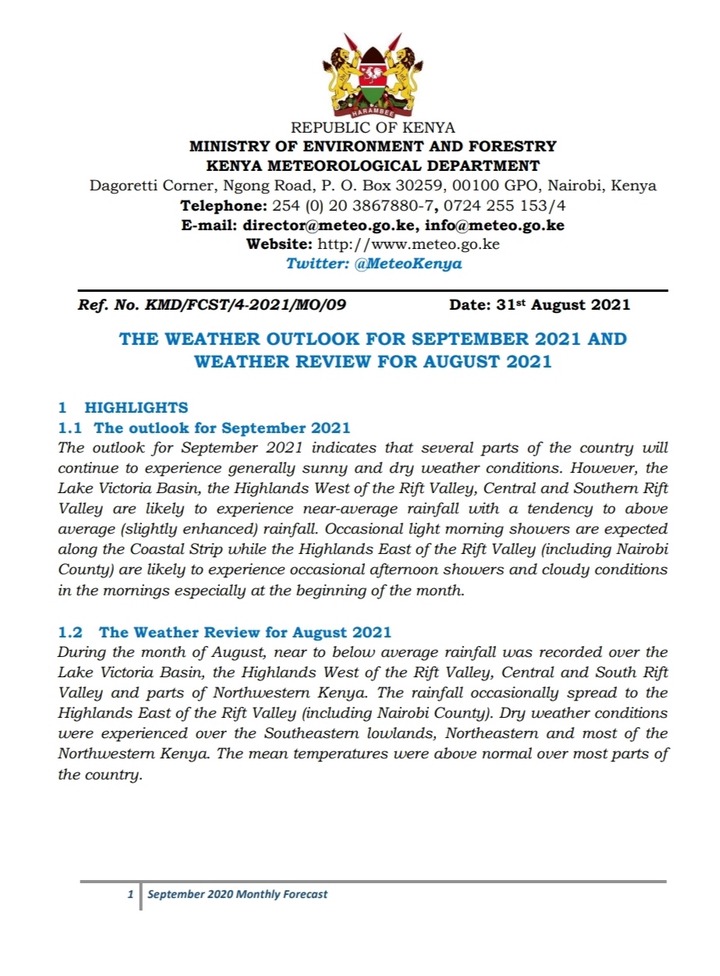 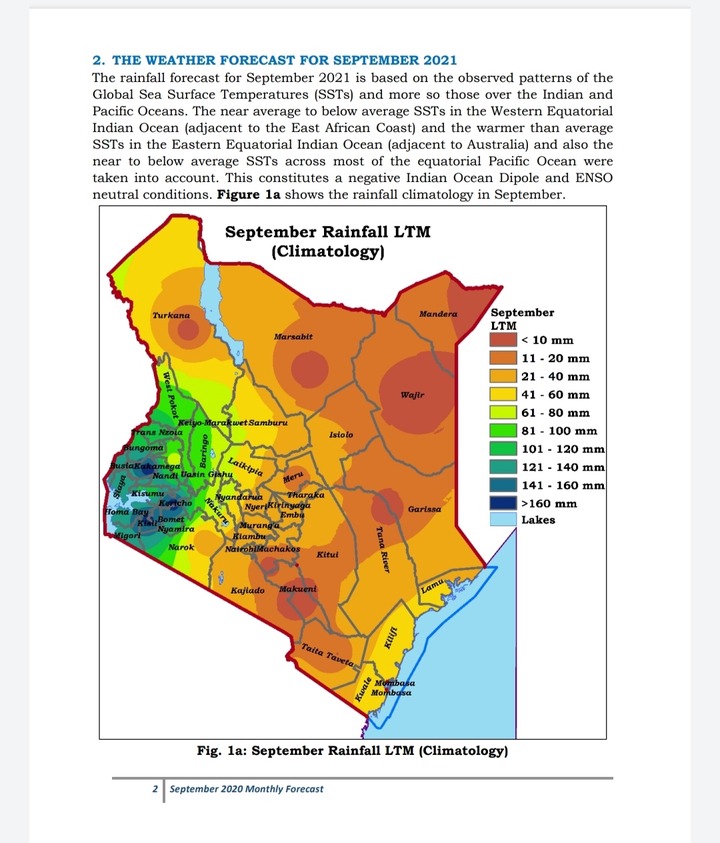 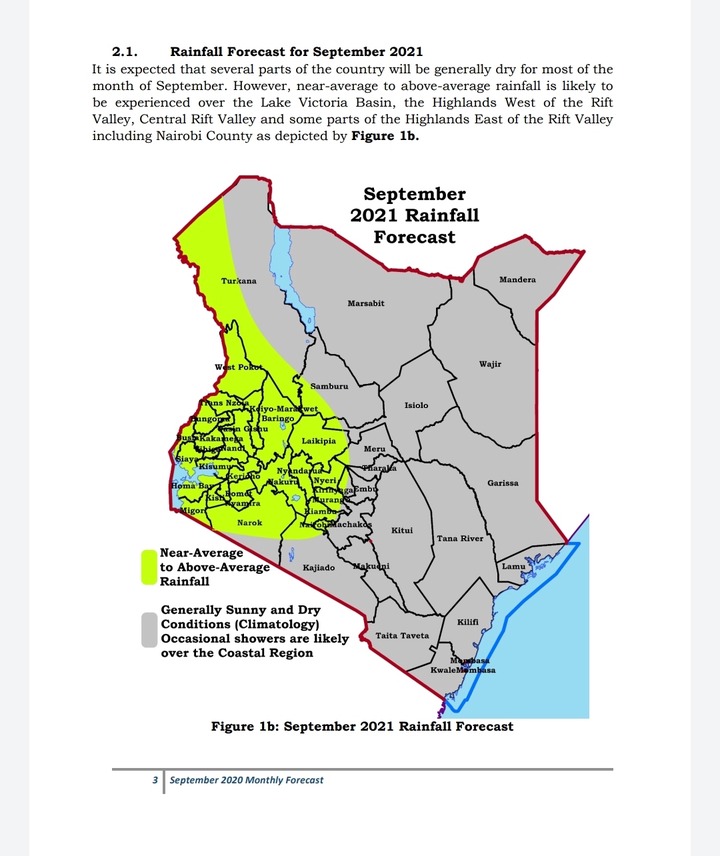 The above areas are likely to experience slightly above long term average rainfall which is also likely to be characterized with occasional showers and thunderstorms during the month of September.

The forecast indicates that occasional afternoon showers and cloudy conditions in the morning are expected in the mornings mostly in the first three weeks of the forecast period. The forecast has shown that the expected total rainfall amount in these areas for the month of September is likely to be near the long term average for September.

The other counties not included above are generally expected to experience sunny and dry conditions throughout the month of September.

The weather outlook for the month of September is likely to have potential impacts on the agriculture and food security, disaster management, health and water resource management and energy. 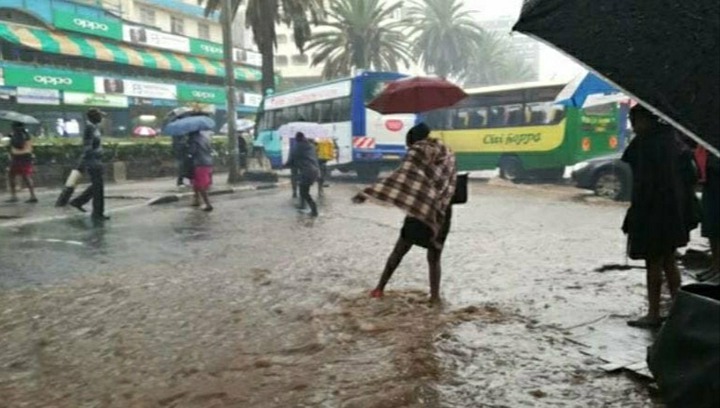 The dry conditions in some areas not likely to receive rainfall are may have an increase in forest fires hence the meteorological department has sent a note to the public that they should plant more trees. This will be essential in the contribution of the 10% national forest by 2022 while putting in place measures to conserve the environment.

Happening Now: Body Lying in The Middle of Thika Superhighway Next to TIBS

Good news for Chelsea ahead of their match against spurs, as star player is left out by conte.