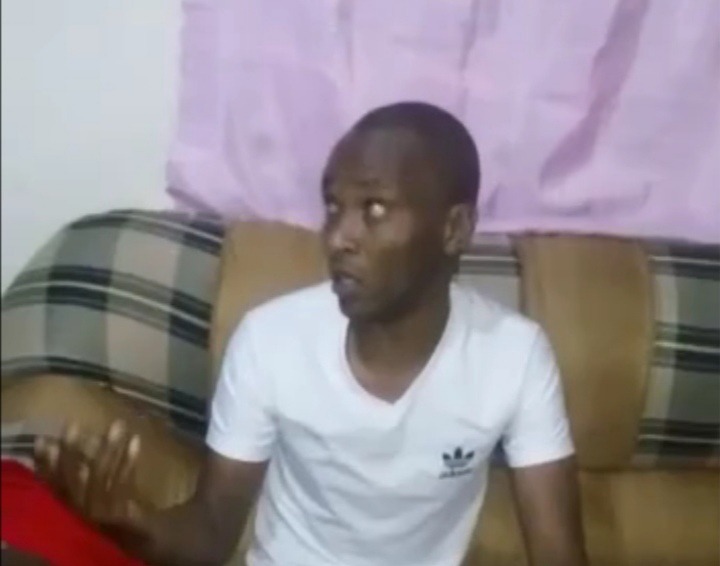 A man who is believed to be a Bodaboda man had sneaked a form two girl to his house, after the school principal reported the matter to the parents of the girl to have disappeared from the school for two days and her whereabouts are not yet known. Where are her parents opened an investigation following their daughter later all to realize she was hiding in a Bodaboda man house. 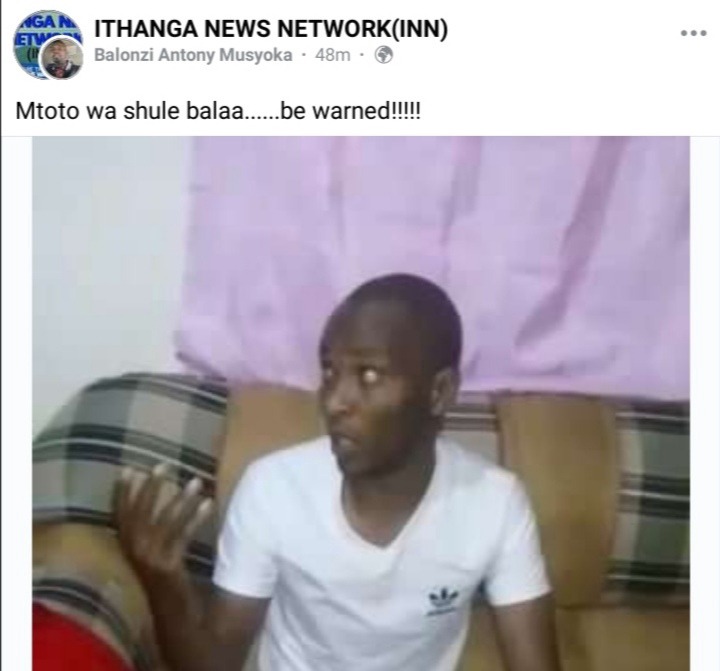 A video of a man who who was caught red handed has gone viral, after the family members of the the girl who was in the incident entered in the room of the unmentioned man, and found him in the act.The said girl who is believed to be form two student disappeared from the school for two days where her parents started searching her.

The parents of the lost girl spread the rumours to the residents of their area, where one of the residents noticed a girl who had been locked in a room for two days. Since she was suspecting that might be the girl who has been reported to have lost, she informed their parents for them to confirm whether the girl was there daughter. 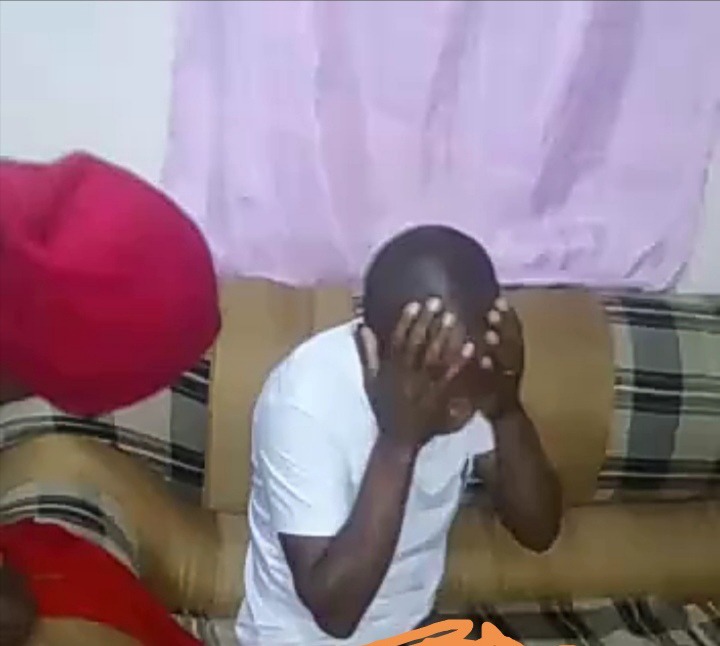 The victim who is said to be a motorist was only seen during late hours at night, so they decided to wait him until he enters to his room. Around 8:00am the man entered into his house as it has been a routine to him. Upon his arrival the family members of the said girl who were suspecting the Bodaboda man entered into the house of the said man, where they found him in the act with their daughter.

The man was beaten up by the brothers of the said girl, where he was pleading with them to be forgiven for he didn't knew that she was a student. One of his neighbour requested them not to kill him, for them to use the right chanel since it was not good to take laws on their own. So they decided to call a police to take a statement from the man for him to be arrested.

"I Love You Babe" Gloria Kyallo's Boyfriend Shares Beautiful Message To Her, See His Pictures