Samburu: Four Arrested By Police In Possession Of 12 Stolen Cattle In Maralal Town 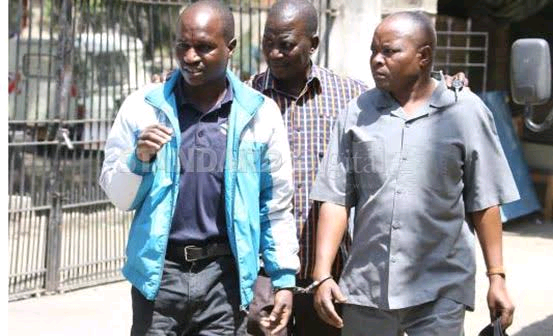 The four identified by police as Walter Ruto, Jack Kipkorir, Frederick Ngenge and Felix Kiprop, were arrested by police after being found hiding the stolen cattle inside a fenced ranch in Maralal.

Residents the said the suspects are believed to be moving the stolen animals to the butchery during the night at a throw away price.

Lameck Ng'etich, a local said the suspects steal the cattle during curfew hours and transport using a lorry to unknown area. 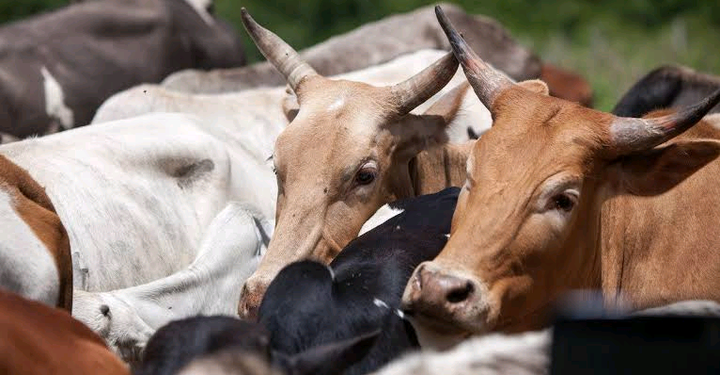 "We believe after stealing this animals they are ferried to the butchery in a lorry during the curfew time. Some also sold to West Pokot and the other counties," Lameck said.

During a sting operation that was organised by Anti-stock theft officers, the officers were able to recover 12 cattle, sheep and many goats.

Samburu County police commander Samson Ogello who confirmed the incident said the officers were acting on a tip-off from the members of the public who saw the animals being hidden in the ranch.

He said four suspects together with the owner of the ranch are locked up at Maralal Police station.

The four will be arraigned at Maralal law courts tomorrow and charged with livestock theft. 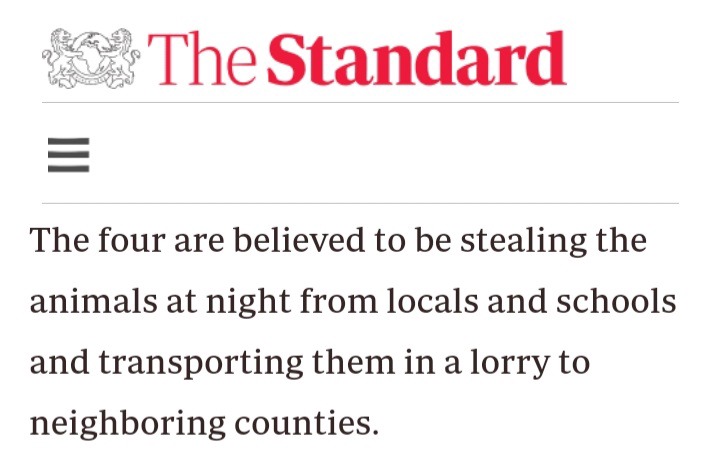