Security Officers in Turkana South, Turkana County are currently holding four suspected members of unlawful gang believed to be behind highway attacks along the Kainuk-Kaakong highway. 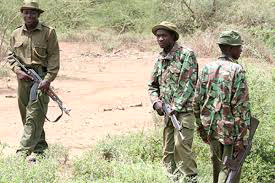 While speaking to the press, the officers noted that the said suspects were nabbed at KWS area. 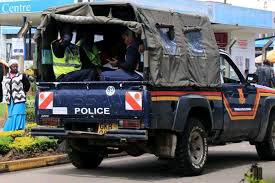 Rift Valley Regional Commissioner, Maalim Mohammed, in May this year, gave out an order that would see a deployment of a multi-agency team in the region. 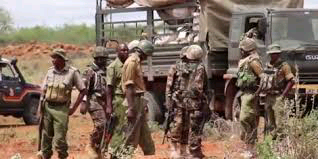 “The Kitale-Lodwar highway has lost many lives. The regional security team was divided into groups as they tracked down the highway robbers,” Maalim noted. 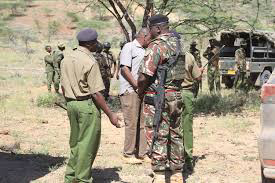 Maalim further noted that an operation is underway to make sure that those possessing illegal weapons will be nabbed and taken to court. 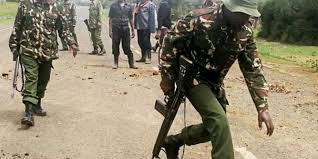 After living in fear for several months, motorists plying the route welcomed the new development as they could now use the route without any fear of being attacked. 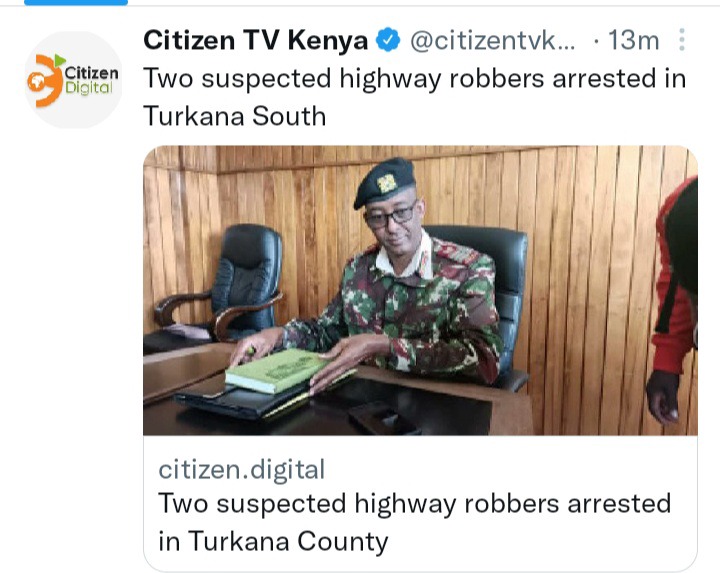