Opinion: Reason Motorists with Fake Registration Plates Might Be Charged With Tax Evasion

By Dailytrends254 (self meida writer) | 1 months

NTSA issued a statement saying that upon verification that the cars are registered, the owners w 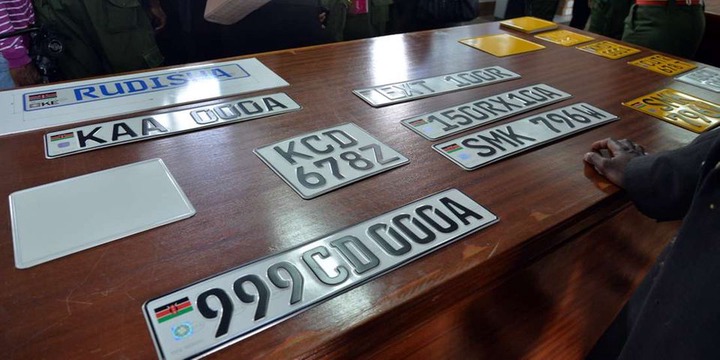 ill pay a fine of 300,000 and the old version of number plates will be fixed. However there is a special case of motor vehicle which is the main target of NTSA, this vehicles are those with fake registration numbers. The numbers are in most cases a replica of another model of the car which has the same color and is legally registered.

A perfect example are the two fielders, the two vehicles are of the same model and color as color is also captured in a log book which is a proof of ownership, but unscrupulous business people go to extend of making a fake log book, however the engine chassis number will be used to determine the car which the number plate belongs to and the fake one. 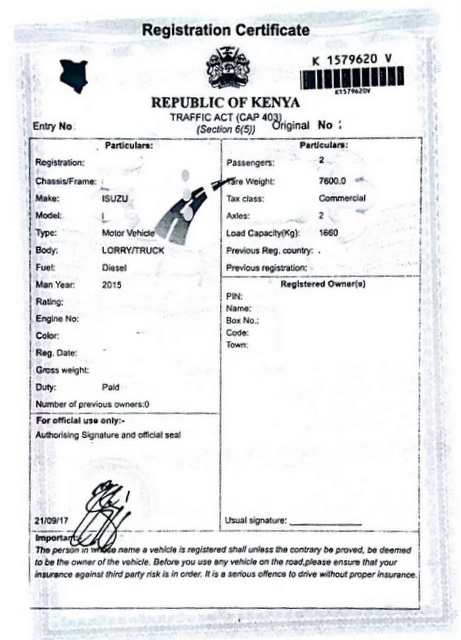 The vehicles with the fake plates in most cases would have evaded tax as they have not gone through the legal process of registration, also cases of the cars being stolen abroad have been reported which makes the owners to fix fake number plates since registering the car will expose it to being recovered by police. 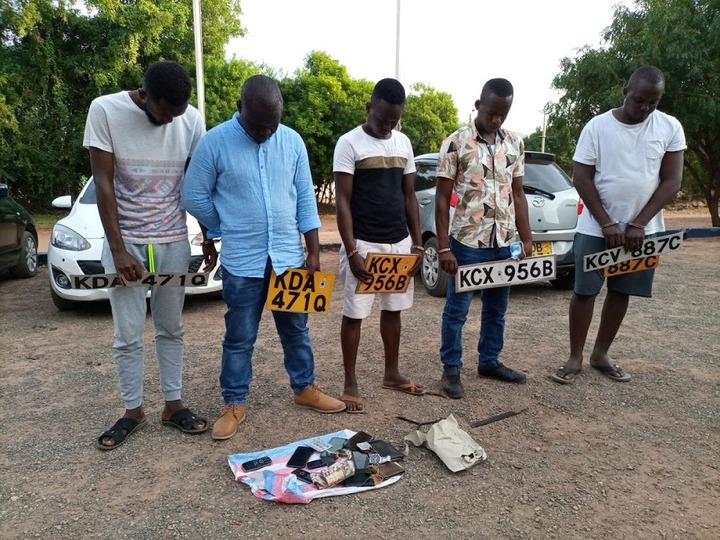 NTSA in a report issued claimed that there are over 2,000 vehicles in the country which have fake plates and evaded taxes and were in the process of confiscating. Nairobi politician Steve Mbogo was caught by this operation as his Range river sport was fitted with a number plate whose records indicated that it was a toyota probox. the business man vehicle was impounded by KRA.

"Our Lives Are In Danger," Judges Who Nullified BBI Cry Out After This Happened To One Of Them

Kenya Power Announces Long Blackouts in The Following Areas Tomorrow, Check if You Are Affected

Kalonzo Musyoka's Message On BBI That Has Spark Mixed Reactions