Police officers from Siaya along with different rescue groups are currently searching for a number of miners who have allegedly been buried alive by a Gold Mine that allegedly collapsed in the evening of Thursday. 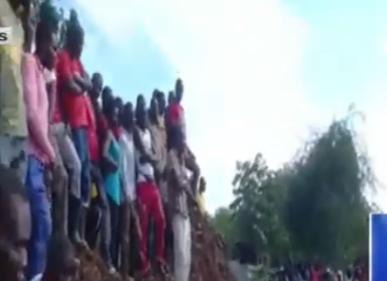 Revealing what happened, one of the miners who was lucky enough to escape from the mine claimed that they were busy trying to extract gold before they heard the ground moving adding that he found himself beneath heavy sand before he could even make a move.

"We were busy working before we heard the ground moving. I don't know what happened because i just found myself trying to breath after soil fell on me. I'm lucky to be alive but at the same time, I'm worried because most of my colleagues are still buried alive and Trapped inside. I hope they will all be found alive and well because I can also see their families stressed over here. No one deserves to die like this, we as the community are praying for them", he said.

"We have already rescued a number of the victims. I heard that they were 10 in number and I'm trying as hard as I can to help the remaining 8. We are working hard because we know that they can't breath below the ground. We hope we'll get them out alive", he said. 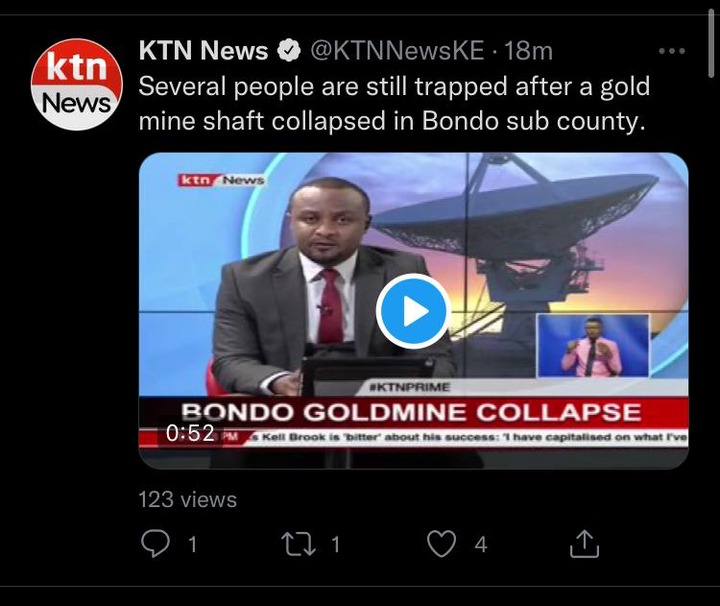 How to start hardware business with 50,000 Kenyan shillings and end up being a millionaire

Milly Chebby's Stunning Look As She Celebrates Her 35th Birthday

New Trending Hit Songs Released This Week You Should Listen To