Kisumu Governor Peter Anyang' Nyon'go has come out, yet again, to strongly refute rumors of his death. 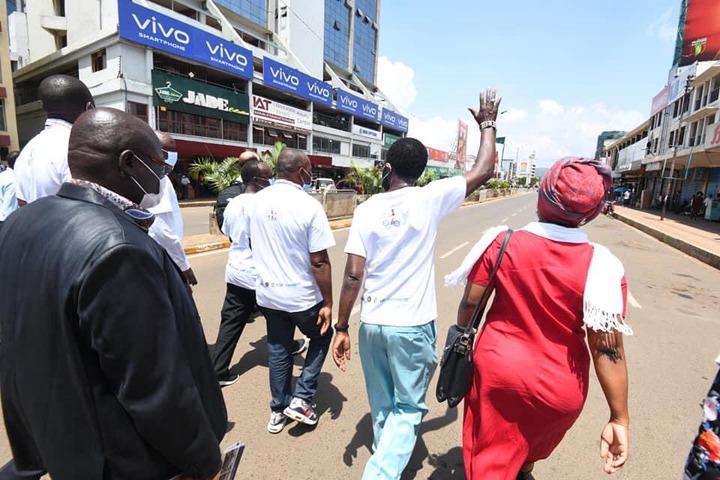 Governor Nyon'go (arm raised) has transformed Kisumu City to the chagrin of a few disgruntled elements.

Similar rumors were circulated in 2016 and 2018 following a spate of lengthy hospitalization and being airlifted abroad for specialized treatment. 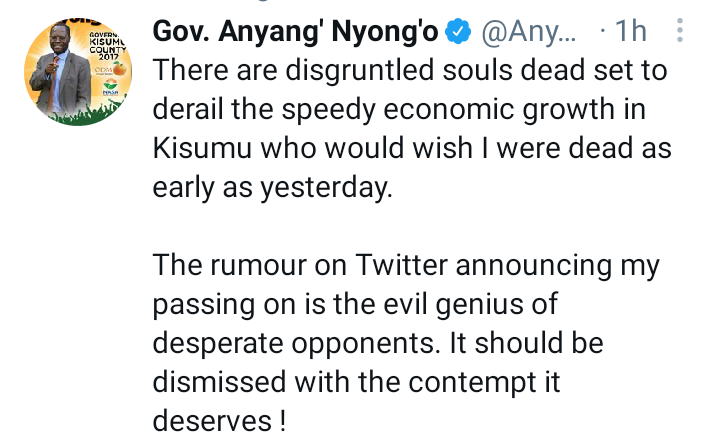 Referring to those involved in spreading the rumors as disgruntled souls, Nyon'go revealed the existence of a cabal dead set on detailing the speedy economic growth in Kisumu County.

Nyon'go has time and again had to contend with disgruntled MCAs in the County Assembly as well as having to pacify a clique of tradespeople belonging to a particular community who control the economy of the Port City. 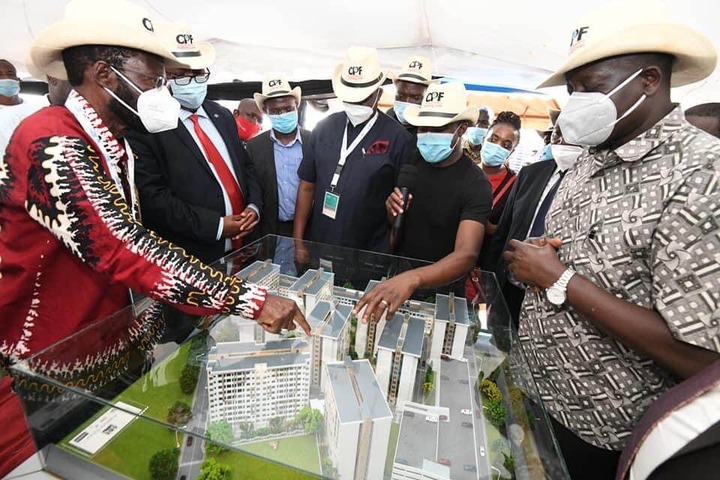 Lately, 20 cases of the virulent Indian variant of Covid-19 were detected among a group of Asians in Kibos, in Kisumu County. Certain people of malevolent intent used these isolated cases to highlight the upsurge in testing at the Jaramogi Oginga Odinga Referral Hospital.

Responding to this Governor Nyon'go issued a statement on Friday saying the spike in numbers of new infections has arisen from mass testing at Jaramogi Oginga Odinga of patients from Kisumu as well as neighboring Counties.

"On Monday 24 there'll be a historic rollout of a 100-bed Covid-19 section at Jaramogi Oginga Odinga Hospital which is billed as the only one of its kind in the region", Nyon'go said. 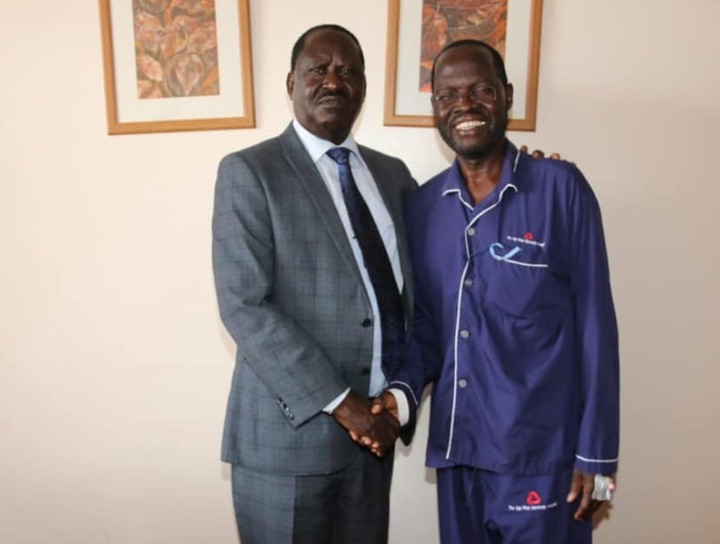 Governor Nyon'go with ODM Party leader Raila Odinga during a past spell of hospitalization.

Meanwhile, it's becoming apparent that some people are using the health factor to attack the person of Governor Nyon'go. He has never kept it a secret that he suffers from cancer, indeed he's spearheading the setting up of a cancer research center at Jaramogi Oginga Odinga Referral Hospital. What the disgruntled souls are up to is to project the governor as inept in executing his role as the Chief Executive of Kisumu County. 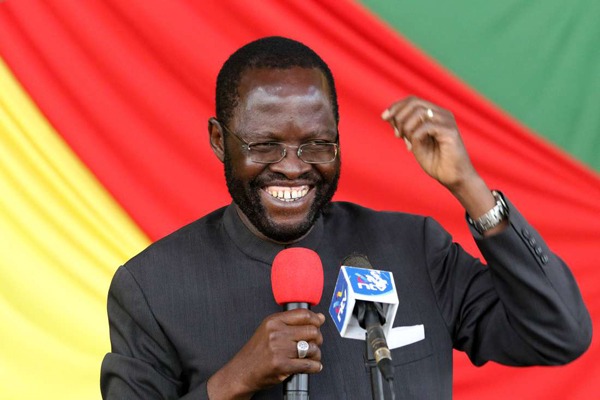