'I Lost Hubby To Cancer. Landlady Told Me And My Kids To Leave Her House To My Rurals' Lady Narrates

By Covenant_Girl (self media writer) | 1 year ago

A young lady, Milkah Wangui meet with the love of her life in the year 2003.

The two lovebirds lived in Baba Ndogo and they were blessed with their firstborn in the year 2004. 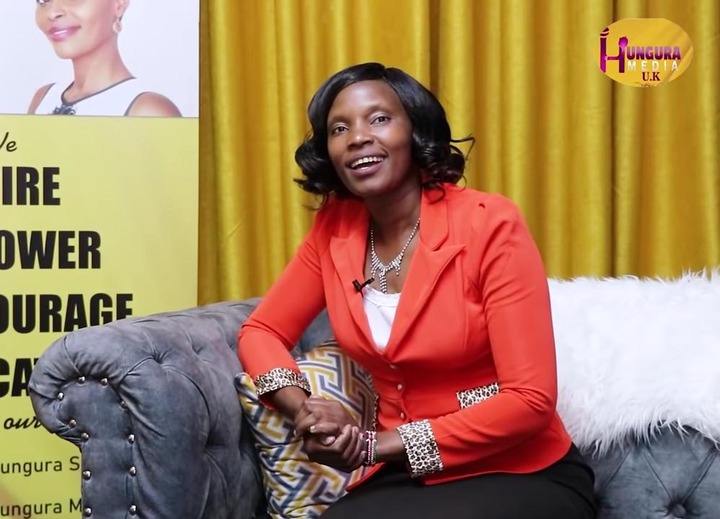 They are one of the families who were affected by the tribal crushes during the election period in the year 2007.

One day, her husband come running to their house and asked them to run away. Milkah had a seven days old baby. They carried their kids and ran for their life. 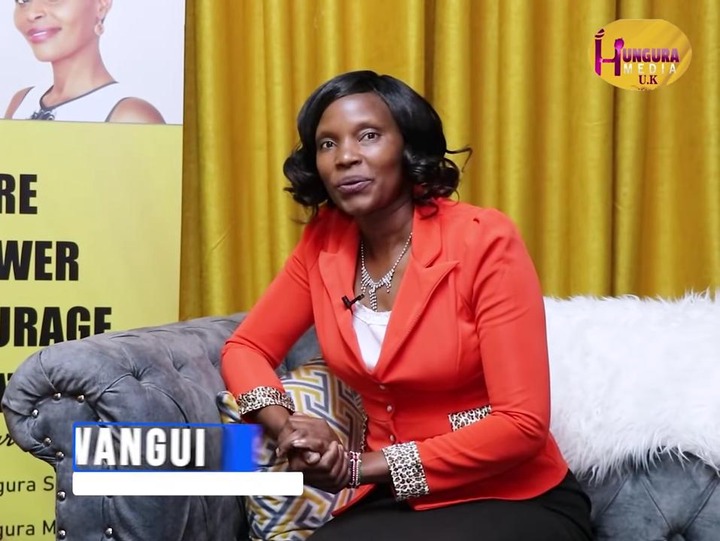 Her neighbours broke into their houses and stole everything she had, including her wedding gifts.

After the violence receded, they returned to the Baba Ndogo. Sadly, they lost one of their children.

"In 2014, my husband became so ill. He complained of stomach pains and we took him to different hospitals. After several tests, he was diagnosed with cancer of the stomach. After months in the hospital, he Was discharged. Unfortunately, my husband passed on while in the house," she narrated.

Life became so difficult for her and her three babies. 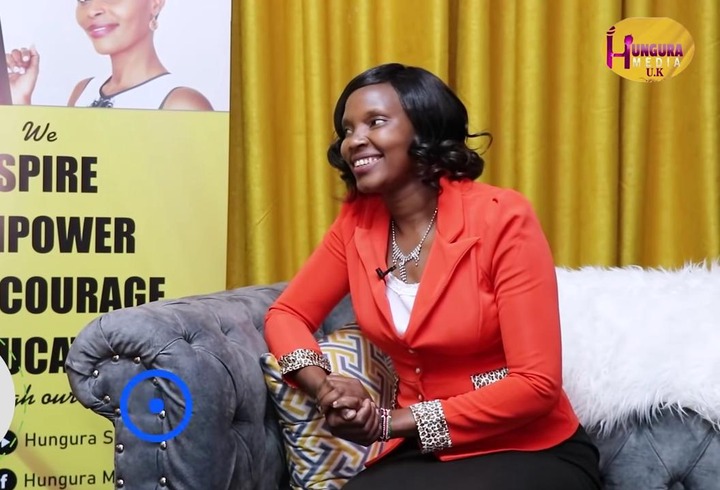 Milkah's neighbours started accusing her of trying to snatch their husbands away. Most of her friends pushed her away. She did different jobs that included washing clothes, to feed her babies.

Her landlady asked her to leave her house and return to her rural homes due to rent arrears. 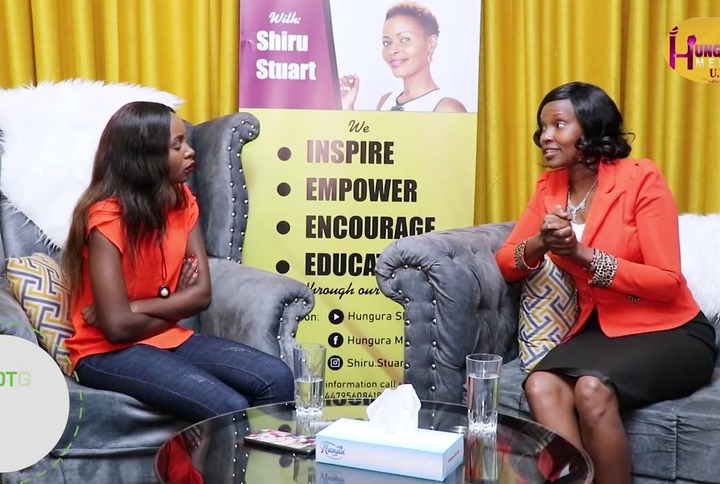 One lady got her a job as a secretary in her industry. Her life changed completely. She learned tailoring skills and today, she was her shop.

During her interview, she encouraged all the widows to step up and hustle for the sake of their kids without giving up.

Content created and supplied by: Covenant_Girl (via Opera News )

Gov't to Give Free Rice, Cooking Oil, Beans, Beef to All Kenyans Living in These Counties