Here Is Why A Family Of 6 Found Themselves In Prison

Many say prison is the worst place to be in.Most people try their best to avoid it but at some point fate drags them to that dark place denyiny them the sweet freedom. 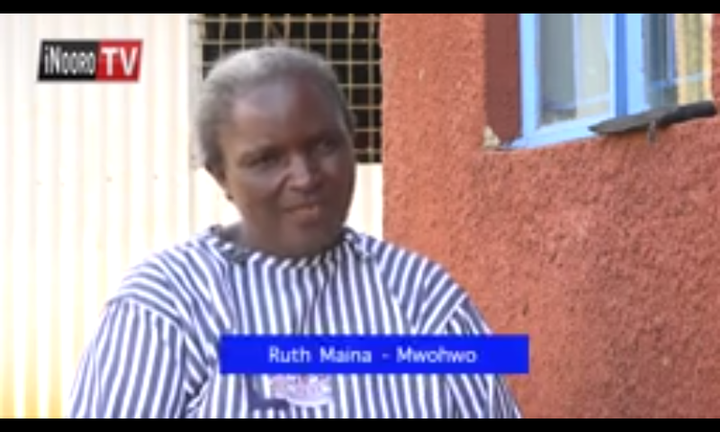 We meet Ruth Maina who is currently in Langata Women's prison as she shares her story with Inooro TV in a program Njela_Ini Citu.Ruth is among the many people who find themselves behind the law paying for crimes they never committed. 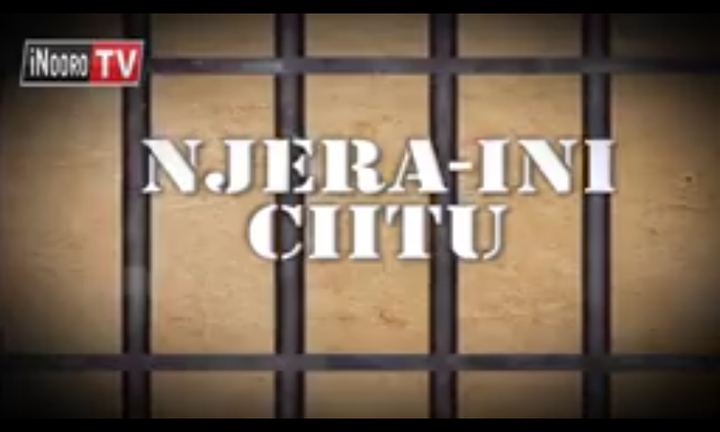 Ruth says she lived in Kinoo before her arrest.She was arrested together with her sister and her 4 brothers who have been in Kamiti maximum prison. 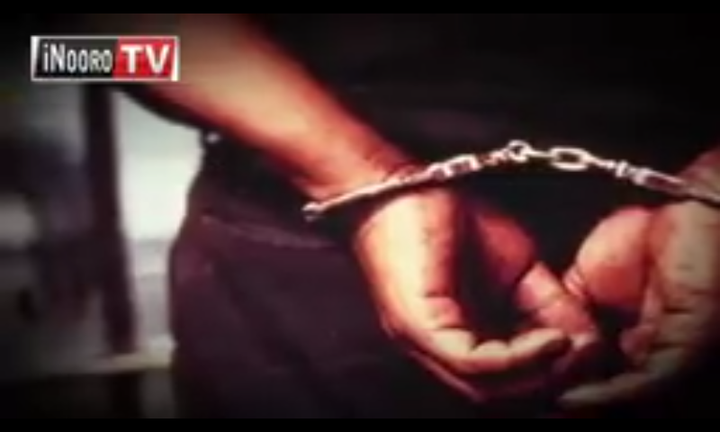 What mainly led to Ruth's arrest was being so close to her sister.When her sister's husband disappeared,her sister reported.Despite doing so,the husband charged the wife with the murder after his body was found.

Ruth opens up that her sister's marriage had been full of disappointments due to the husband's infidelity despite being a pastor."Whether my sister was involved or not,I have no idea concerning the murder,"Ruth says. 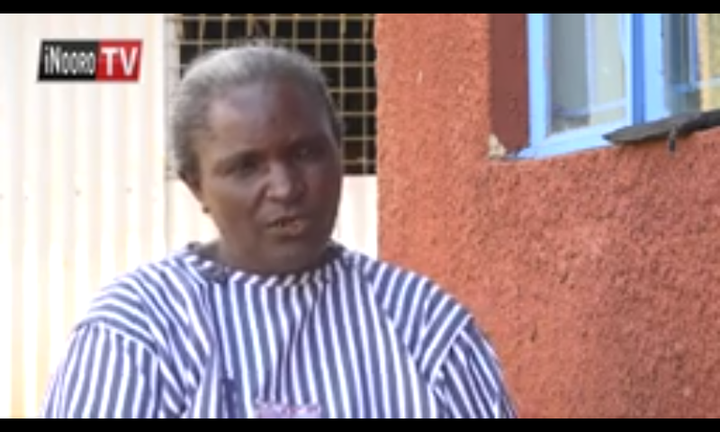 The 6 were charged with the murder and given life Imprisonment.However,Ruth pleads for forgiveness on behalf of her sister and brothers from their family for giving them a hard since they got jailed.

Sad News, As A Police Officer Kills His Girlfriend by Stabbing, And Blows Himself Up Using A Grenade.

7 Things We Wish We Would Know When we Were Teenagers

5 signs someone has a secret crush on you.