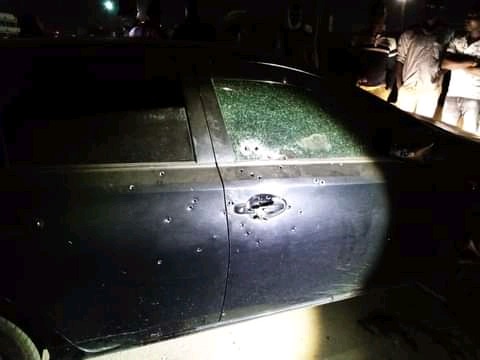 Crimes involving gunshots are rising sharply in Kenya according to numbers released last week by the Kenya Investigative Crime Commission. 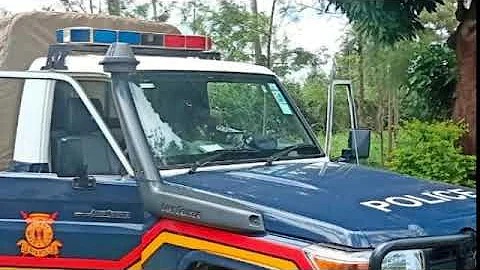 Meanwhile, according to the sources shocking incident was experienced today very early in the morning at Changamwe Roundabout in Mombasa county along Mombasa - Nairobi highway after unknown robbers shot two people dead and injured other two people are seriously. 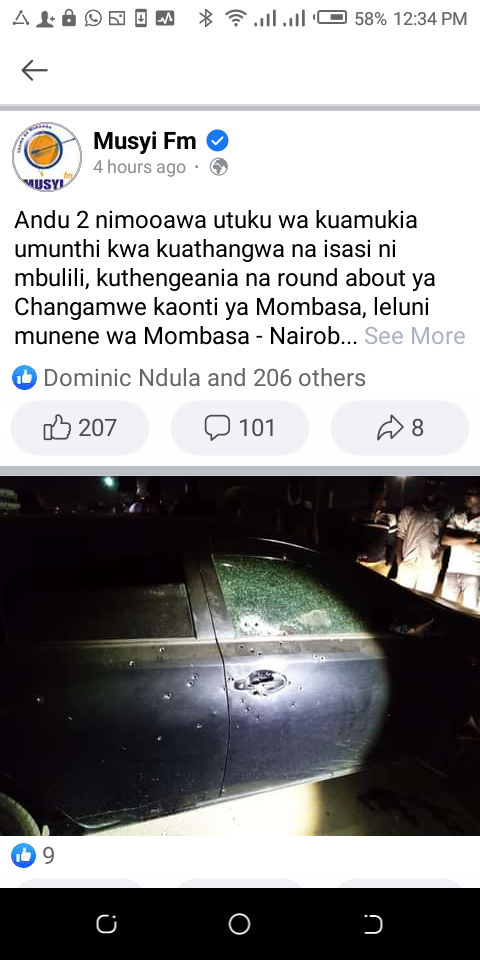 According to the Mombasa county, OCPD David K Mathews reports the men were murdered in their Mercedes Benz car as they were traveling from Mombasa to Nairobi. He later added that the car was mercilessly shot with over twenty bullets which they are in their possession right now. 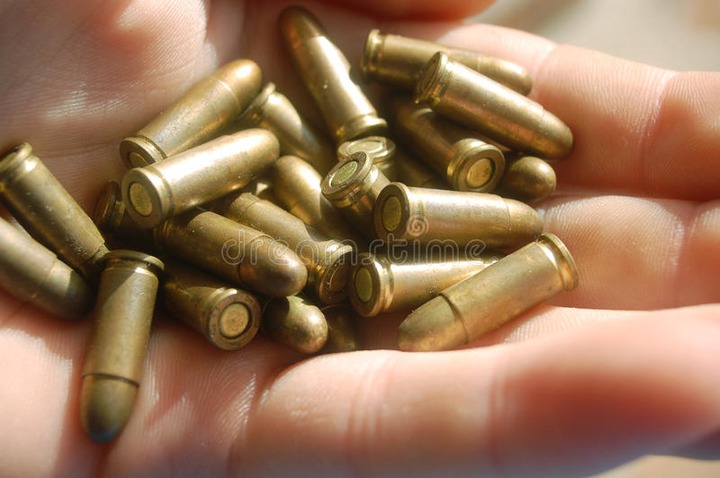 According to the eye witnesses it was like a planned mission because the robbers just shot the men and drove away with their car. According to the police report from police station, they attended the place of the scene and according to the OCPD he stated that they will be doing further investigation following the shocking incident.

"If You Want To Lose Elections, Contest On This Party's Ticket " Kiraitu Sends Warning To Aspirant

Kericho Deputy Governor Delivers This To One Of The Girls Schools

Look What is Happening in Turkey, As Wildfire Kills Several People

KPLC Announces a Very Long Electricity Blackout on Wednesday August 4, Check if You Will be Affected

“You Expect DP Ruto to Kneel Down So He Can See His Cousins?” Angry MCA Tells Head of Public Service