The management Capital Fm has finally opened up about the untimely death of their dj who is reported to have committed suicide by ingesting poison in one of their offices. 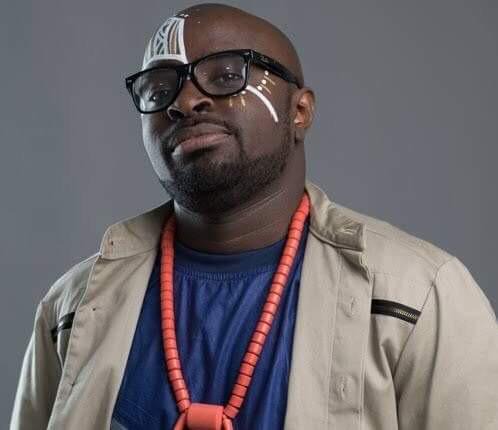 According to the reports given by a reliable source of information, it has been revealed that the deceased who has been identified as Dj Lithium is reported to have been found unconscious in his office by one of his colleagues who had gone to check up on him.

Addressing this issue, the management of capital Fm has sent their heart felt condolences to the family and friends of the deceased claiming that they were going to miss him. At the same time, they claimed that they have forwarded everything to the director of criminal investigations for more investigation.

While reacting to this incident, kenyans who took to their different social media accounts to express their opinions and suggestions on the matter have called upon the government to declare mental health care a national priority in order to reduce the increasing number of kenyans who are dying through suicide and murder.

According to the reports given by most Kenyans, they claimed that it was so unfortunate that the government is yet to do something about the increasing number of kenyans who are dying through suicide and murder related deaths in the country despite the fact that kenya is Loosing Alot of people. 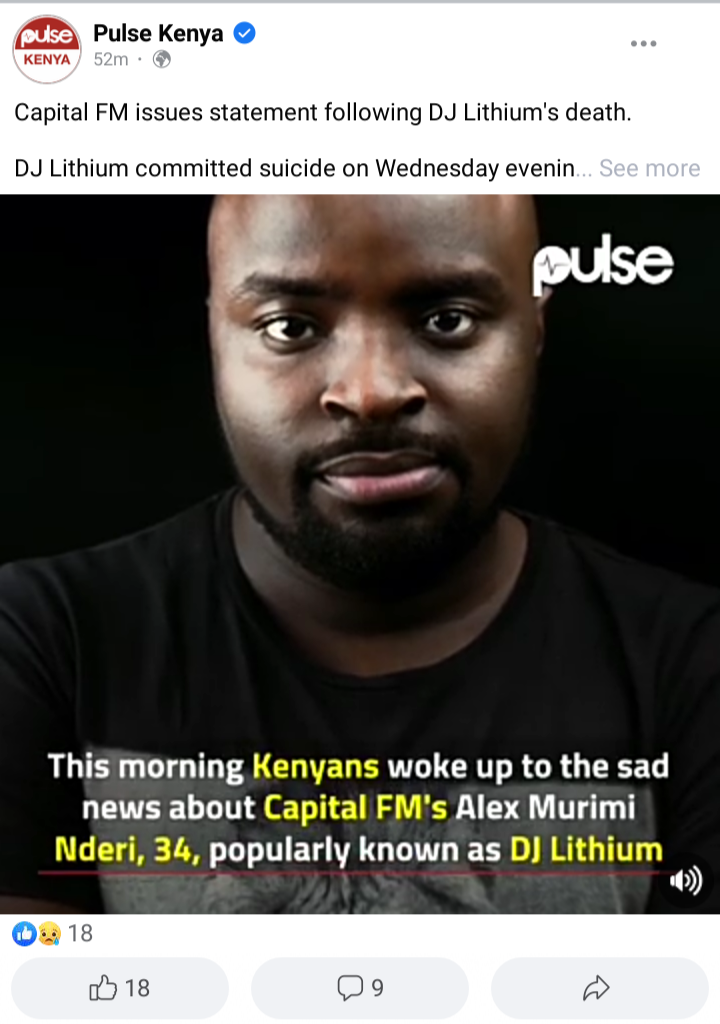