Alvin Otieno, a 28-year-old man who operated as a matatu conductor was on Friday evening stabbed to death by a man in Oyugis municipal market in Kapisul constituency after a disagreement ensued between them.

The suspect who operates in the area as an electrician who does wiring in the area stabbed Alvin in the neck. According to locals, the two had earlier that week disagreed while on a drinking spree in a nightclub, they were fighting over a lady they saw inside the entertainment joint and everyone wanted the girl for himself.

They were about to fight in the local club when bouncers and other ravellers intervened saving them from the late-night drama. After drinking, everyone went his way. However, on Friday things became worse when the suspect found Otieno in the market. Rumour has it that the suspect was falling on his steps, and after seeing him, he stabbed him severally in the neck leaving him in a critical health condition, he died as he was being ferried to Rachuonyo Referral hospital.

After he was pronounced dead, an angry mob attacked the suspect with kicks, blows and crude weapons baying for his blood, he luckily survived by a whisker after police intervened on time and saved the situation. The suspect was taken to hospital as he awaits arraignment in court. 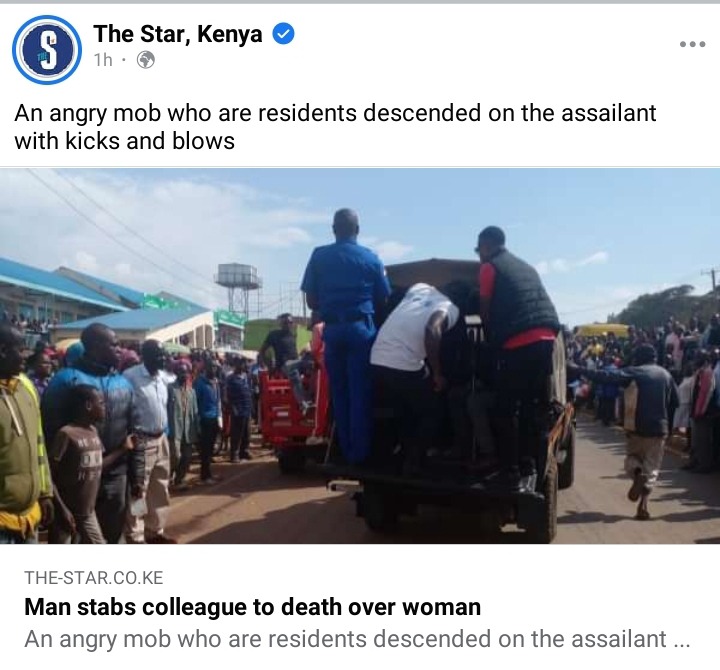 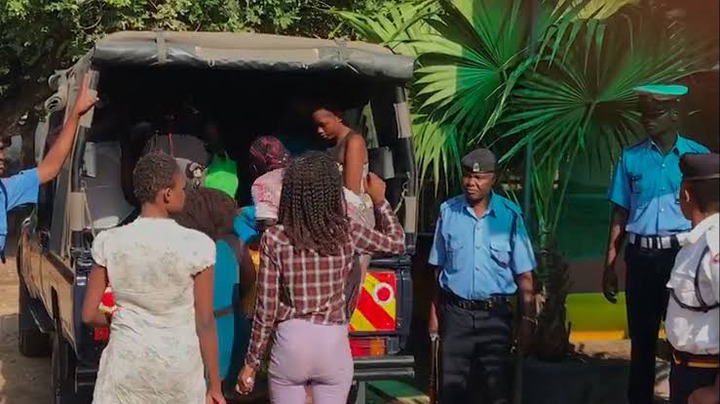