By Karadernews (self media writer) | 27 days ago 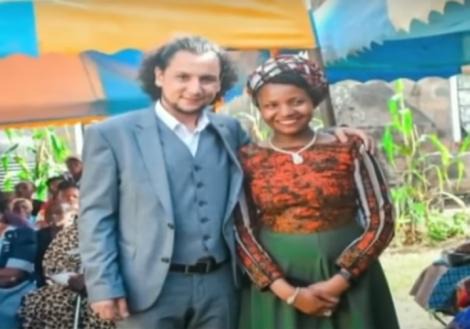 The mysterious disappearance of a couple reportedly at the Jomo Kenyatta International Airport has left the family in distress.

The couple, Stella Waithera and Ahmed Golabi, were preparing to leave the country for Iran through JKIA on Friday, September 24 but according to the family, they never boarded the plane nor even left the country.

The couple had been in the country from September 19 when they had arrived to visit their sick parents.

According to reports from the family, both Stella and Golabi, after bidding them goodbye, left for the JKIA.

However, their phones went off shortly after arriving at the airport. The family goes on to say the two never boarded their plane back to Iran.

Reports indicate that the couple was dropped off at the airport by their friend at around 1am since their flight back to Iran was scheduled to take off at 4am.Since then, the couple has gone missing, throwing the family into distress. 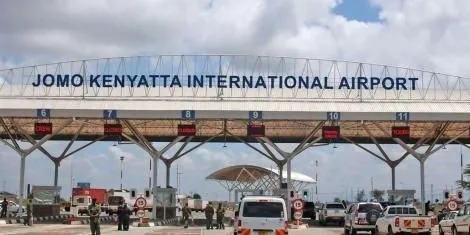 Authorities confirmed receipts of the missing person reports and are currently investigating their whereabouts.

The distressed family is now pointing accusing fingers at the authorities for failing to collaborate with them to establish the whereabouts of their kin.

"People being held in incommunicado for a long time is so disturbing," Stella's father stated Tuesday, September 28.

The couple met at a trade expo in 2018 and their bond grew stronger. They would later be engaged and move to Iran.

The family is now pleading with members of the public to share any information that may lead to the couple's whereabouts.