By Engineeringkim (self media writer) | 7 months ago

Three people were today confirmed dead in a road accident that occurred in Maara constituency at Nithi bridge some few hours before midnight. The trailer was heading to Meru to carry bananas before it was involved in a grisly accident leaving all the people inside and one pedestrian dead at the spot. 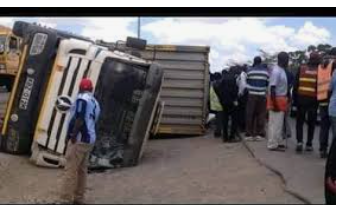 As reported by Sikika road agency, the trailer was overspeeding which made it loose control and veer out of the normal road. Moreover, it overhauled simultaneously before it halted a few metres from the point of accident. 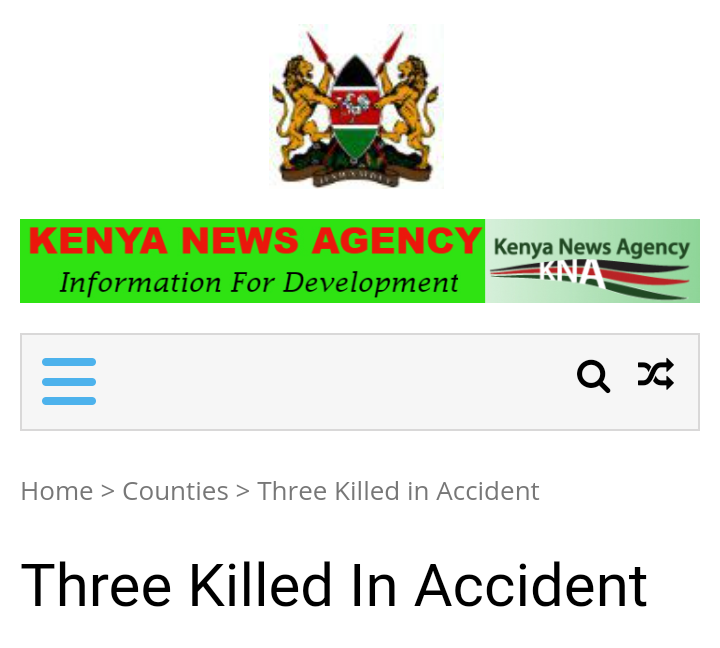 According to the eyewitnesses, Wyclife Mwenda, the vehicle hit one pedestrian by the name Joy Nyawira as she was heading to the market to buy food stuffs before the unintended fate befell her. Additionally, the vehicle was being driven at high speeds the reason Mwenda believes was the cause of the fatal accident in the bridge which has been well known as a black spot.

Police have reported that the victims were transported to the Chuka general hospital mortuary where they are awaiting postmortem and police to finish their investigation towards the accident. The officer commanding Nithi police station,Omar Hussein said that they will reveal in the shortest time possible the cause of the accident as well as erect police blocks to nab those who break traffic rule. 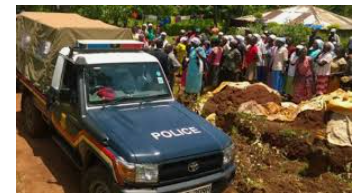 The trailer became so damaged that it scared all the people around, Murimi Mitiria said.It was later on towed to the police station awaiting further investigation , he added. Blood was dripping from the trailer and crashed borne was lying on the pavement, Murimi said. 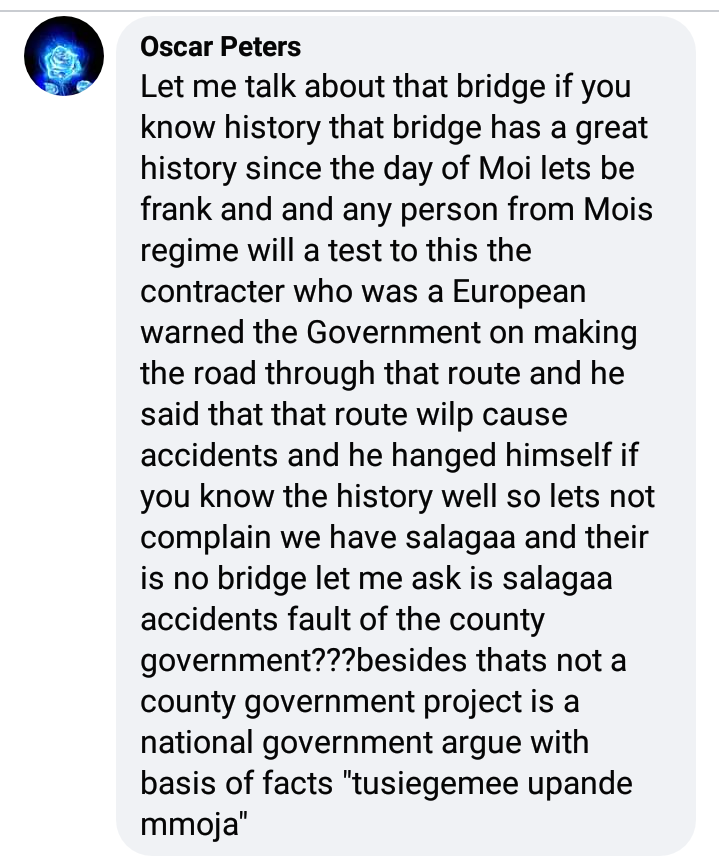 What do you think should be done to curb recurring accidents in Kenya?

Top 10 Most Rare Body Features That Very Few People Have