By Chiefchef (self meida writer) | 1 months

Tension and dismay has clouded the residents of Kisii after waking up to an ambiguous scenario in the wee hours of the morning. 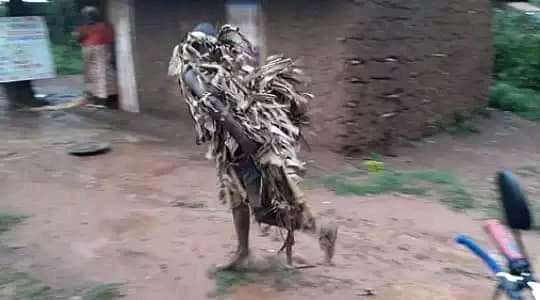 The villagers from Keroka in Kisii county allegedly caught a pastor's wife and her daughter stark naked in a school compound performing rituals. They reportedly escaped lynching by the mob. 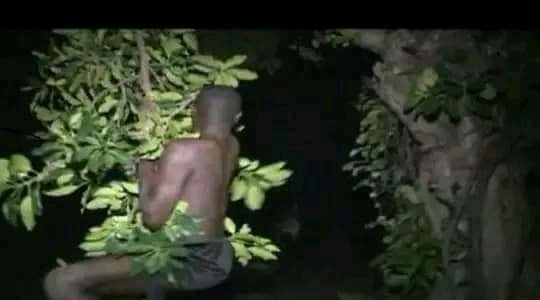 Sources reveal that the girl identified as Kwamboka was a new student at the particular school. She was reportedly expelled from her previous school for conducting witchcraft activities at night inside their Dormitories.

Local reveal that witchcraft runs within their family and Kwamboka was being initiated into the practice. They were first seen at the school compound by the watchman during his routine patrol. The ladies were seen gyrating their waists while making strange noises. 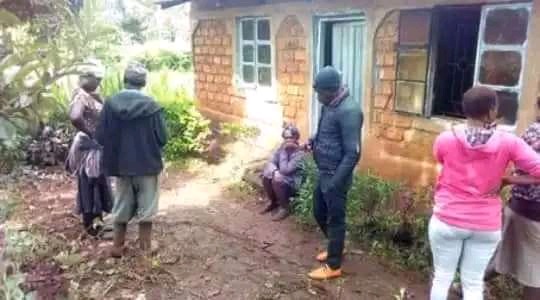 An alarm was raised by the watchman that brought the local residents to the scene. The were cornered and the mother identified as one of the members of the mother's union of the seventh day adventist. 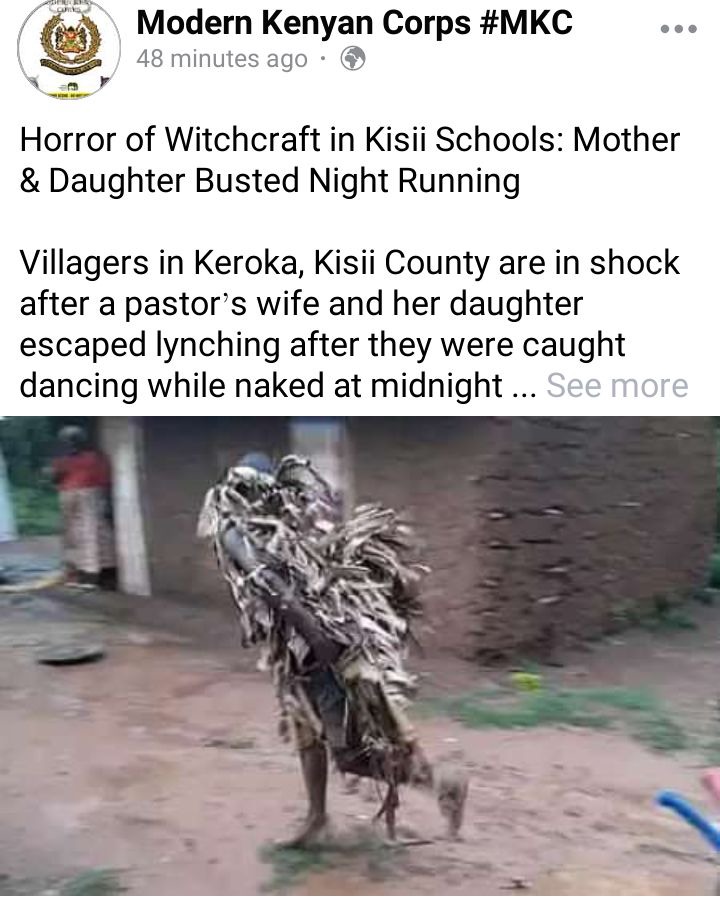 The scene brought about crowds of people to bear witness to the uncouth scenario that had unfolded. Some allege it's the peak season for witches and they cannot control themselves. The school administrators are looking into the matter and the mother has since been excommunicated from the church. 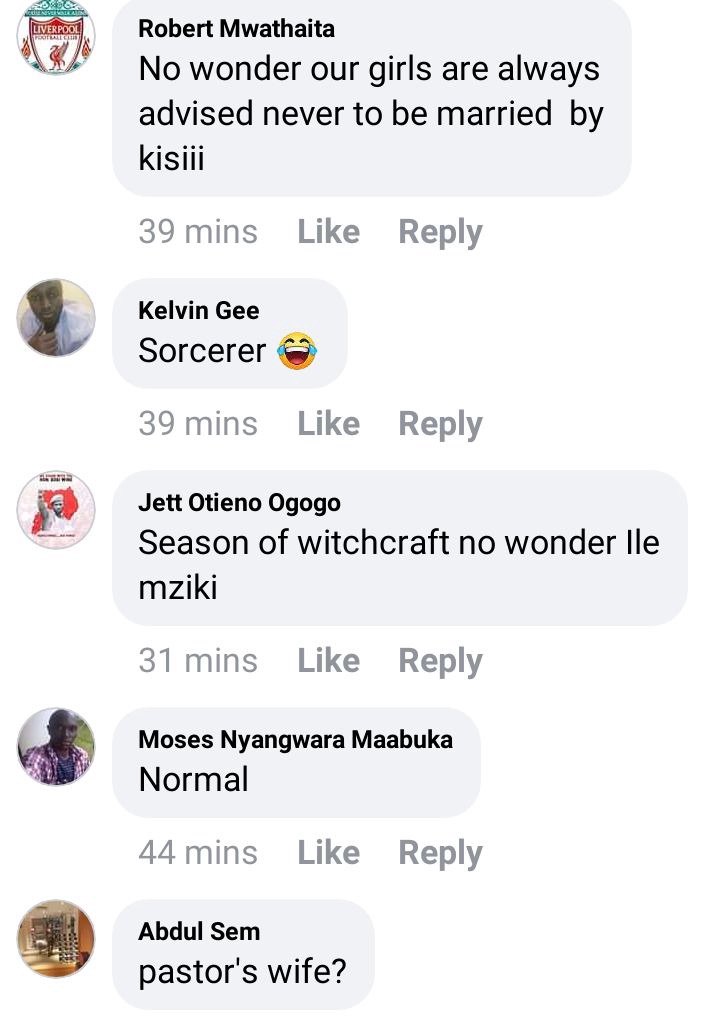 Teacher Wanjuku Opens Up About Her Painful Story Behind Her Success

Dear Christians, Find Out 4 Reasons Why You May Be Struggling in Your Prayer Life

Teachers Deserve a Clap, See Some of the Things They Go Through Before Being Absorbed By the TSC

Charity At Heart; Check Out What Mike Sonko's Son Did Immediately After Being Done With Highschool

"I was Shamed And Discriminated For Wetting The Bed For 18 Years," Lilian Narrates Her Painful Story