By Ryan_Bryan (self media writer) | 1 year ago

Death is very cruel but people who cause death on others are the worst. Velvine Nungari Kinyanjui a student at Kenyatta University reached the ultimate point of her life through cruel hands. 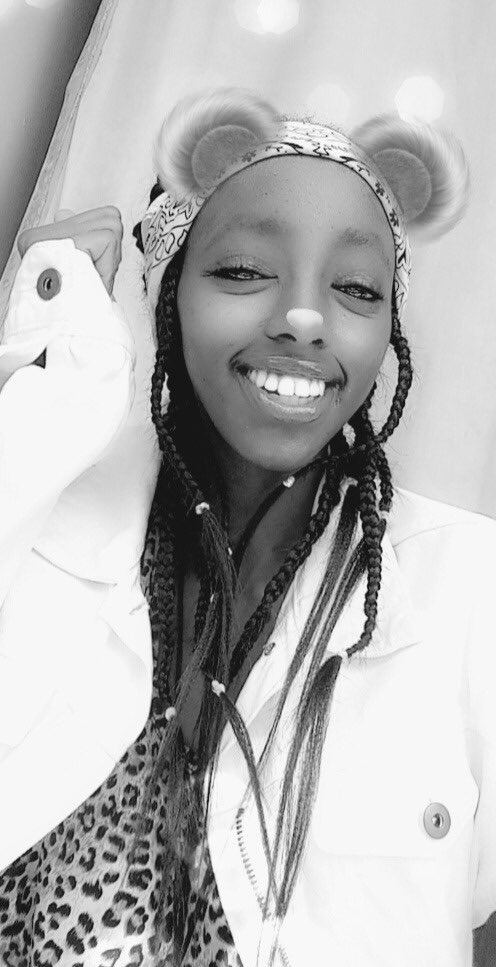 It is reported that the girl and her 'boyfriend' had gone for a date at Kahawa West. As a friend reports she says that Velvine wanted her to join them but it was too late and she couldn't do so but she urged her to come back home as early as possible.

As soon as the two were on the place of their date, Velvine called the friend and told her that the moment they couldn't find her, the should call her number as many times as possible. This worried her friend.

Unfortunately Velvine never reported home on that day. Velvine called her friend the next day at around 1P.M and told her to get her at Sinnot hotel. Her friend and another friend went until the hotel where they were told that Velvine had been found naked on her bed and laying upside down. They quickly rushed her to hospital and on cross-examining her tge doctors found out that her spine and cervical bones were broken. They also found out that she had been injected with poison. 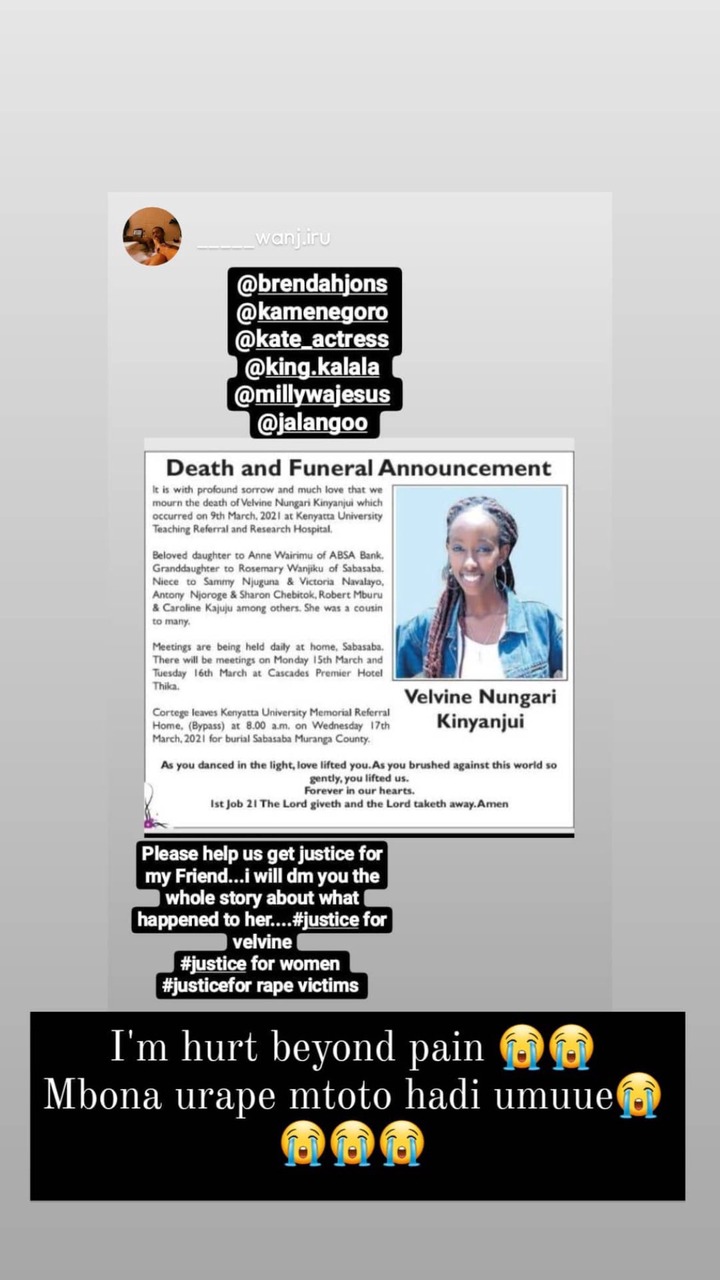 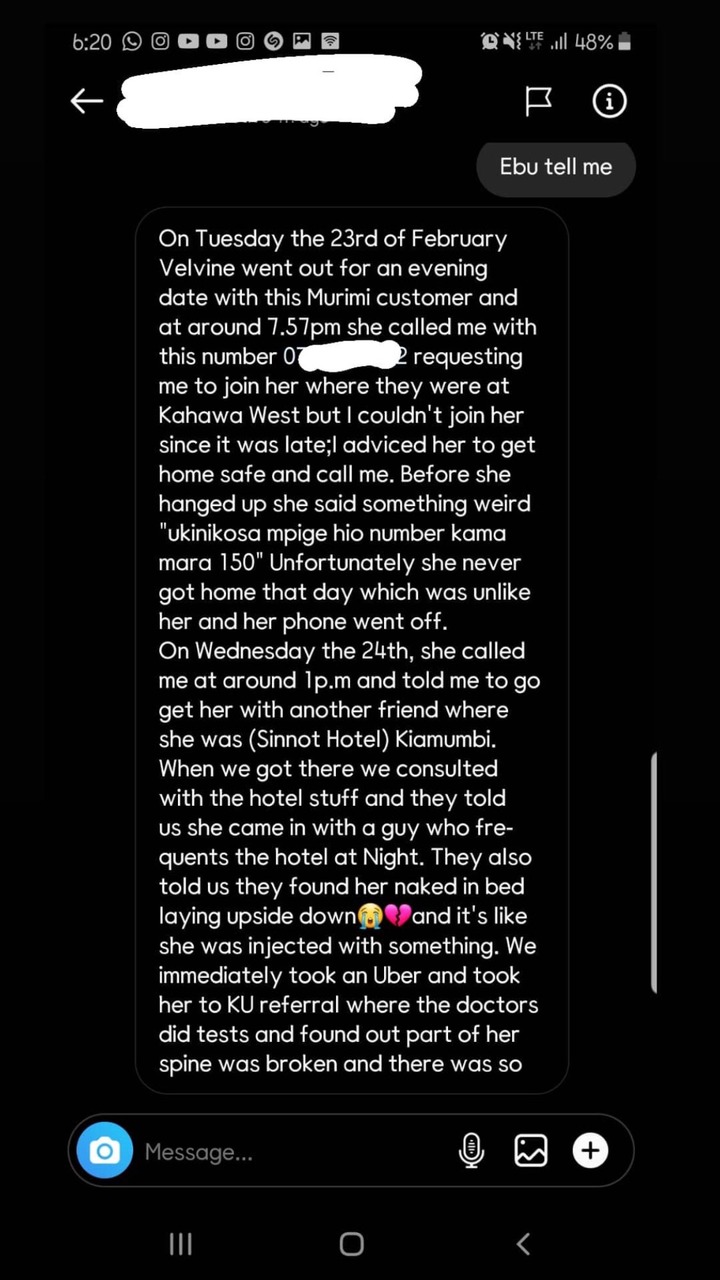 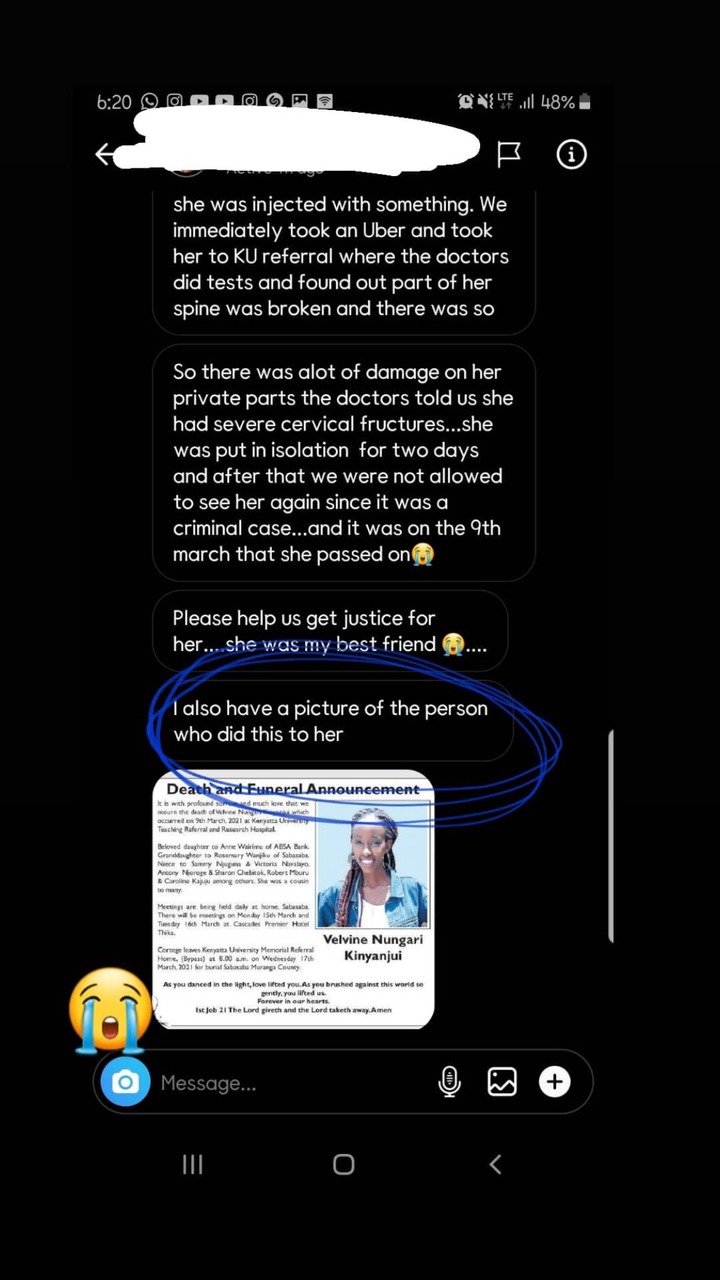 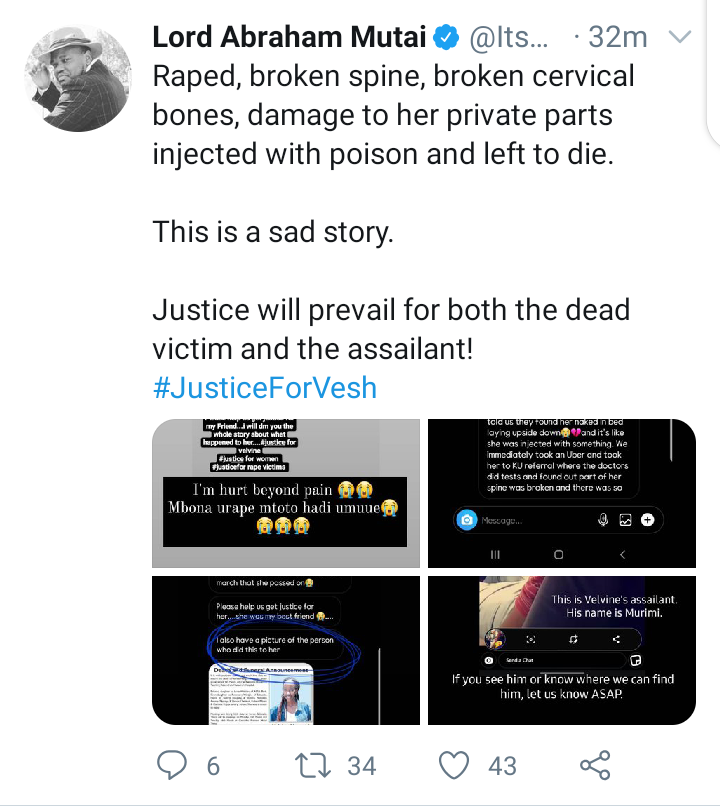 She was put on isolation and treatment started but unfortunately she never made it. She died at a very young age. Hope justice prevails.