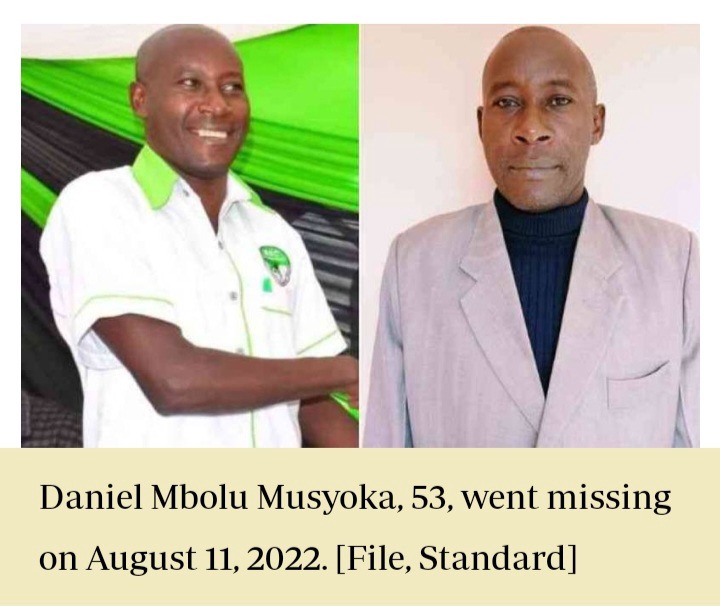 The missing IEBC officer in charge of Embakasi East, was found dead on Monday night.

His body was on Monday, August 15 discovered at the Amboseli National Park in Kajiado South Sub-County.

Police officers who toured the scene said that the deceased appeared to have been tortured to death. 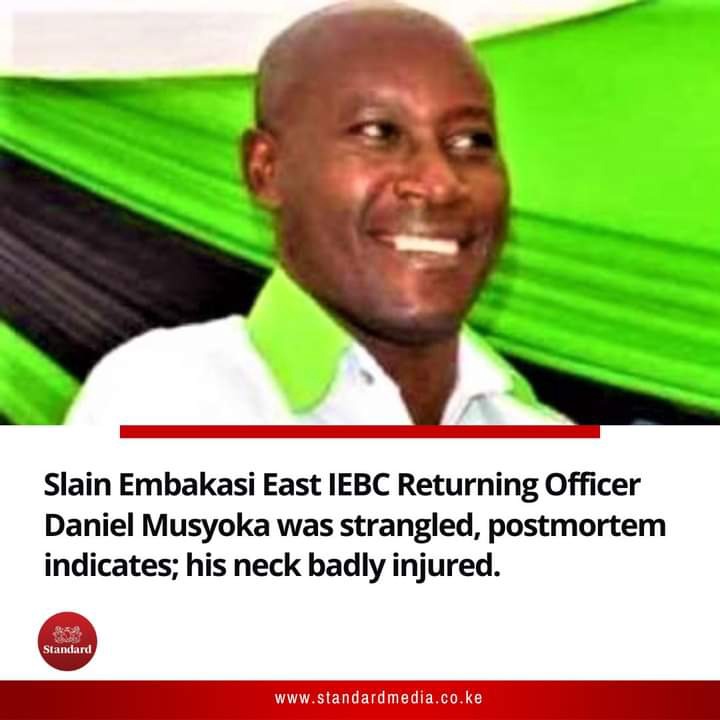 IEBC Returning Officer Wafula Chebukati on Friday, August 12, 2022, announced that Musyoka had went without a trace.

Chebukati told the press that Musyoka went missing while on duty at the East African School of Aviation tallying station.

Wafula Chebukati indicated that the Returning Officer was led out from his house to the office by his bodyguard before he disappeared mysteriously.

"We Had Fun Last Night..." Sabina Chege Says as She Reveals Where They Were on Thursday Night

"I Pledge My Loyalty to Ruto, I Have No Apologies to Make" Raila-Allied Lawyer Says