Concern As 7O-Year-Old Woman Is Found Dead in River, Police Say She Was Killed Over Land Dispute

By CrimeBuster (self media writer) | 24 days ago

Police Officers in Kasipul Kabondo are investigating an incident where the body of a 70-year-old woman was found Dumped in a Local river. 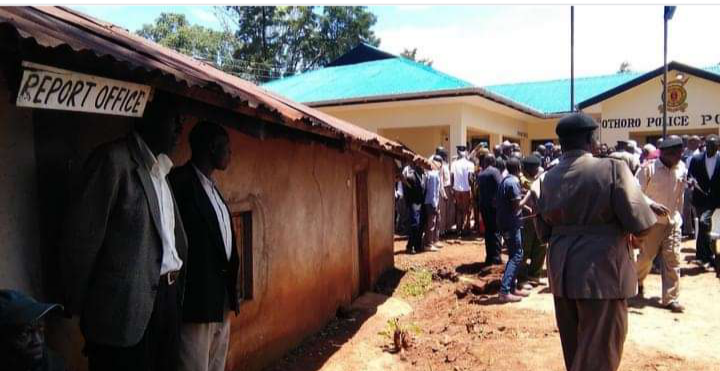 In a news report that has been shared by a reliable source of information, it has been revealed that the deceased who has been identified as Jenita was found dead in the river by a boy who informed the residents.

According to the reports given by the police, it has been revealed that the deceased had several marks on her body indicating that she had been Killed.

A police report has revealed that the deceased had told several friends that she was afraid after Refusing to let a distant family member Inherit a piece of land left to her by her late husband.

Police officers who are investigating the woman's death have revealed that they are currently searching for the Alleged family member in Question.

The body of the deceased which the police said had several marks on it was taken to the Mortuary for a post-mortem. 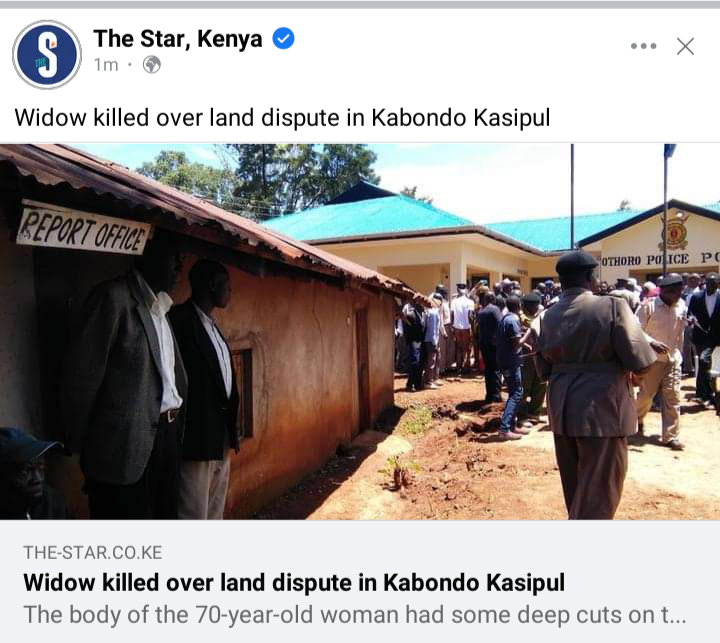