By Wikosam | self meida writer
Published 16 days ago - 0 views

Maria, Silas, Vanessa, Brenda and the detective goes in search of Luwi at William's hideout.

Meanwhile William is making fun of Luwi's sacrifice to protect Maria. Luwi tells him that he should pray that he doesn't get out of there because he will make him pay. William tells him that he is praying for the same because he doesn't want to be left alone. While in their conversation, Meja shows up and knocks Luwi out then he tells William that it was the last time he was helping him. He tells him that Luwi's phone is being tracked because it was on. He tells him that they should leave very quickly before they get got by the detective. They both run away leaving Luwi unconscious and tied up.

The detective and the rest arrives and saves Luwi. They then take him to Maria's house to recover their. They leave the detective looking for any evidence at the crime scene.

William while trying to cross the road gets knocked down by a car. The two men in the car helps him and takes him to the hospital and abandoned him outside. The doctors calls the police to investigate the accident and coincidentally, the one who came was a friend to the detective who is in charge of William's case.

The detective sent him a picture and the policeman was surprised to find out that the patient he was looking after was the one wanted by his friend.

Luwi asks Vanessa and Maria to leave him alone with Brenda and he tells her that his purpose for living is Maria. Brenda is left with much disappointment.

Follow me to find out if William will be arrested. 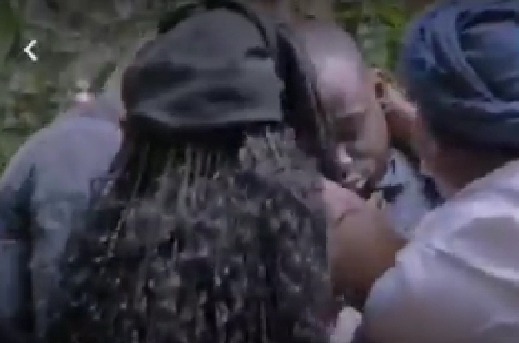 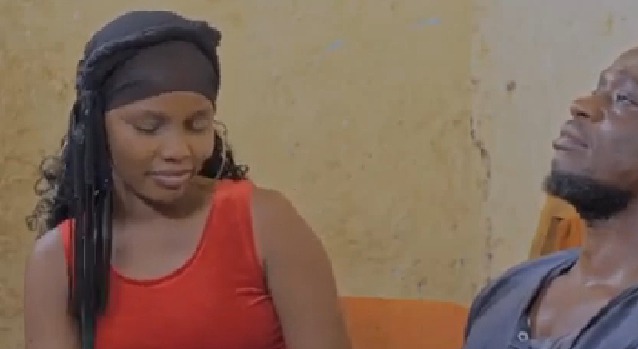 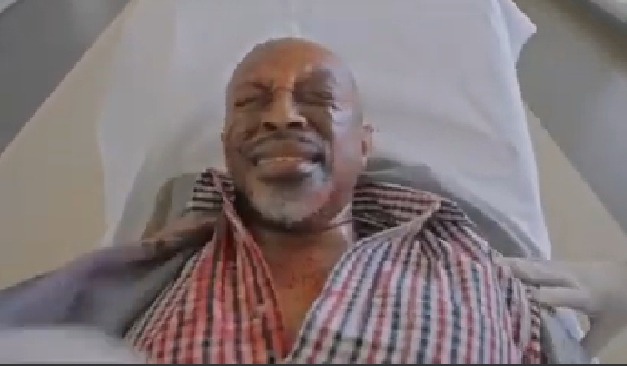 Brenda Luwi Meja Silas Vanessa
Opera News is a free to use platform and the views and opinions expressed herein are solely those of the author and do not represent, reflect or express the views of Opera News. Any/all written content and images displayed are provided by the blogger/author, appear herein as submitted by the blogger/author and are unedited by Opera News. Opera News does not consent to nor does it condone the posting of any content that violates the rights (including the copyrights) of any third party, nor content that may malign, inter alia, any religion, ethnic group, organization, gender, company, or individual. Opera News furthermore does not condone the use of our platform for the purposes encouraging/endorsing hate speech, violation of human rights and/or utterances of a defamatory nature. If the content contained herein violates any of your rights, including those of copyright, and/or violates any the above mentioned factors, you are requested to immediately notify us using via the following email address operanews-external(at)opera.com and/or report the article using the available reporting functionality built into our Platform 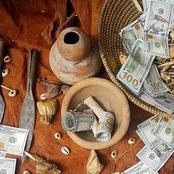 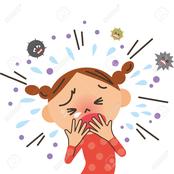 University Student Drowns While Swimming In River Close To Campus 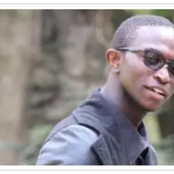 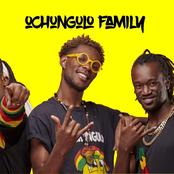 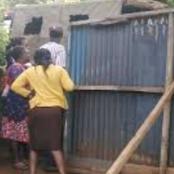 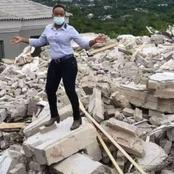 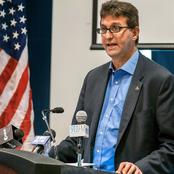 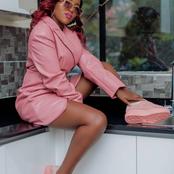 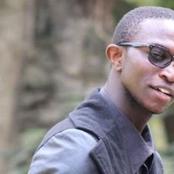 Why the dead are buried 6 ft underground 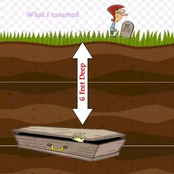