By Simplebaibe (self media writer) | 3 months ago

A renown activist, Boniface Mwangi have written to the Directorate of Criminal Investigations after thugs raided his house in Lukenya, Machakos county. The alleged house is under construction and the workers were the ones present at the time of the incident. 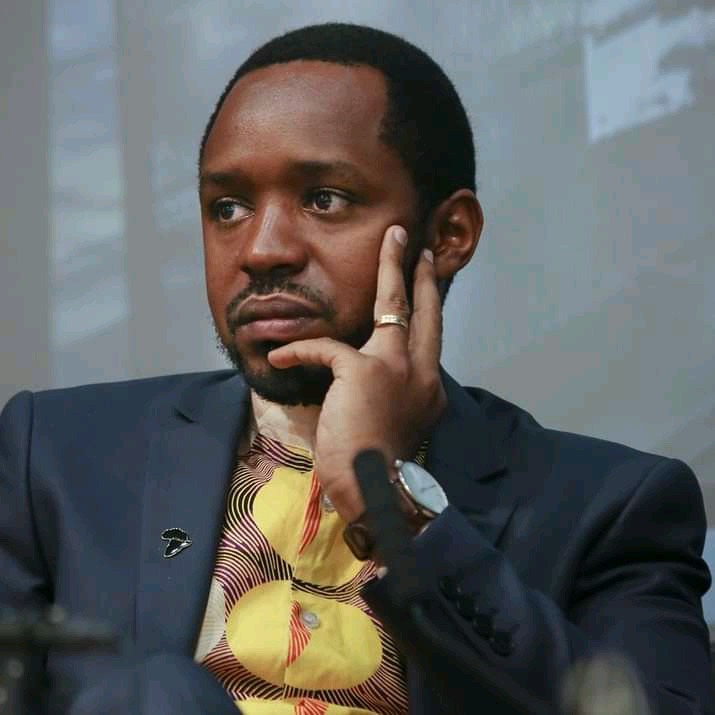 While issuing a statement after the incident, he suspects that Machakos Governor Dr Alfred Mutua to be behind the incident. He went ahead and revealed that the thugs did not only bombed the house but also sank the foundation and robbed the workers at the site. He therefore fears for his life. 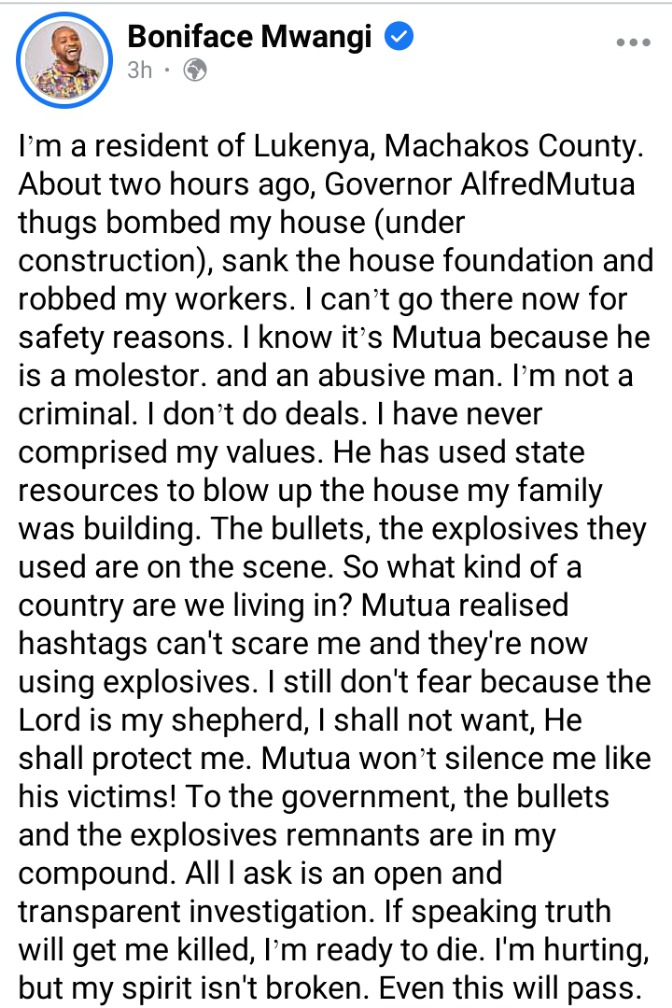 According to him, he suspects Governor Mutua because he is a molester and an abusive man. He also revealed that the Governor had threatened him before with hashtags but the threats did not materialise. He vow not to be silenced like other victims.

His misfortunes can be directly linked to the recent incident where he(Boniface Mwangi) took photos with Juliani and Alfred Mutua's ex wife, Lilian Ng'ang'a. He also sent s strong message that was believed to be an indirect attack to Governor Mutua. 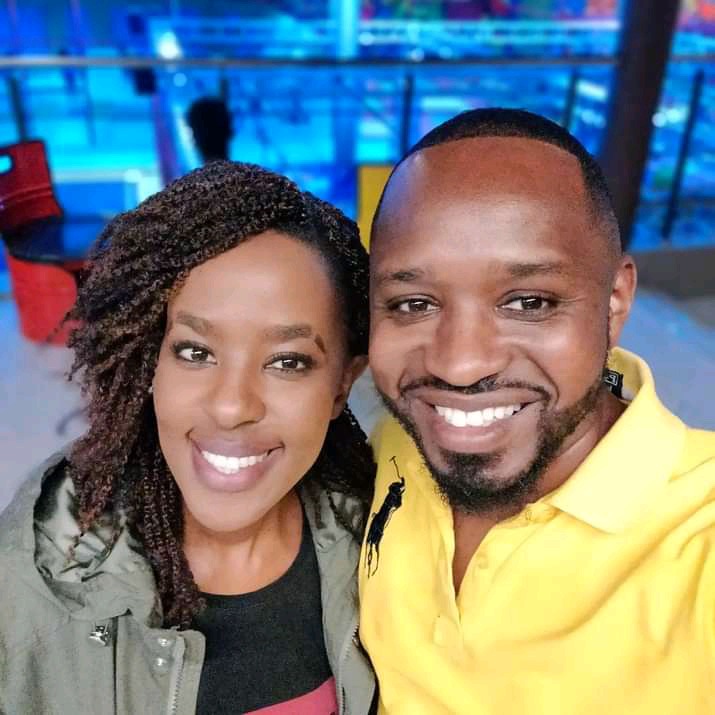 The Governor is yet to issue a formal statement over the above claims. The activist therefore calls for a transparent investigations because he is in possession of the cartridge that were used at the site.

"Your Allegations are Baseless and False..." Police in Response to DP Ruto's UDA Letter