Police officers from Kilimanjaro are currently investigating an incident which reportedly happened yesterday in the evening after a group of thugs reportedly shot and killed a business man moments after he withdrew money from the bank. 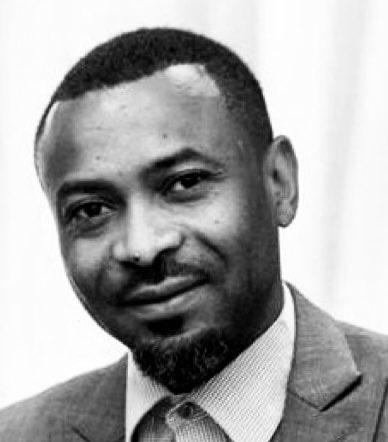 According to the reports given by the family and friends of the witnesses, it was reported that the deceased had gone to the bankin order to deposit the amount after withdrawing it from the other bank but couldn't since the same bank was experiencing problems.

This was followed by a dramatic scene after he was forced to go back home with the sum of Sh. 8 Million that he had just withdrawn from the previous bank and it was in this time that he was allegedly attacked by a couple of unknown Thugs who shot and killed him.

Sadly, the deceased is reported to have succumbed to his injuries as he was being rushed to the nearest hospital by a good Samaritan who revealed that they found him lying in a pool of blood after being shot by Thugs who stole Sh. 4 million and immediately fled from the crime scene.

Due to this reason, police officers who visited the crime scene asked any resident who might have seen anything or know anything that could help them arrest the suspects to make sure they report to the nearest police station for more investigation and questioning. 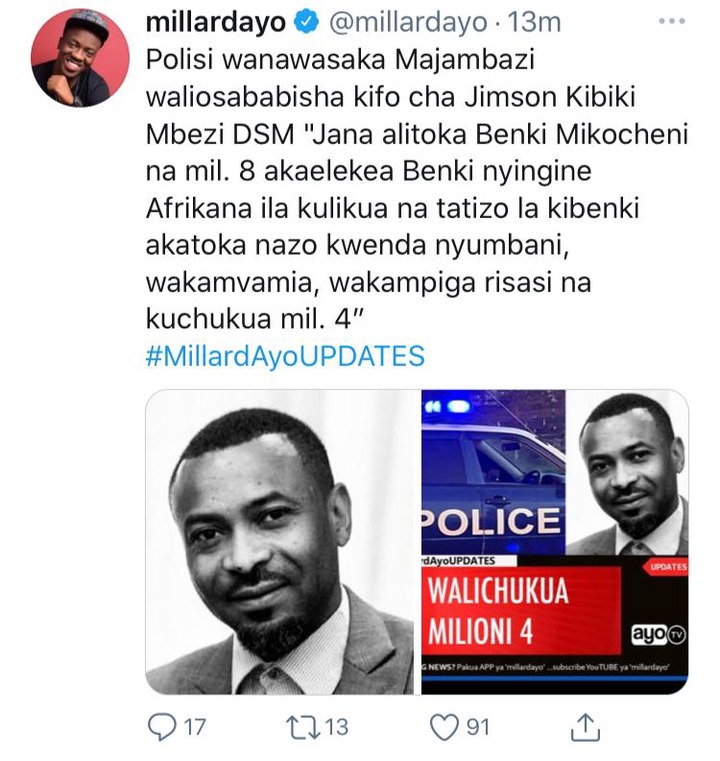