17 people have allegedly died following a deadly accident that occurred in Kitui after a Bus that was reportedly carrying over 30 passengers lost control after which it Plunged into a River. According to the reports given by the witnesses, they claimed that the driver was allegedly trying to cross the road Infront of an Overflown river before the bus was Swept away by the water killing 17 passengers. 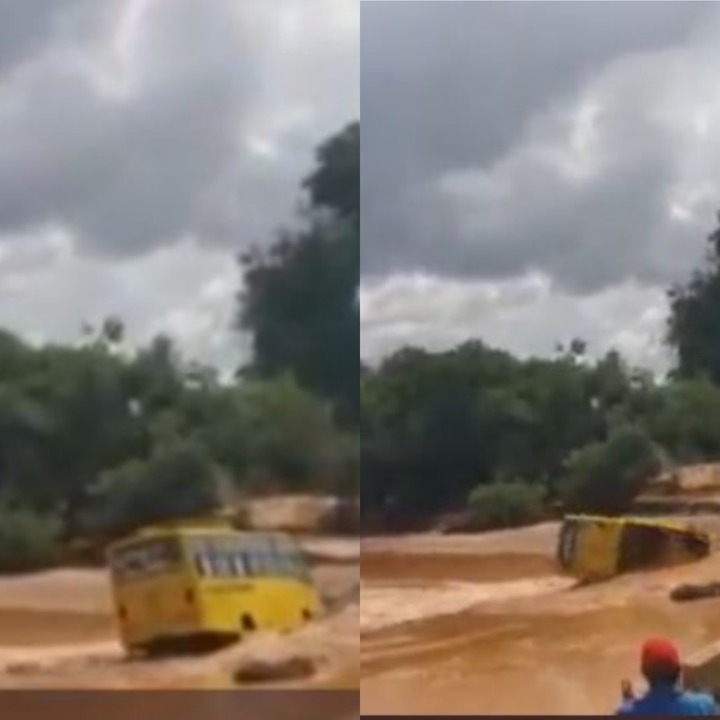 Confirming this incident, one of the police officers from Kitui who sent his heart felt condolences to the family and friends of the deceased has revealed that they were able to rescue over 13 people who made efforts to swim to the shore of the river. However, he went ahead and said that the driver was warned by the witnesses adding that he didn't listen to them.

"We have rescued over 13 people who managed to swim on the shores. The rest of them Drowned. It's sad because in as much as we wouldn't like to say this, a number of witnesses claimed that they warned the driver who didn't listen to them. We are sending our heart felt condolences to the family and friends of the deceased and at the same time, we urge kenyans to be watchful", he said.

This is happening at the same time when the National Transport and Safety Authority has called upon kenyans urging them to make sure they follow all the traffic rules and regulations in order to reduce the increasing number of accidents in the country.

According to the reports given by the NTSA, it has been revealed that most of the accidents that have occurred in this year alone has already surpassed the number of accidents that occured in the past two years and for this reason, kenyans have been urged to stay vigilant. 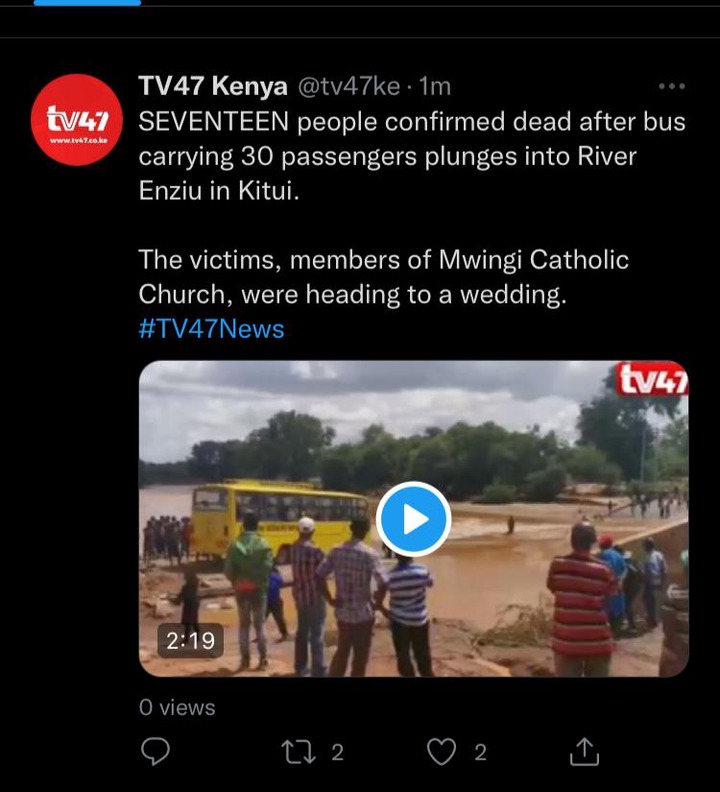