DCI Arrest Senior Policeman and his Junior For Robbing Business Tycoon With AK-47, Charged in Court

The Directorate of Criminal Investigations (DCI) have managed to arrest and charge in court accomplices of two other police officers who are in custody for robbery. The culprits are said to have attacked a popular businessman based at his petrol station outlet armed with rifles before ransacking his vehicles that was parked outside. 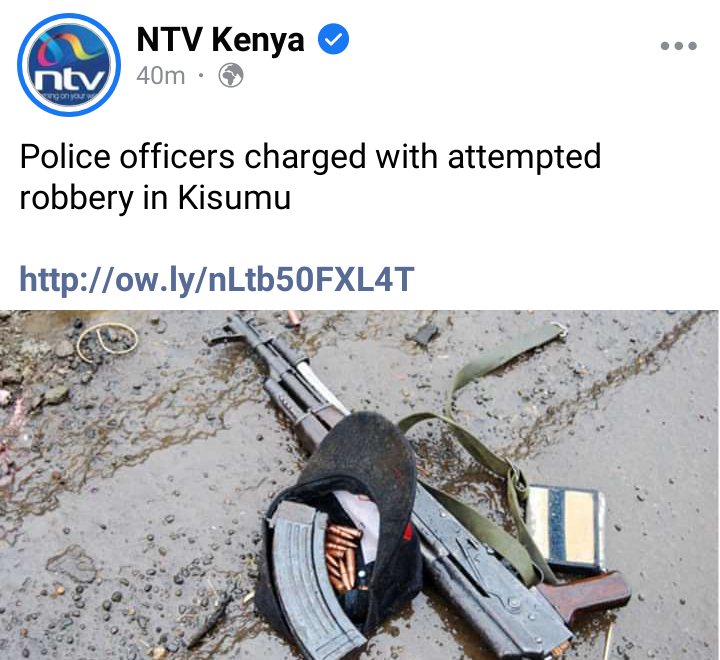 According NTV digital news media platform, the DCI based in Kisumu were tasked with handling the robbery case after their counterparts seemed to go slow on the matter after it was initially reported. The emergence of a CCTV footage that had been secretly installed at the petrol stations managed to give the investigations a new lease of life after the identity of the robbers was revealed. 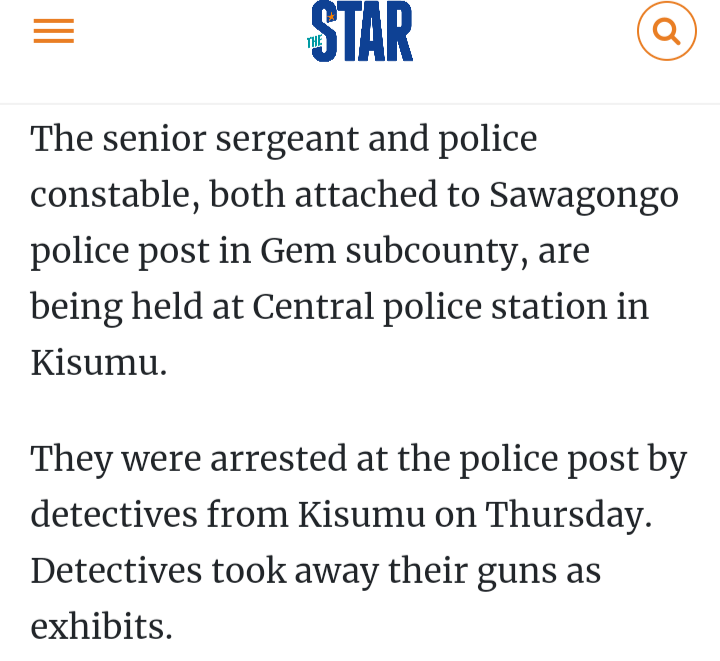 During the arrest, 2 AK-47 rifles and other exhibits connected to the robbery attempt were collected at the suspects houses including their phones which are similar to the ones that were captured on CCTV. The suspects were charged at a Kisumu court for robbery with violence. 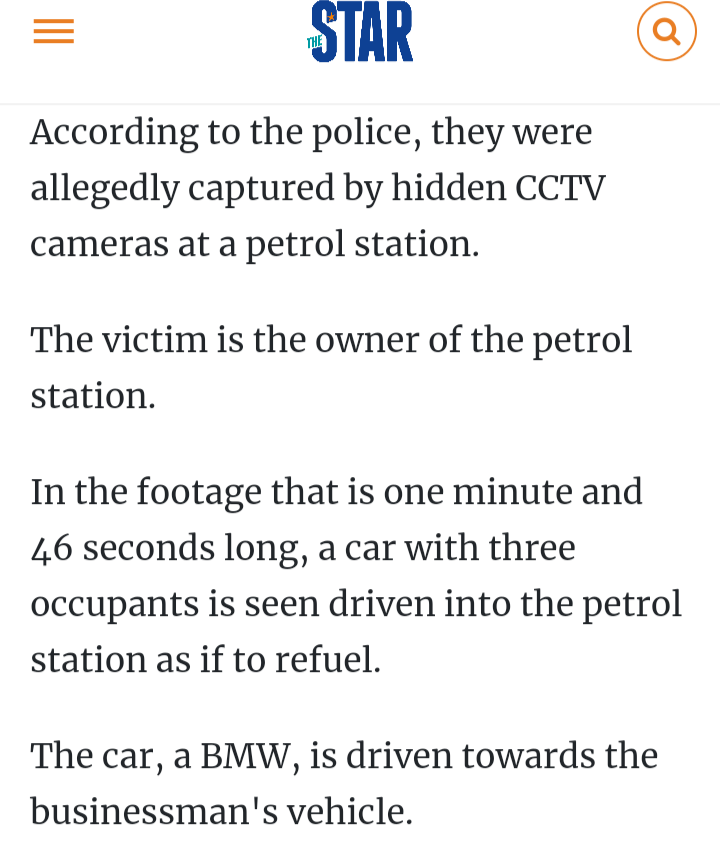 Ensure to follow my profile for trending topics and breaking news as they happen.... 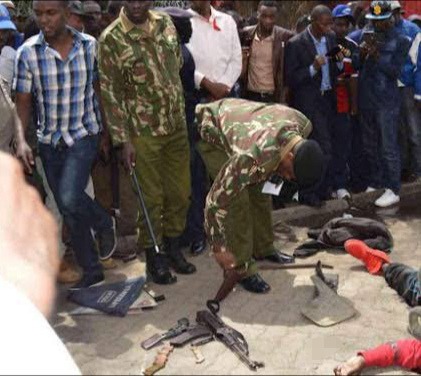