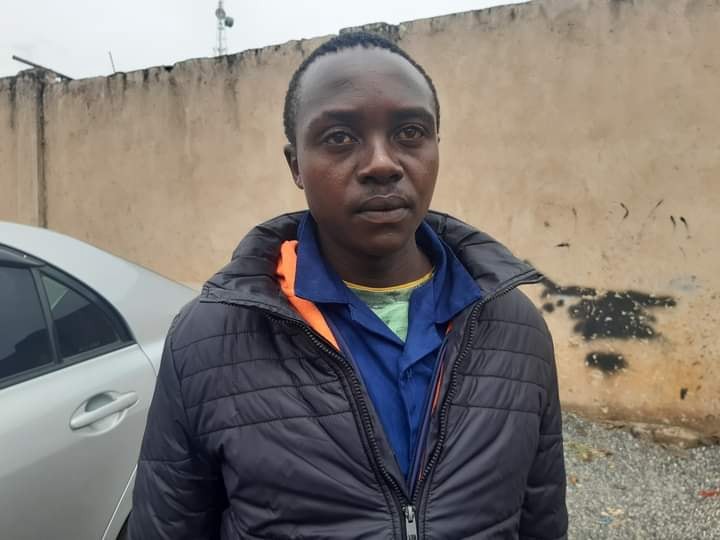 An 18 years old teen is stranded in Kenya after claiming that he was stolen by a Ugandan lady, who sneaked him out of the country when he was still young

Ezekiel Chemonges said he was kidnapped by a Ugandan lady whom he identified as Justine Chepkurei.

He claimed that the lady took him when he was five years old while he was living with his family within the Kipsigis community.

However, the boy does not remember his exact hometown and does not know the names of his parents.

According to the source, the teen claims that "his home roof was red in colour, water tank and a big tree in the compound which was fenced by "kayapa" trees. His biological mother had a small growth on her forehead and his father" 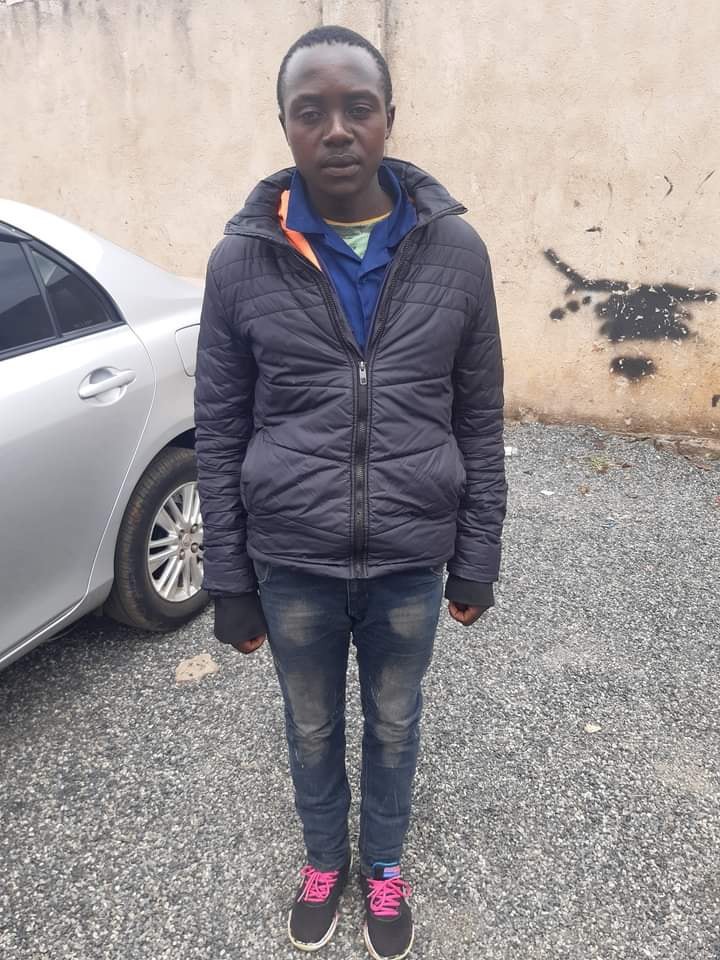 He also recalled being taken through a tea plantation when the kidnapper took him away from his parents.

He noted that the lady took care of him and treated him as her own son until recently when she had an accident and passed on.

He claimed that the lady's relatives chased him away to deny him the right of inheriting the properties of the woman whom he considered as his mother. 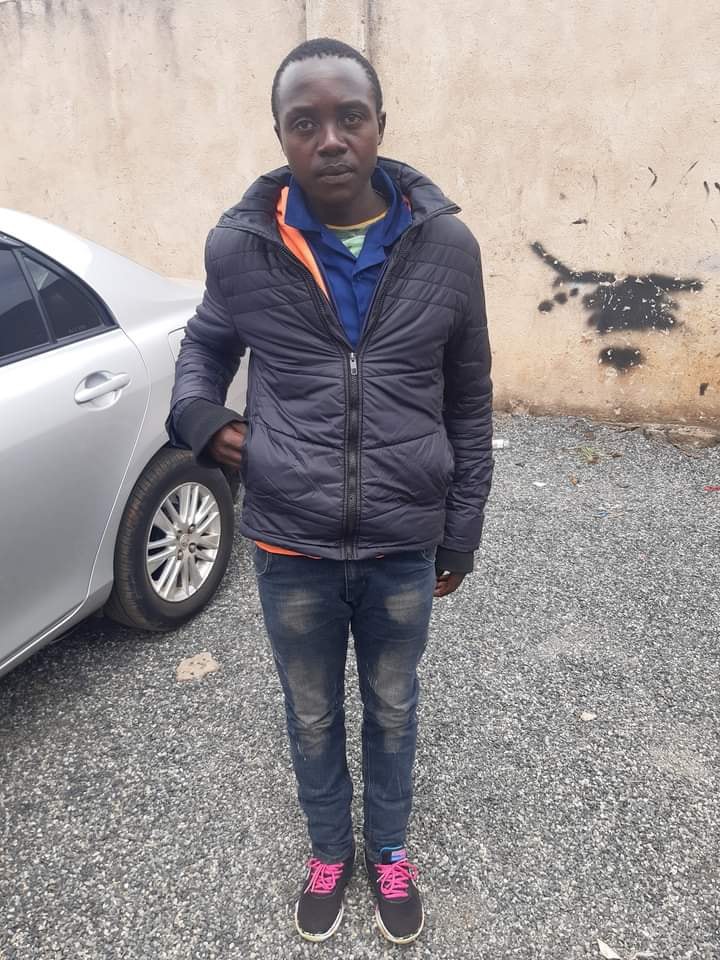 The boy's case was reported to Moi's Police Station under OB. 13/18/01/22. The matter was reported by A village elder Mr John Maritim.

How To Become A Proverbs 31 Woman

The Seven Tips Of Relationship Building

How To Be In A Relationship And Learn To Fight Less